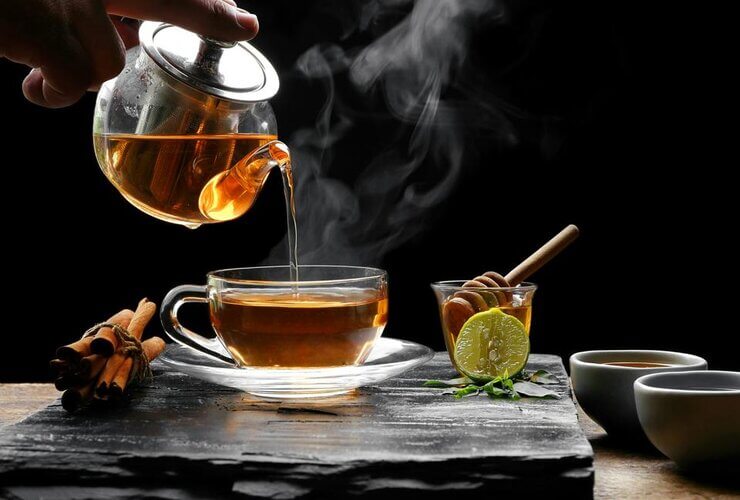 No matter what the issue, a cup of tea can sort out anything. But, what about a special chai that costs INR 1,000 per cup? Shocked? Well, you’ll find that at a small tea stall in Kolkata. Scroll down for details.

Partha Pratim Ganguly, a resident of Kolkata, started his tea stall ‘Nirjash’ in Mukundapur and serves different varieties of tea at prices ranging from INR 12 to INR 1,000 per cup. 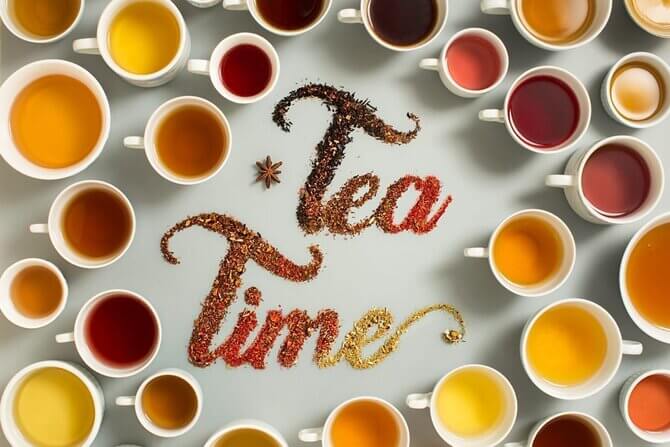 Seven years ago, Partha was working for a company and planned to settle in that occupation. Later, however, he decided to quit his job and start his own business. At that moment, he came up with the idea of starting a standard tea stall with a twist. 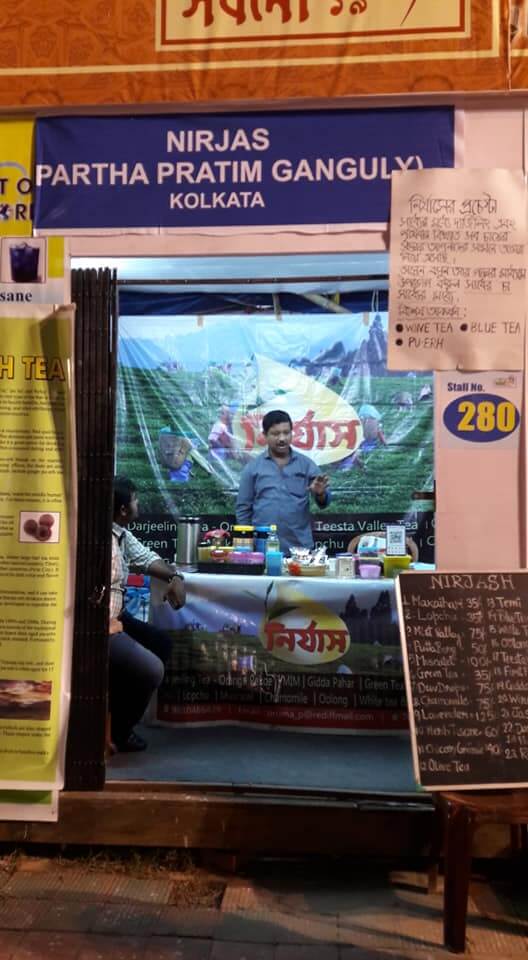 Launched in 2014, Nirjash is now the most popular tea stall in the West Bengal capital.