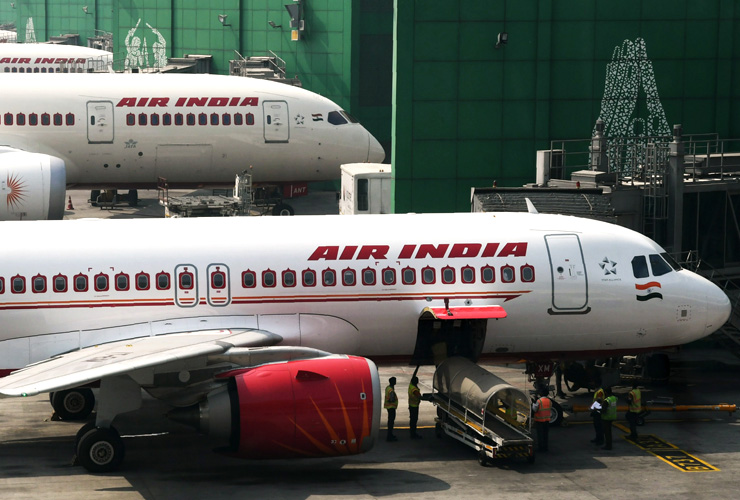 Here is another important update from the India’s state-owned airlines i.e., Air India.

Weeks after the draft proposal seeking bids for Air India sale, the Government of India came up with new proposal about its interest to sell the 100% stake to potential bidders.

The government is reportedly planning to do this for boosting the economy and also control the losses being caused by the airlines.

“It’s a step in the right direction. It’s a clean exit by the government along with lower debts and liabilities,” says Kinjal Shah, an analyst at rating company ICRA.

The government released a draft on January 27, 2020, where it said bidders should be ready to accept the airlines existing Rs. 232.87 billion (USD 3.26 billion) debt along with its other liabilities and associates.

Earlier proposal was for the bidder to assume 60% of the debt of around USD 8.2 billion.

The complete stake of Air India includes the stake in Air India Express along with its 50% stake in a joint venture with Singapore’s SATS Ltd. for baggage handling and airport services.

In its previous proposal, the government had allowed foreign businesses to buy 49% stake by giving effective airlines control to an Indian entity.

However, there was hardly any positive response from the bidders.

Moreover, the government has been holding on the decision considering the possible opposition from employee unions and others on the matter of privatization.

But considering the current economic scenario, it has now decided to go ahead with the sale if a potential buyer comes forward.