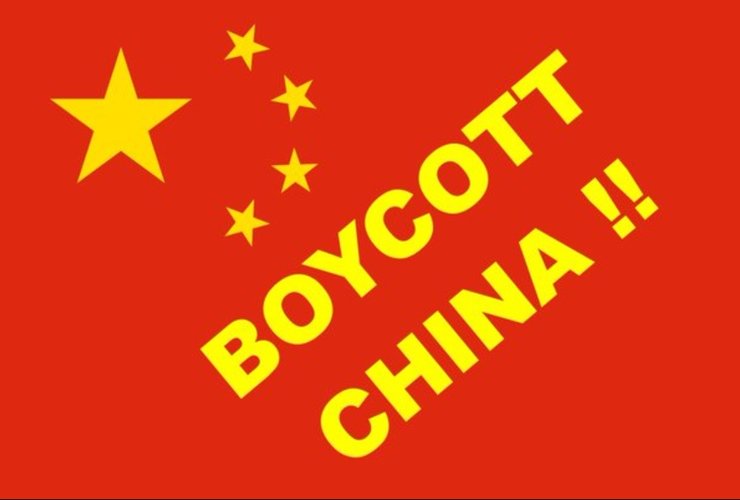 While the border-level discussions are already on, the anti-China rhetoric in India is taking new turns with each passing day.

The government has also called for a ban on a wide range of Chinese product imports.

In a virtual discussion with BJP Tamil Nadu unit workers on June 24, 2020, the Indian Finance Minister Nirmala Sitharaman had a different version on imports.

“There is nothing wrong in imports that would spur production and create job opportunities and it can be done definitely,” she said, referring to the Aatmanirbhar Bharat Abhiyaan initiative.

Meanwhile, the Confederation of Indian Industries (CII) (in another update) said the recent border stand-off is a wake-up call for India n industry to grow more competitive.

In this regard, CII assured the government with all the needed support from the Indian industry.

While the government calls for cutting imports from China, pharmaceutical and automotive sectors say that’s not so easy to implement.

The two sectors said that in view of their heavy dependence on Chinese imports for manufacturing and production activities. 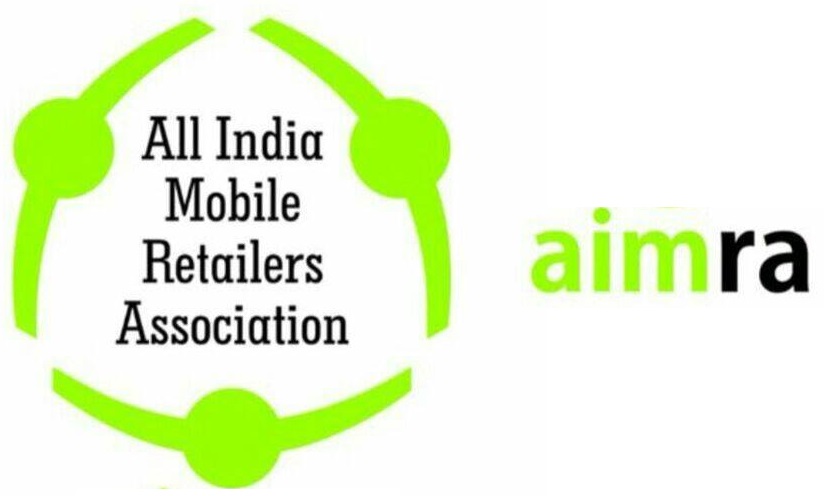 Meanwhile, the All India Mobile Retailers Association (AIMRA) has sent a notice to all Chinese mobile brands to report everything happening at the ‘ground reality’.

AIMRA asked them to “allow retailers to cover these signages with cloth/flex or to remove the boards from the storefront for a few months”. 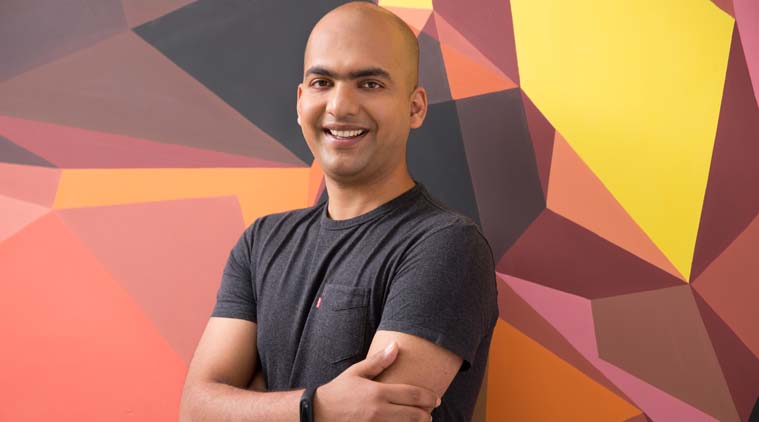 In a statement, the Xiaomi India MD Manu Kumar Jain said the brand hardly had any material impact due to the growing anti-China sentiment.

“Our product team, R&D teams are here in India. As we have mentioned, all our phones, the majority of our TVs are made in India, a large number of components are locally sourced … the entire leadership team is in India. Till now, we are not seeing any major impact on our business, with respect to sales or demand,” he said in a statement.

As the sources report, Xiaomi is safeguarding its stores by using ‘Made in India’ logo and has reportedly asked its business partners to not use the brand uniform because of the anti-China protests.

Though the brand has received backlash in social media, that didn’t affect their overall sales and demands, Jain confirmed.

“Even if there is any additional import duty, the impact on our business is going to be negligible,” he noted.