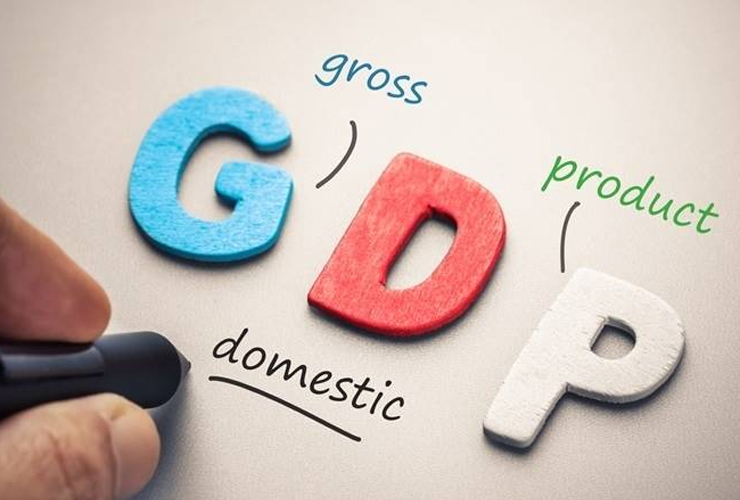 Here is an alarming update from the World Bank!

Speaking on the lines of the global economic slowdown, the global financial institution spoke about economic scenario of South Asian nations in the current fiscal.

Bangladesh and Nepal are expected to grow faster than India in 2019, the World Bank said in its latest edition of the South Asia Economic Focus -Making (De)centralization Work report.

“In line with a global downward trend, growth in South Asia is projected to slow to 5.9 percent in 2019, down 1.1 percentage points from April 2019 estimates, casting uncertainty about a rebound in the short term,” the World Bank said in a statement.

In its twice-a-year regional economic update, WB pointed at strong domestic demand, which propelled growth in the past, as the key reason behind the regional slowdown. 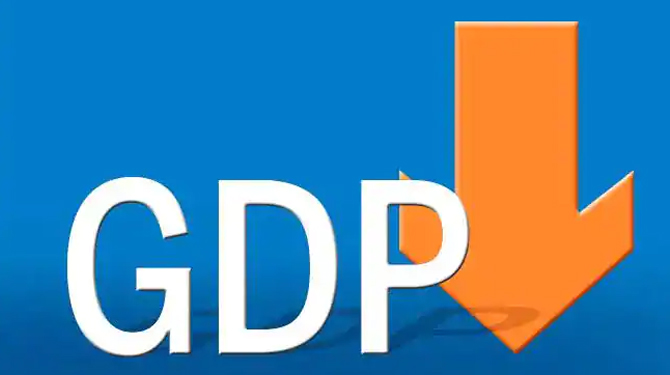 Import downfall has shown a severe impact on South Asian nations, with Pakistan and Sri Lanka alone facing a 15-20% decline in their overall imports.

India is facing a fall in domestic demand due to the growing private consumption at 3.1 percent in the last quarter over 7.3 percent a year ago. Meanwhile, the manufacturing growth fell below 1 percent in Q2 of 2019 compared to over 10 percent year-on-year.

The report cautions the region with facing a similar scenario of declining growth and trade slumps, as in 2008 and 2012. 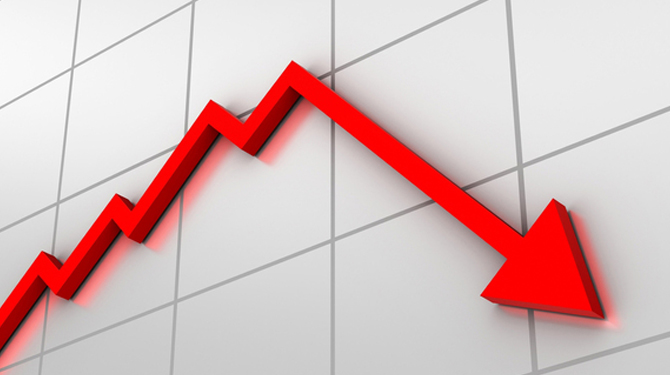 Considering this scenario, the report says that a slight rebound in investment and private consumption can possibly get a 6.3 per cent for the region in 2020 and 6.7 per cent in 2021.

Decentralization Should be Proper

Citing the decentralization efforts of South Asian governments for improving public services, the report warned that such efforts have so far resulted in ‘mixed results’.

Rather, the governments should focus on wield incentives and quality control to encourage innovation and accountability at the local level.

“Decentralization in South Asia has yet to deliver on its promises and, if not properly managed, can degenerate into fragmentation. To make decentralization work for their citizens, we encourage South Asian central governments to allocate their resources judiciously, create incentives to help local communities compete in integrated markets, and provide equal opportunities to their people,” says Hans Timmer, World Bank Chief Economist for the South Asia Region.