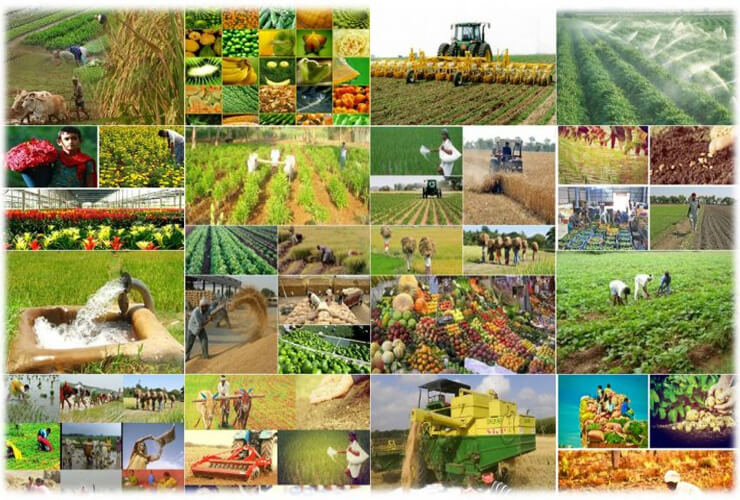 Agriculture means a lot to India, and the country needs to safeguard this sector from any possible crisis.

Top officials and experts feel the same in recommending an independent body for agricultural infrastructure development.

They demand a separate body like the National Dairy Development Board (NDDB) to support the farmer community.

They say that this body will also help in effective utilization of Rs. 1 lakh crore fund dedicated to strengthening agriculture infrastructure in the country.

“It is a very good decision to create such a big fund to develop infrastructure that will help farmers gain by value addition. Setting up a dedicated organization like NDDB for the promotion of Farmer Producer Organizations (FPOs) can help in taking this movement forward,” says RS Sodhi, managing director, Gujarat Co-operative Milk Marketing Federation (Amul).

He, however, explains that Amul’s success in the respective area happened because of NDDB’s continued efforts under the Operation Flood for decades.

Speaking about the financial assistance, Sodhi says NDDB funds to the dairy sector had good subsidies and low-interest loans.

Now, a similar kind of support must be there for FPOs and co-operatives, Sodhi adds.

Meanwhile, Vilas Shinde, chairman, Sahyadri Agro, India’s largest FPO, says there is a need to create value-chains for every commodity and encourage FPOs’ role in the process.

“They also help reduce the distance between growers in villages and the consumers in cities. Along with the availability of capital with the low-interest rate, FPOs need technical, managerial, and professional help to leapfrog,” adds Shinde.

Ahmedabad-based Sundhanshu Jangir, CEO of Indiagro Consortium, a federation of FPOs from Gujarat, Rajasthan, and Haryana, welcomes the Finance Ministry’s announcement reducing fund rate of interest from 13-14 percent to 7 percent.

Even the Maharashtra FPO federation said this dedicated fund for was much expected this year.

While this year’s budget had plans for the creation of 10,000 FPOs, Sodhi says it is very important to keep FPOs and cooperatives at the heart of farm policies for India and the world too.

“We have seen that only farmers’ cooperatives can help them get the share of the value addition to their produce,” he adds. 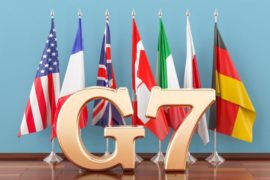