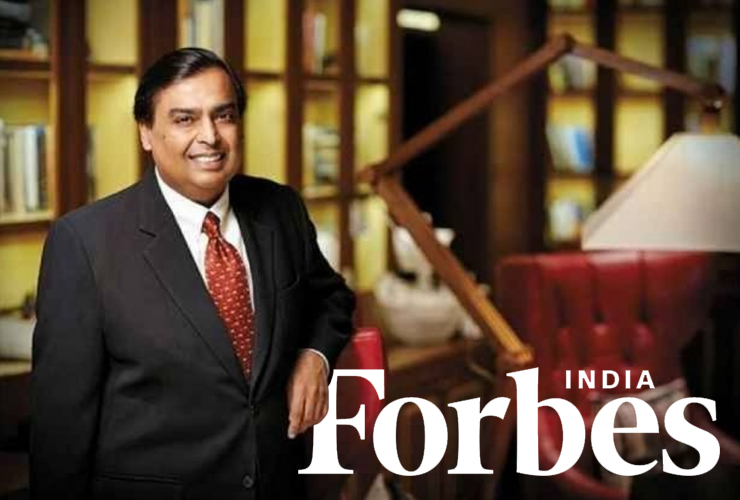 For the 12th year in a row, Mukesh Ambani is again the richest Indian in the ‘Forbes India Rich List’!

The ‘Forbes India Rich List 2019’ featured Reliance Industries Chairman at the top of its list as his net worth that increased to USD 51.4 billion.

“He added USD 4.1 billion to his net worth as Jio, the three-year-old telecom unit of his Reliance Industries, became one of India’s biggest mobile carriers with 340 million subscribers,” Forbes said in a statement.

With the net worth of USD 15.7 billion, Gautam Adani moved eight spots up to secure the second position in the list. 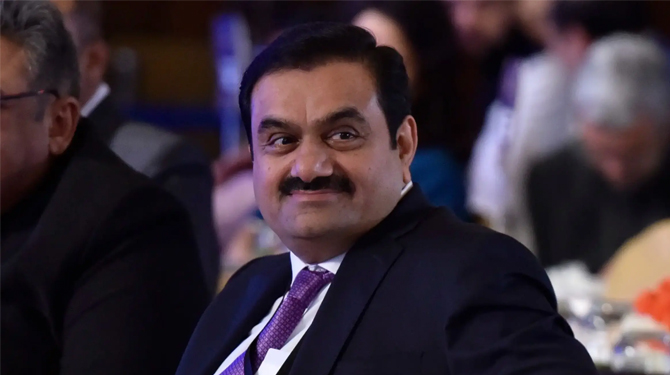 A USD 4 billion surplus placed Uday Kotak at top-5 of the list for the first time!

“Challenging year for the nation’s wealthies,” reads another statement, supported by the fact that the economic slowdown has hit the total wealth of ‘wealthiest Indians of 2019’ by around 8% amounting USD 452 billion.

Auto parts maker Vivek Chaand Sehgal’s net worth more than halved to $2.45 billion given the drastic slowdown in the automobile industry.

“In all, 14 were poorer by USD 1 billion or more, and nine members from last year’s ranks dropped off. More than a third of that decline was due to the remarkable largesse of tech tycoon Azim Premji, who gave away a chunk of his fortune in March and consequently dropped in the ranks to No. 17 from No. 2,” Forbes said. 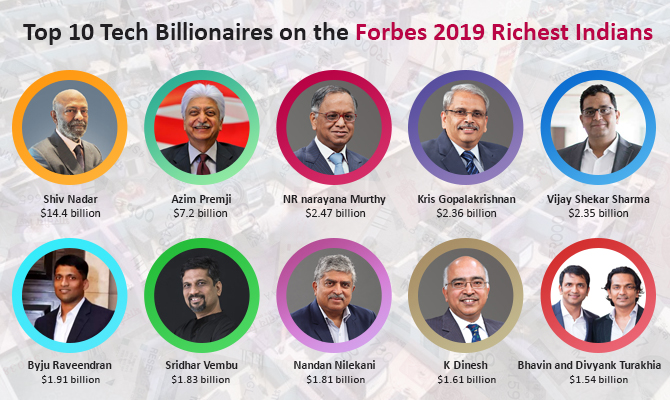