In a move extending its connectivity with Central Asia region, India is focusing on effective utilization of the famous Chabahar Port.

Chahabar Port and other air corridors can address the connectivity gaps between India and the five Central Asian nations, the Foreign Minister S Jaishankar said in a statement.

“As developing countries, we share common perspectives and… we also work together to meet common challenges such as terrorism, extremism, radicalization, drug trafficking, etc. that affect our region,” Jaishankar said in a statement. 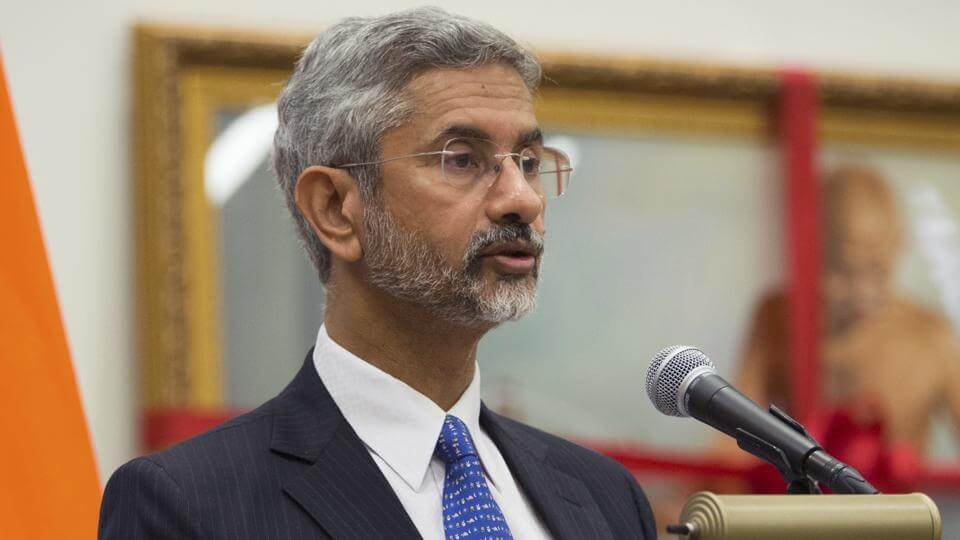 He further mentioned about more scope for cooperation with these states in security as Afghanistan progresses towards peace process.

“Clearly, a great potential exists in enhancing trade and economic development between India and Central Asia. There is the challenge of lack of efficient overland connectivity. India proposes to overcome this challenge through the Chahabar port,” the Minister said in a statement.

Jaishankar further informed about the discussions India Government had with Iranian Foreign Minister on ways to commercial development of the port. 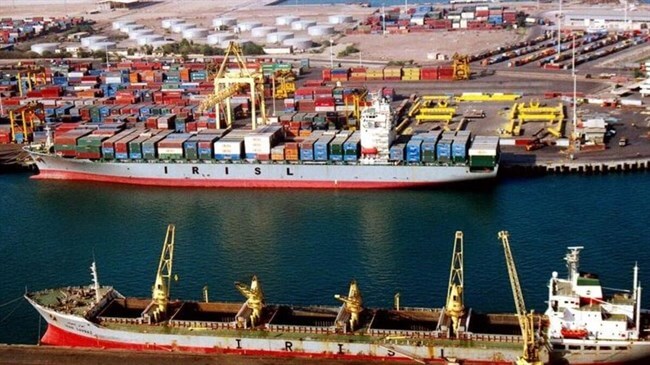 “I think both sides will take some additional measures to make the port more relevant to the current traffic…This is part of our larger commitment to the International North South Transport Corridor and the Ashgabat Agreement,” he said.

“The combination of all these could be a game changer for our trade with Central Asia,” the Minister added.

Jaishankar also mentioned about setting up of air corridors between India and the Central Asian nations to boost trade in perishable goods and agricultural produce.

The Union Budget FY 2020-21 has allocated an additional Rs 100 crore budget to develop the port. 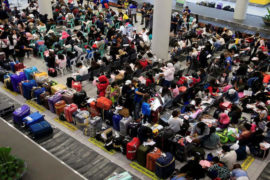