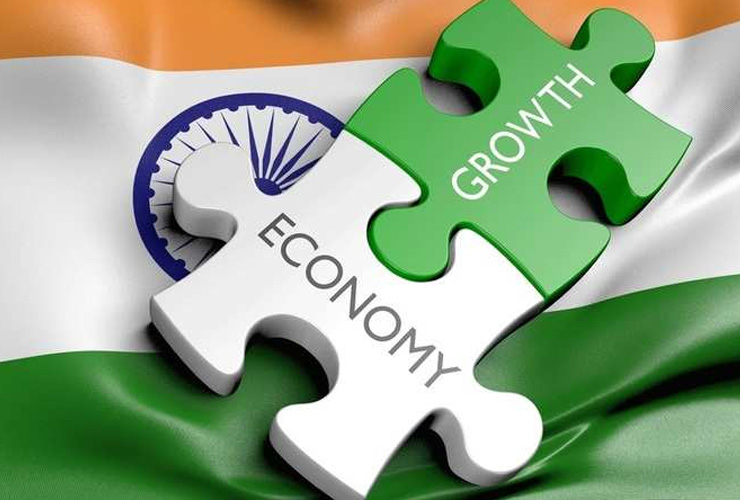 Is Indian economy going down further?

The recent Central Statistics Office (CSO) Data indicates this in saying the country’s industrial production has exhibited ‘worst performance in 7 years’ in September 2019.

According to CSO data, India’s Index of industrial production (IIP) has contracted 4.3% during the month due to decline in output from manufacturing, mining and power sectors.

In terms of industry, 17 out of 23 manufacturing industry groups reported decline during September 2019 compared to the last year. 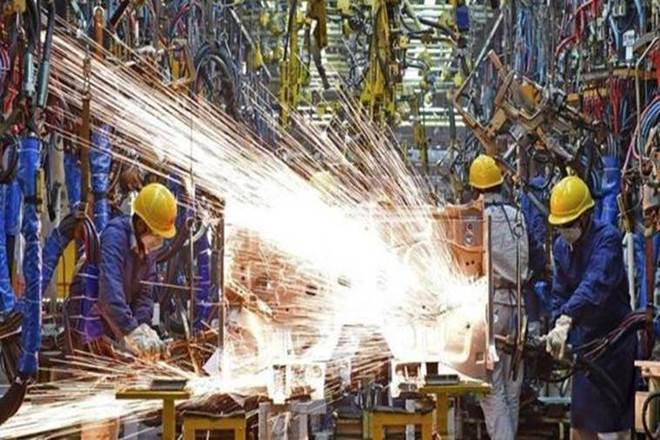 However, September 2018 saw some positive growth by 4.6% in factory output, measured in terms of IIP.