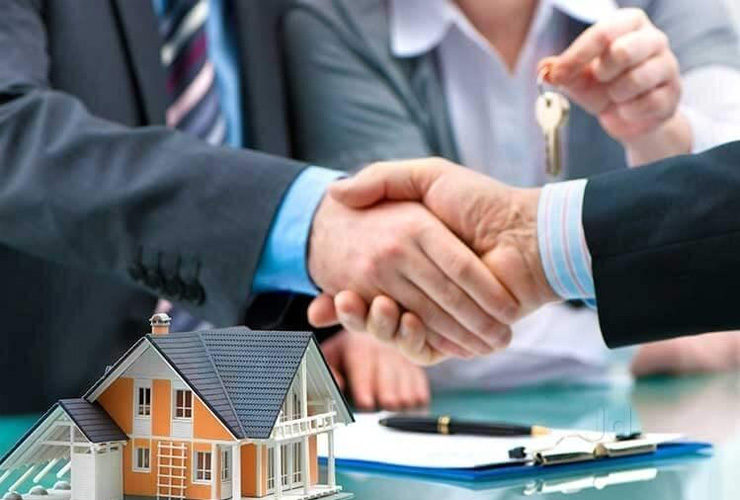 In a move extending relief to the realty sector, the Indian Government announced RS 25,000 crore fund to support the stalled construction projects across the nation.

As per the approvals, the government will issue Rs 10,000 crore as an Alternative Investment Fund (AIF), while SBI and LIC have promised to contribute Rs 15,000 crore to the fund.

Industry experts feel that the emergency fund will address the concerns of realty players and also the homebuyers awaiting completion of their homes.

“This is a critically important move which eliminates the ambiguity which surrounded the timelines for setting up the fund, and its actual implementation. Finally, countless aggrieved homebuyers will see the light at the end of the tunnel,” says a Hyderabad-based property consultant.

The consultant adds that timelines for setting up this fund and its on-ground implementation are more critical. 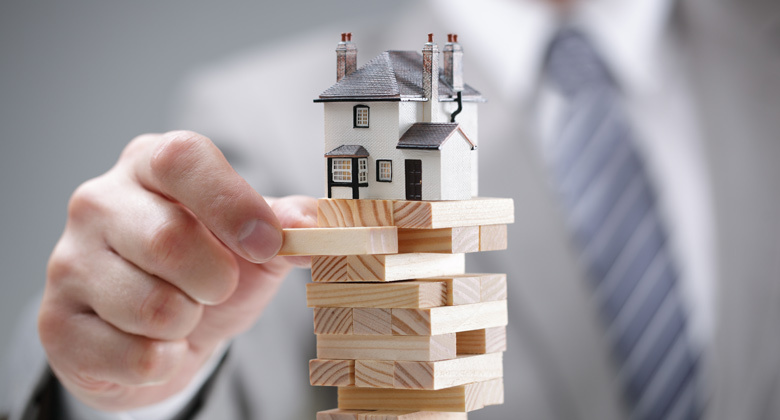 According to the consultant, around 5.76 lakh projects have remained stranded (across top seven cities in the country) since their launch in 2013 or before.

In addition to Rs 25,000 crore, various other sovereign and pension funds have also agreed to contribute to the fund to suffice the requirement.

The total worth of stalled projects in the top seven Indian cities was measured as Rs 4.64 lakh crore!

The sector has been facing hurdles since the demonetization effect in 2017 and has worsened further after IL&FS defaulted on loan payment in 2018. 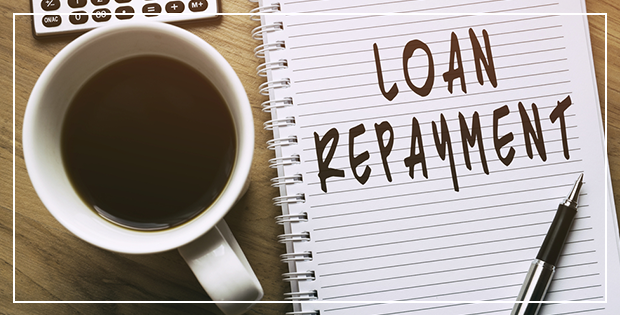 Meanwhile, Fitch Rating’s Indian chapter says the real estate sector is due to repay Rs 76,000 crore loans within the first half of 2020.

Any default in this regard can hit the mainstream banks of the country, it adds. Surprisingly, bankruptcy in the Indian real estate sector has doubled in a year period.

Even the data from the Insolvency and Bankruptcy Board of India found majority realtors under insolvency process, indicating chances of ‘missing repayments’.

SBI Chairman Rajnish Kumar says the sector needs urgent support and there is an urgent requirement to increase affordability to boost the demand.

He says the taxation system of the sector need to be streamlined for better performance, considering the stamp duty, GST and other payments realtors are accountable for.