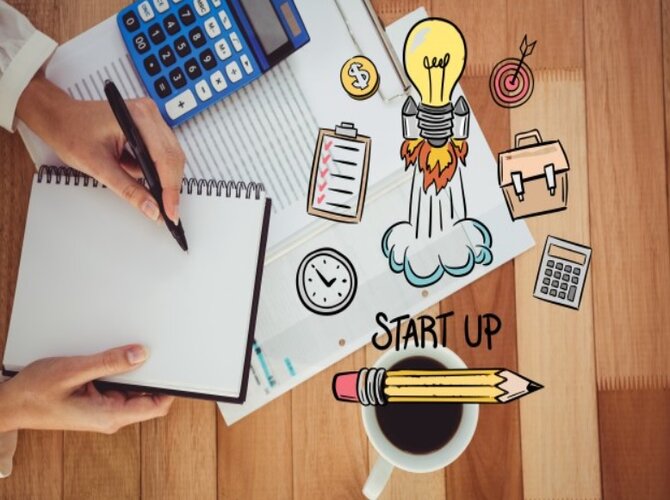 The coronavirus pandemic has inflicted an enormous toll on governments, healthcare systems, economies, businesses, and people across the global countries, including India. And startup companies are not an exception!

Indian startups are set to close 2020 with about USD 9.3 billion, a drastic drop from their record fundraising of USD 14.5 billion in 2019, according to TechCrunch. This is the first time since 2016 that the Indian startup sector raised less than USD 10 billion in a year.

In the first half of 2020, Indian startups, one of the world’s largest startup communities, raised just USD 4.2 billion from about 461 deals. However, the sector witnessed a revival in the second half of this year.

Deals made by Indian startups:

Besides the coronavirus pandemic, the absence or decreased participation of the giant investors is another significant factor that impacted startup businesses in India.

Chinese technology giants, including Alibaba, Ant Group, and Tencent, signed fewer checks to Indian startups owing to the heightened India-China border disputes. Japanese SoftBank also invested significantly less as many of its partners, including Paytm, Oyo Rooms, and Ola, were worst hit by the pandemic. 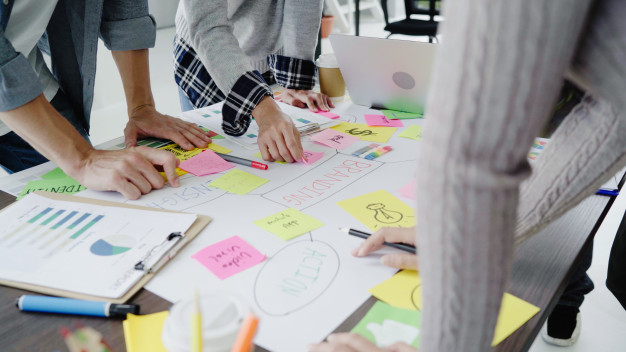 Surprisingly, the pandemic has turned out to be a boon for some Indian startups. BYJU’S, India’s most valuable ed-tech company, is now valued at over USD 11 billion, up from USD 8 billion in January 2020. Likewise, Unacademy, another popular online education platform, now crossed over the USD 2 billion mark, up from USD 500 million in February 2020.

Moreover, as many as 11 Indian startups, including RazorPay, DailyHunt, and Glance, got inducted into the unicorn club this year.

Meanwhile, Google and Facebook invested in many Indian firms this year. Google invested in Glance and DailyHunt, while Facebook backed Unacademy.