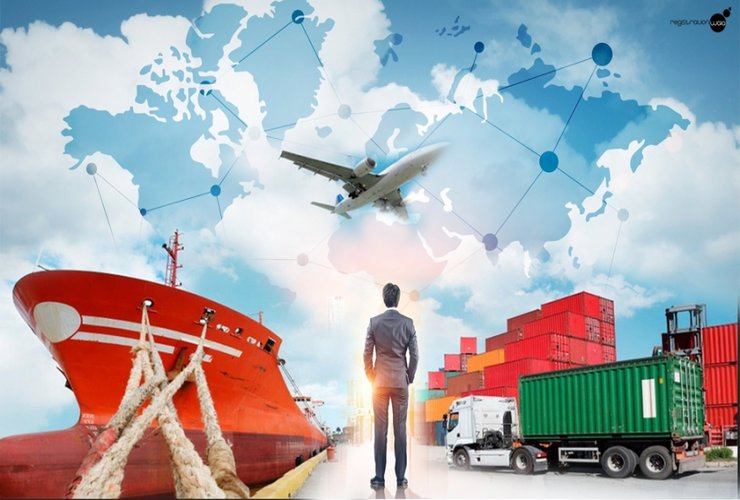 After a long duration of 18 years, India witnessed a surplus in its trade in June 2020.

That happened last in January 2002, and the Ministry of Trade is reportedly happy at this news.

However, as the sources say, this might not be that good news for the country in the current scenario.

Fall in imports is a favor to the trade but undermines the domestic production activity in another view. 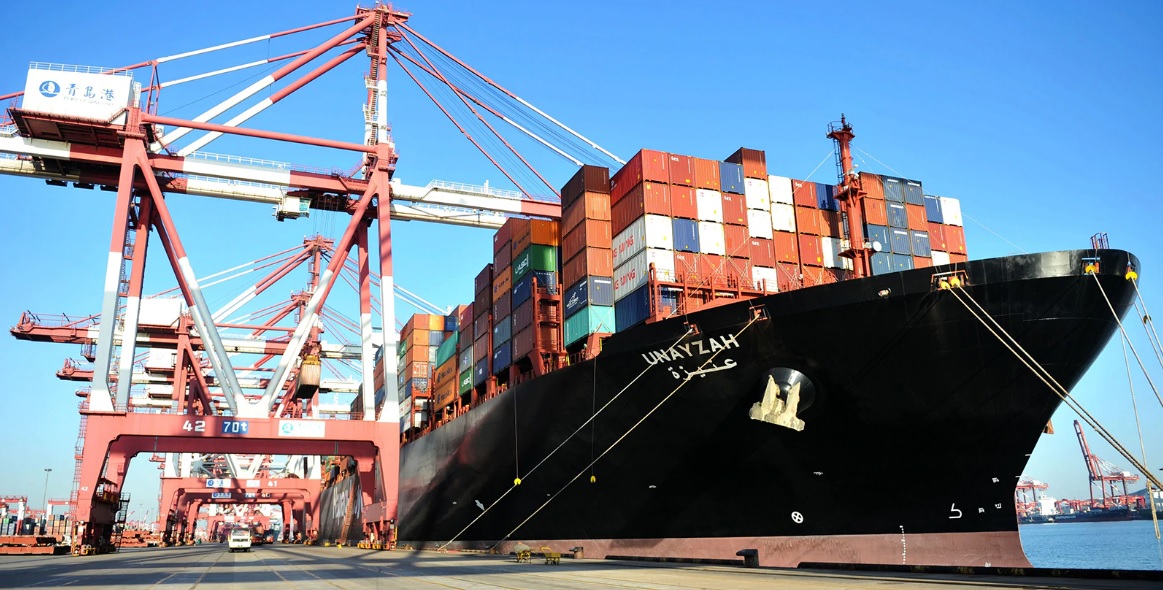 And, the country also enjoys a good export-to-import ratio for raw materials.

Meanwhile, India’s import and domestic production structure has changed a lot since 2018. So, the data after that stands very crucial in defining the trade advantage for India.

But this data is currently unavailable with the World Bank.

Whereas, the comparison of trade statistics (both exports and imports) in June 2020 with June 2019 shows a decline over the previous year.

The data from the Center for Monitoring Indian Economy (CMIE) that classifies imports and exports by useful categories. 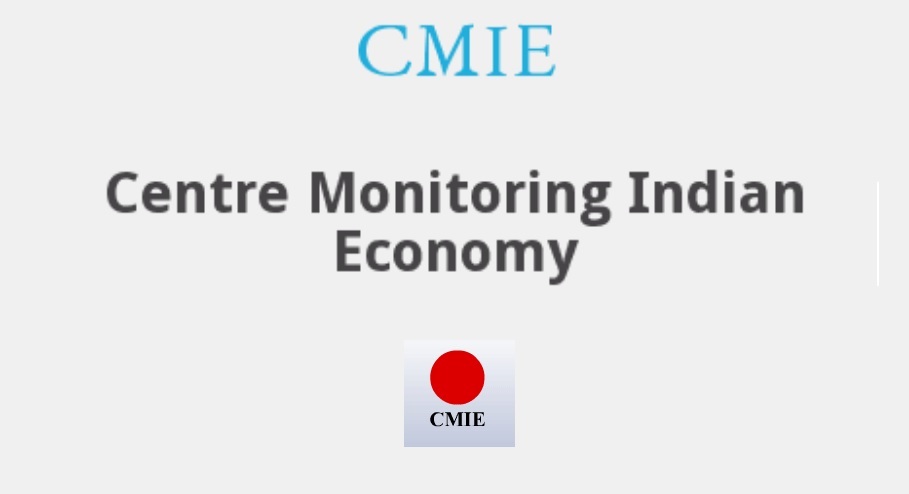 Exports are categorized into petroleum and non-petroleum products, while imports include petroleum, gold and silver, and other imports.

In this view, a drastic decline in absolute terms was observed in on-petroleum and non-gold and silver imports.

This is merely a reflection of the fall in demand for intermediate and capital goods resulting from a fall in domestic production.

Petroleum imports have also declined by more than 50 percent due to reduced local demand and low crude prices.

This is what experts mean in saying the trade surplus news might not be a positive one now.

“Surprise trade surplus could be reflective of weak domestic demand, relative to global demand; the weakness in imports was spread across investment and consumption goods,” reads a statement by Pranjul Bhandari, Chief India Economist at HSBC Securities and Capital Markets Ltd.