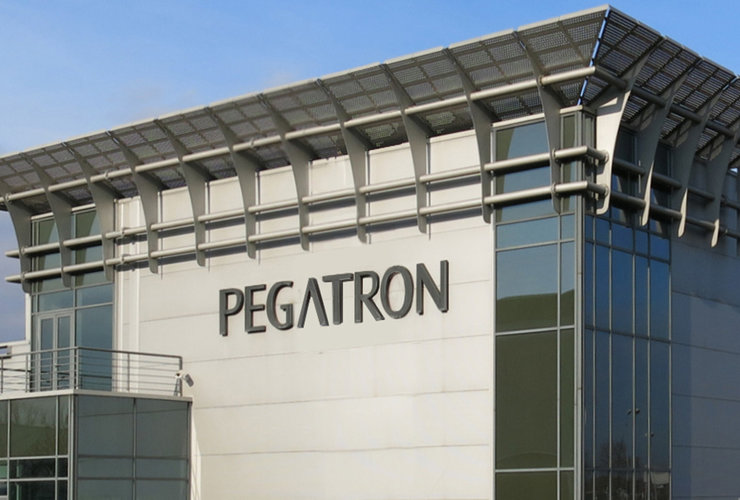 Apple is exploring all possible ways to scale up its business in the Indian market.

This is happening through the company’s world’s second-largest contract manufacturer Pegatron.

Setting the stage for Apple’s expansion in the Indian market, Pegatron has reportedly registered a subsidiary in India.

The company has already registered a subsidiary in Chennai and talks with different Indian states to establish iPhone manufacturing units across the country.

“Currently, the company’s officials are in discussions with multiple state governments to find land to set up factories after they import plant and machinery,” says a person familiar with the developments.

Pegatron is a Taiwan-based company and is one of the three official iPhone manufacturers in the world. 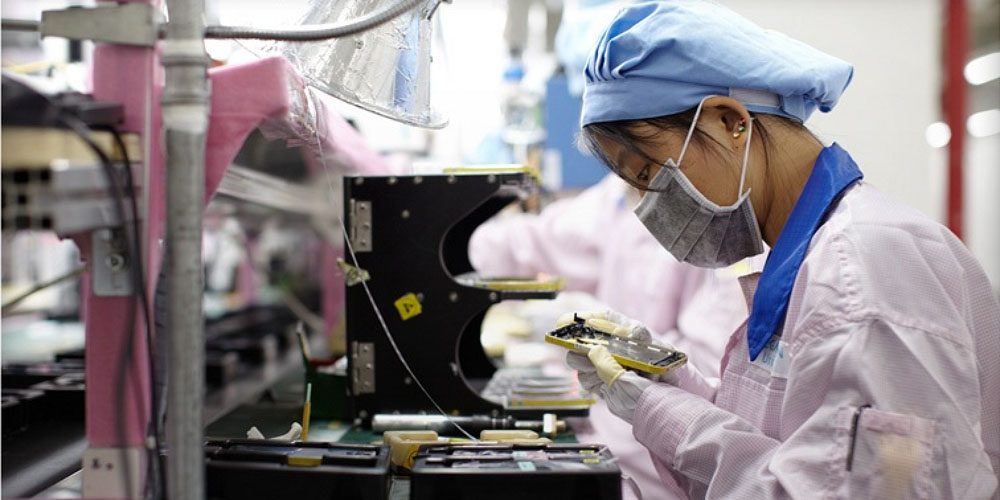 This move indicates Apple’s strategy to diversify its supply-chain outside the Chinese market.

To this end, the Indian government has already announced a slew of incentives for tech giants willing to set up their operations in India. 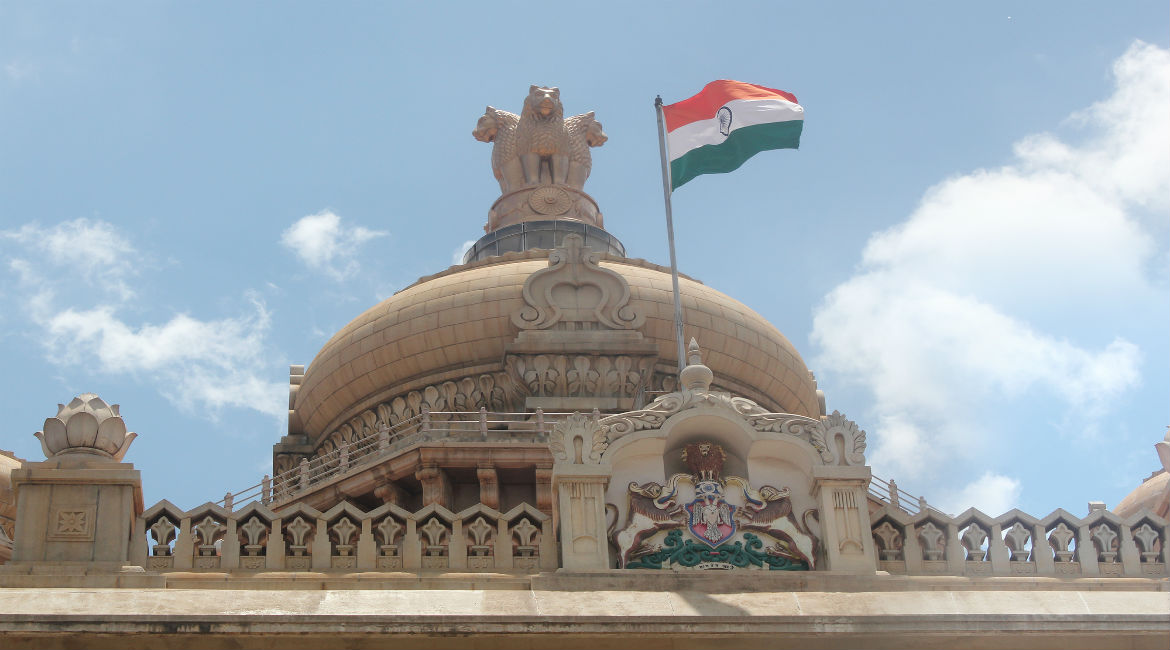 One in that regard is the Rs. 40,000 crore Production Linked Incentive (PIL) encouraging large electronic manufacturers to set up their production units in India.

As sources say, Apple is reportedly planning to shift a significant portion of its production activity from China to India.

Apple is one of the top investors for China, and its product footprint in the Chinese market is very high. The total value of Apple’s production in China in 2018-19 was valued at USD 200 billion.

While India is comparatively a very small market for Apple, giving the company only a 2-3 percent market share.

Thus, the new move to ramp up iPhone manufacturing through its contract manufacturer will help the tech giant gain its footprint in the Indian technology market.