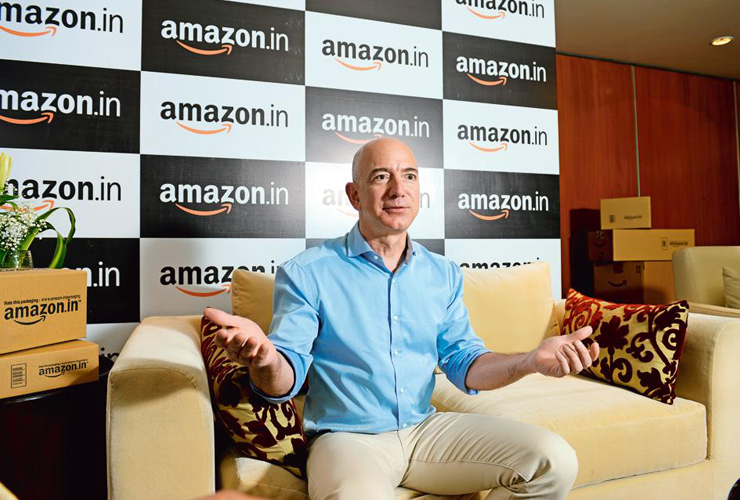 Amid the wide protests and antitrust probe against Amazon, the company’s CEO Jeff Bezos landed in India for a three-day visit.

Bezos made the sensational announcement on the very first day of his visit i.e., January 15, 2020.

Calling India as the key growth market, the Amazon CEO announced USD 1 billion investment in the Indian market for digitizing many small and medium businesses.

Addressing the company event, Bezos said the 21st century is going to be the ‘Indian century’! “The dynamism, the energy… the growth. This country has something special – and it’s a democracy,” he adds.

He further stated that the company aims to export USD 10 billion worth Indian products to the global market by 2025.

Towards this end, Amazon has already committed to USD 5.5 billion investment in the country, he noted. 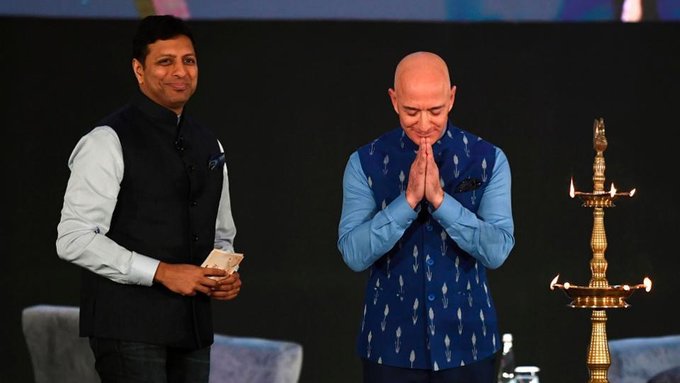 But experts Bezos is most likely to face some strong criticism during his three-day visit.

Claiming that the company is hitting the local business, the local business community and traders are already protesting against Amazon for quite some time. In this regard, the antitrust commission has also announced a probe into company’s India operations. 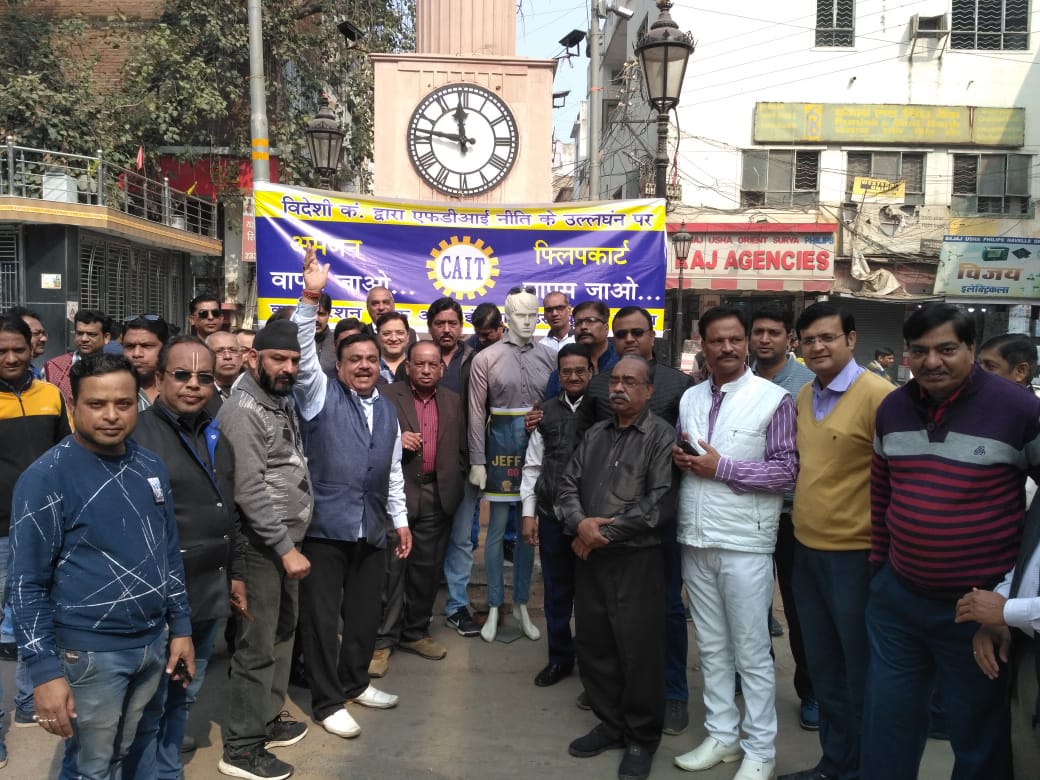 Thousands of small traders and local businessmen have reportedly planned protests across the country. They argue that Amazon is hitting their business badly by giving preferential treatment to some sellers on its platforms and offering huge discounts.

Considering this scenario, will this India trip be a cake-walk for Bezos? Wait and watch!