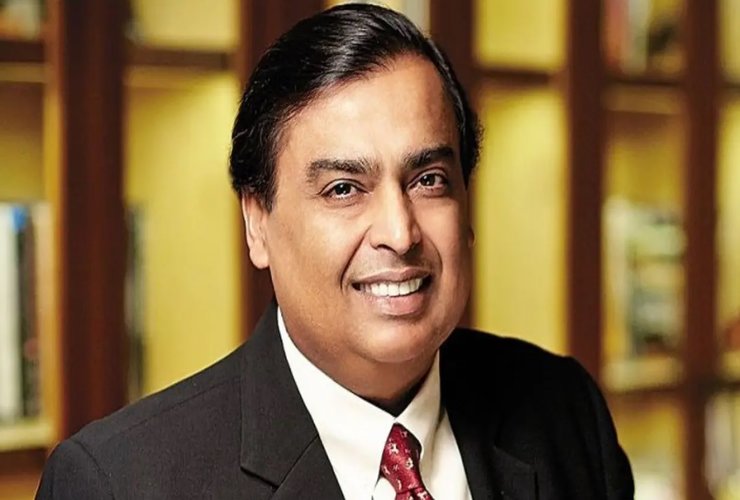 Indian billionaire Mukhesh Ambani made another major deal in a move reducing the debt of Reliance Industries.

Now, Reliance is selling another ‘1 percent of Jio’ to Silver Lake for a massive ‘USD 748 million’ deal. 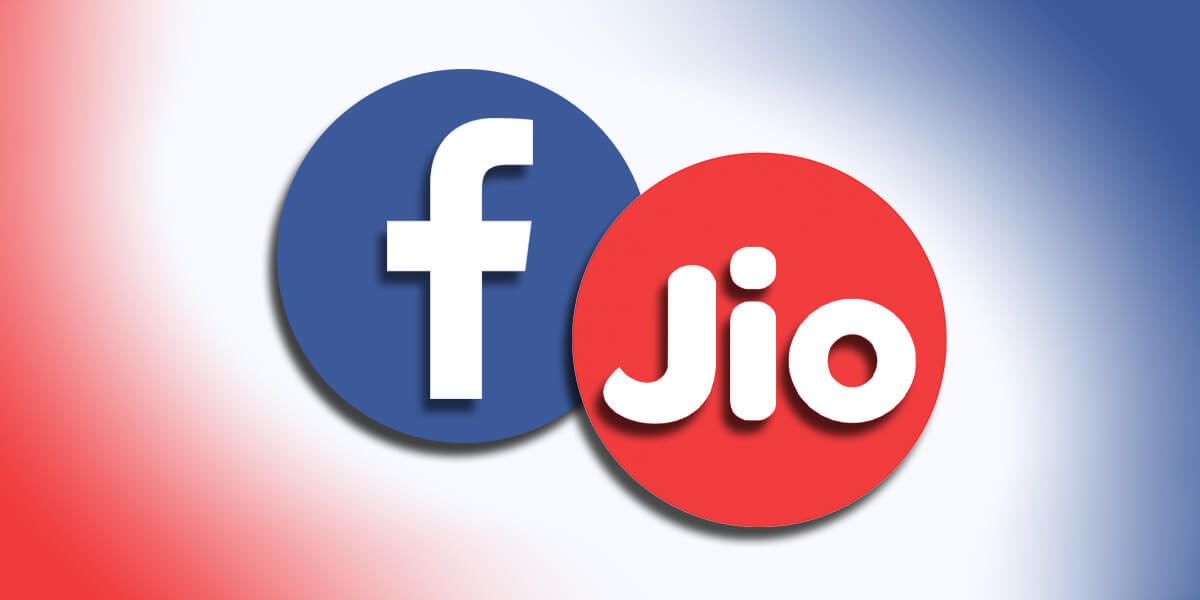 “They have brought extraordinary engineering capabilities to bear on bringing the power of low-cost digital services to a mass consumer and small business population. The market potential they are addressing is enormous,” says Egon Durban, a founding principal and co-CEO of Silver Lake.

The chief of a Mumbai-based stockbroking firm says Jio will be the first ‘port of call’ for investors eager to tap the 1.3 billion India’s digital consumer base.

Through Jio-focused deals, Ambani is fast heading to free Reliance Industries from its USD 44.4 billion debt and stands committed to bringing it to nil by 2021.