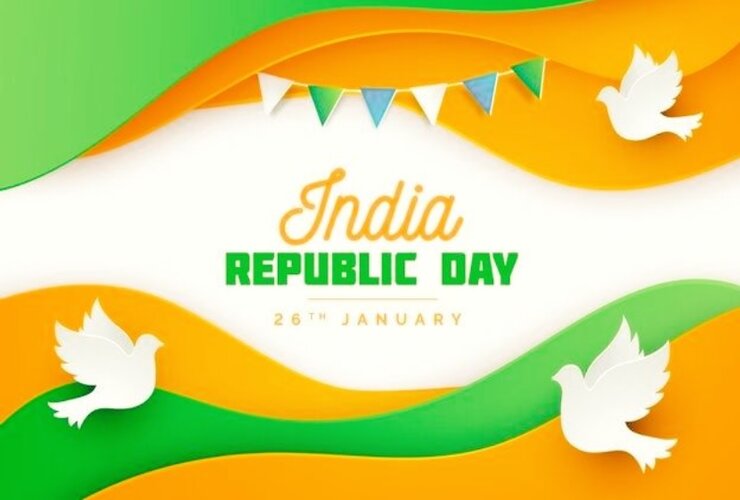 India is celebrating its 72nd republic day today, i.e., January 26, 2021, marking it with grand celebrations in the national capital and across the country.

Republic Day is celebrated every year to commemorate the day the Indian Constitution came into effect, and the country became an independent republic.

Though the Indian Constituent Assembly adopted the Constitution on November 26, 1949, it came into effect on January 26, 1950.

When India became independent on August 14, 1947, it still didn’t have its own Constitution. Instead, the laws were based on the modified colonial Government of India Act 1935. 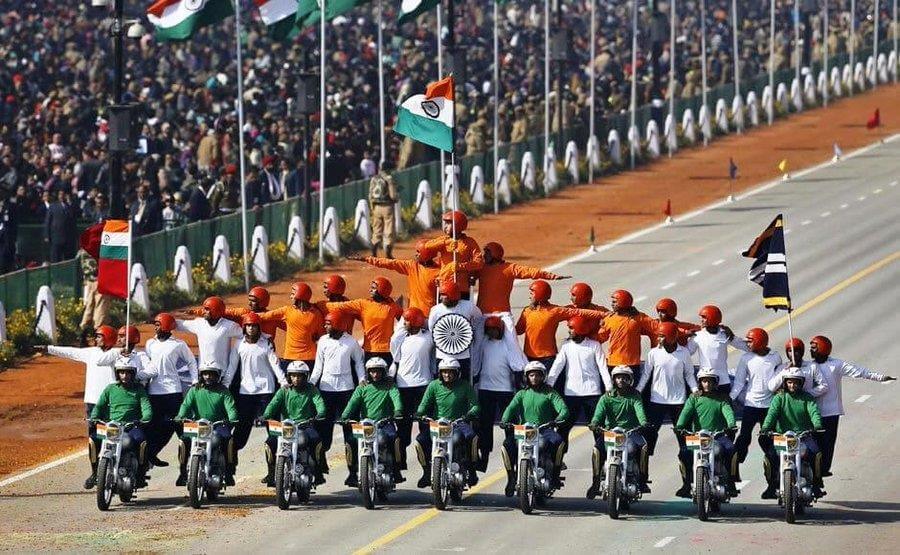 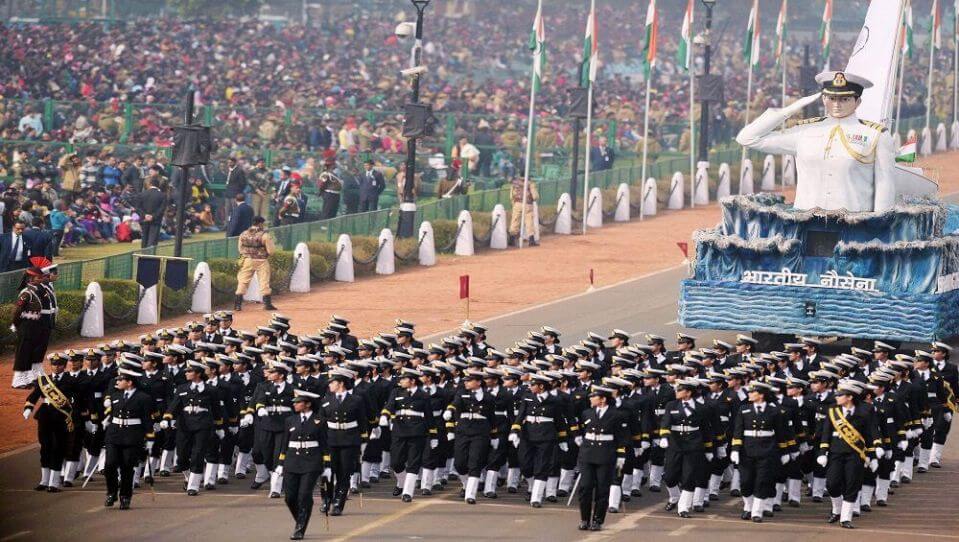 Every year, on this day, magnificent parades are organized by the regiments of the Indian Army, Air Force, Navy, police, and paramilitary forces in New Delhi.

However, the republic celebrations this year are a bit different due to the ongoing coronavirus pandemic. Even the British PM Boris Johnson has canceled his prescheduled visit to India on this Republic Day due to the pandemic. 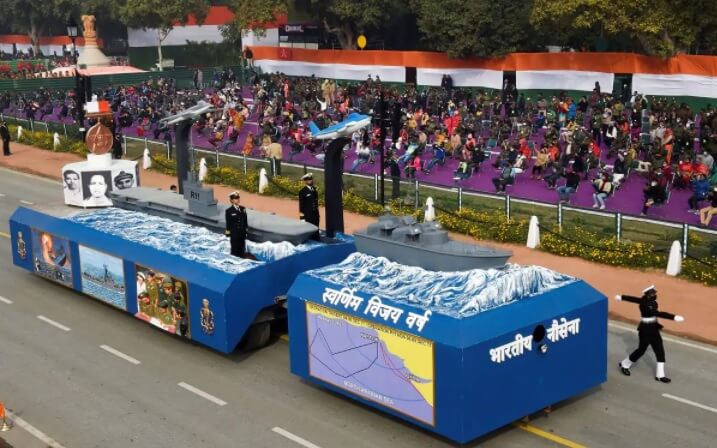 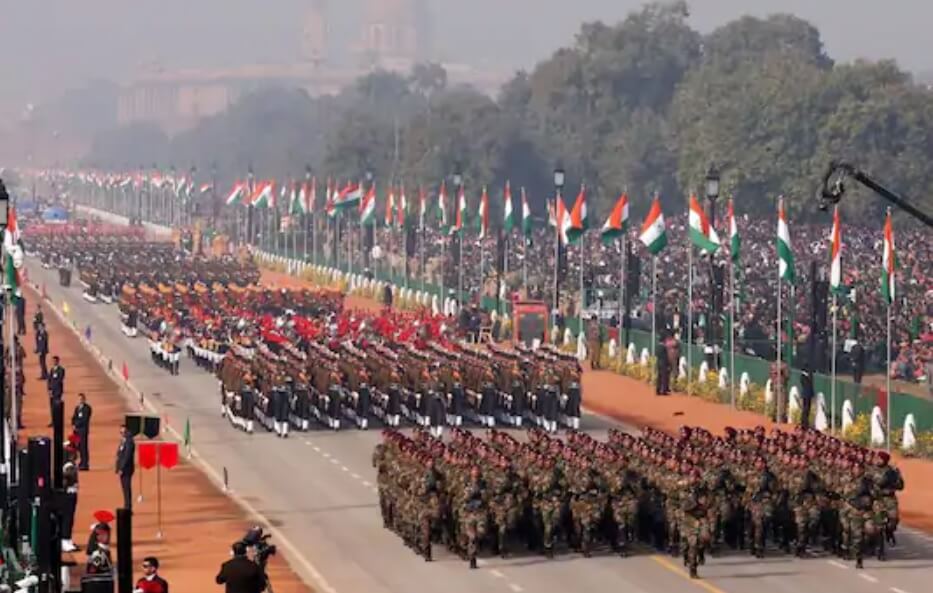