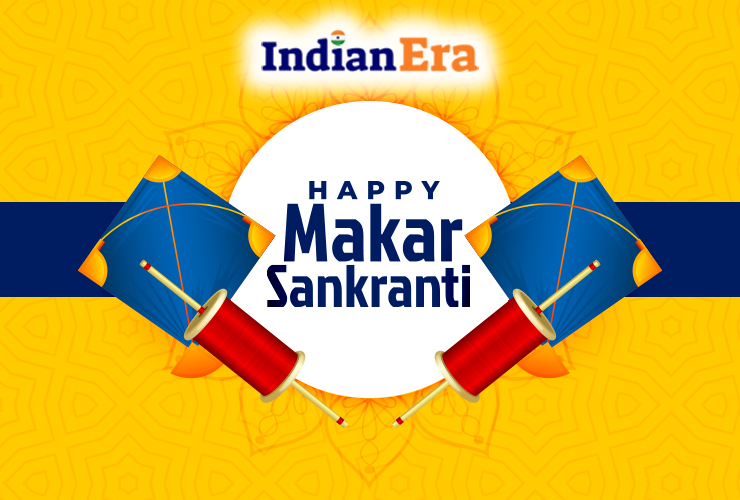 Chilling winters are moving off making the way for the hot season! And, the intersection point of this seasonal transition is coming as #Sankranti2020!

India is celebrating its annual, auspicious Makara Sankranti (Also known as Pongal) festival on January 15, 2020, with the #BhogiDay2020 on January 14, 2020.

Sankranti marks the end of harvest seasons preparing the agricultural fields for the new crops. Because of this reason, Sankranti is more special for the farming community. 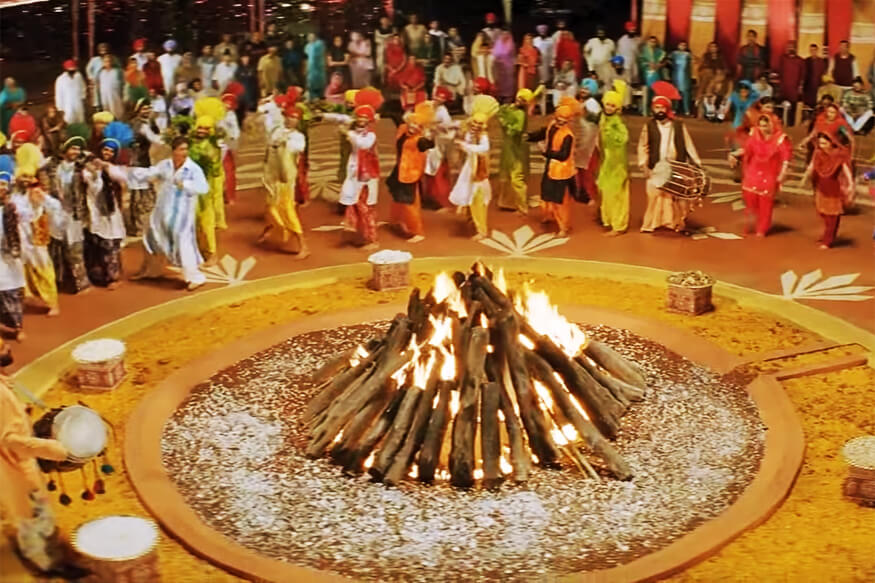 In the astrological perspective, Sankranti is the time when the Sun makes his entry into Makara (Capricorn) zodiac sign. As per the Hindu solar calendar, the festival marks the beginning of Sun’s northward movement, making the days longer than nights further.

The 6-month auspicious period of Uttarayana also begins on the Sankranti day waving off a bye to the Dakshinayana phase. 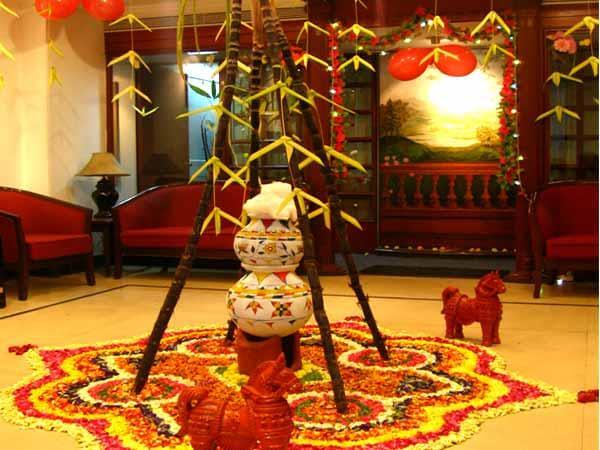 Different states celebrate the festival their own way with change in customs and tradition.

While the entire South India has most things in common, North part of India has different customs.

On this day in Rajasthan, women exchange gifts and cosmetics, while all others in common exchange snacks such as til patti, gajak, kheer, til laddoo and ghevar.

Overall, kite flying is one common celebration performed across the country part of Sankranti celebrations. 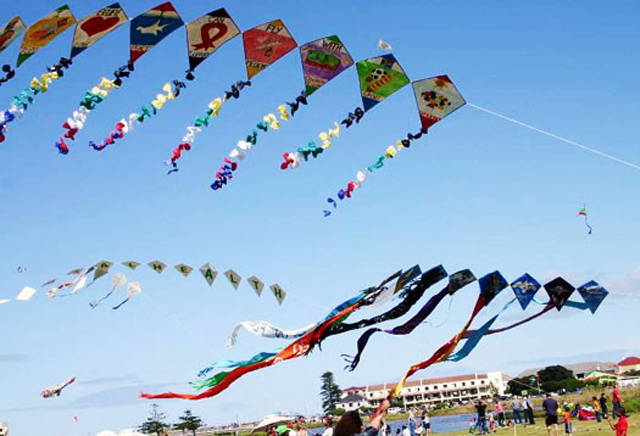