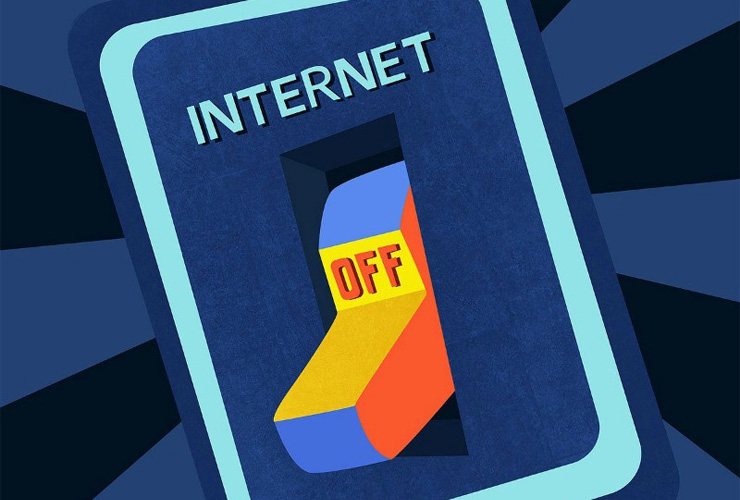 Internet shutdown to control law and order situation is one most common scenario we have observed in the recent times.

Law and order aside, the other side of this act is being seen as a loss to respective economies.

It’s surprising that India has lost around USD 1.3 billion (Rs. 9,300 crore) due to major internet shutdown in 2019 across Jammu & Kashmir, UP, Rajasthan, Arunachal Pradesh, Assam, Meghalaya, and Tripura.

This is the third-highest loss among 21 countries that saw major internet shutdowns in 2019, found Top10VPN, a publication that surveyed internet privacy issues.

Overall cyber blockades in 2019 accounted to around Rs. 8.05 billion loss, the research found.

At the global level, Iraq topped the list for the highest loss due to internet shutdown totaled USD 2.32 million loss for 263 hours, followed by Sudan and India.

Myanmar- Rakhine and Chin topped the list for the longest shutdown totaled as 4,880 hours, followed by Chad (4,728 hours) and again India.

Cost of Internet Shutdowns by Country in 2019 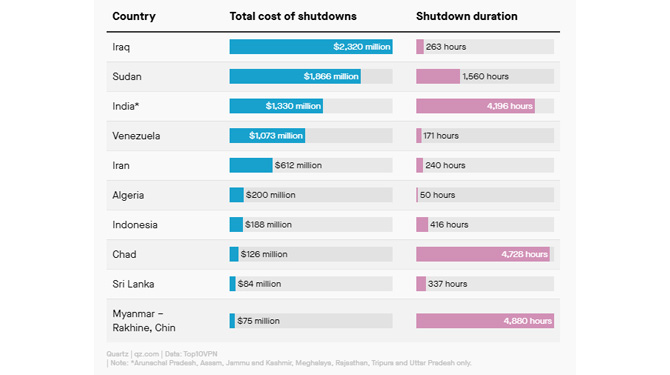 Longest-ever Blackout in a Democracy!

Within India, J&K suffered the longest-ever blackout in a democracy with no internet for around five months.

This has affected the region’s tourism as well as the local business that left tens of thousands of online businesses in distress. 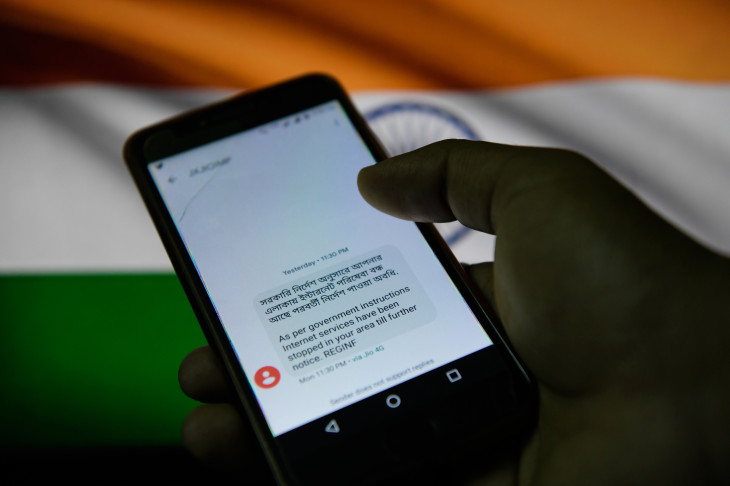 Besides J&K, Northeast sates of India have also suffered internet shutdown recently in view of the protests against the Citizenship Amendment Act (CAA).

Another instance was during the Supreme Court’s ruling on Babri Masjid-Ayodhya Ram Mandir issue to avoid the spread of misinformation in Aligarh (UP) and Rajasthan. 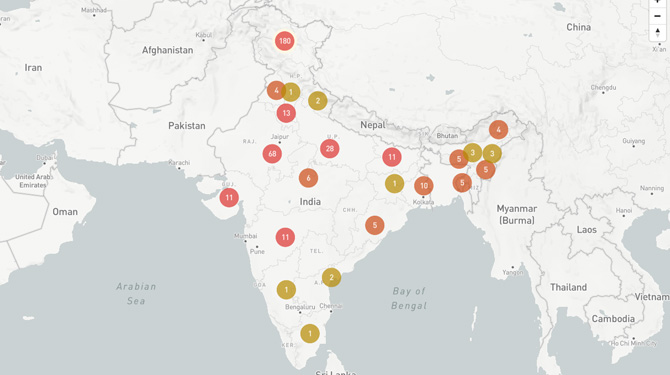 “India imposes internet restrictions more often than any other country, with over 100 shutdowns documented in 2019…

…As they tend to be highly-targeted, even down to the level of blacking out individual city districts for a few hours while security forces try to restore order, many of these incidents have not been included in this report, which instead focused on larger region-wide shutdowns.