Amid a wide range of protests and while the experts are still debating, the Government of India officially brought the Citizenship Amendment Act (CAA) into force from January 10, 2020.

The Union Home Ministry also released a Gazette notification in this regard.

“In exercise of the powers conferred by sub-section (2) of the section 1 of the Citizenship (Amendment) Act, 2019 (47 of 2019), the Central government  hereby appoints the 10th day of January, 2020, as the date on which the provisions of the said Act shall come into force,” reads the official notification on CAA.

The new law entitles Indian citizenship to all those Hindus, Sikhs, Buddhists, Jains, Parses and Christians who came to India from Pakistan, Bangladesh and Afghanistan until December 31, 2014 on the lines of ‘facing religious persecution’.

There is an intense debate across the country and those opposing the Act argue that issuing citizenship on lines of religion violates the constitutional provision.

“The CAA law that has been passed in my judgment should be turned down by the Supreme Court on the grounds of it being unconstitutional because you cannot have certain types of fundamental human rights linking citizenship with religious differences,” Nobel Laureate Amartya Sen said in a statement.

Various other popular personalities and experts have voiced their concerns against the CAA.

But the government and CAA supporters say that these people facing persecution in those three nations have no option other than coming to India.

Will Give Citizenship to All Those Refugees: Amit 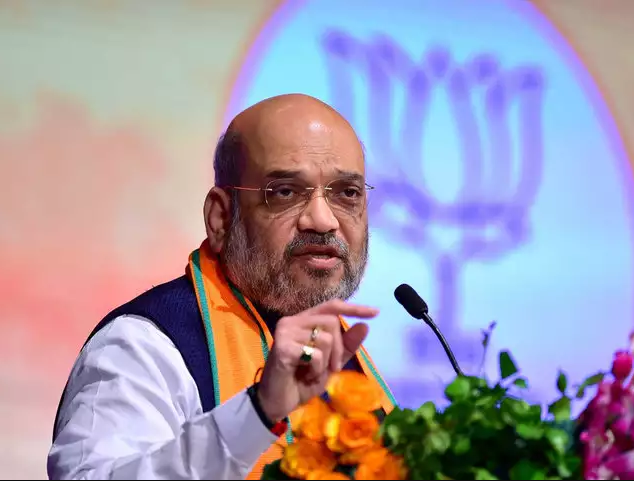 Speaking a day after the CAA implementation, the Union Home Minister Amit Shah challenged the opposition to prove a single point in CAA provisions that takes away Indian citizenship.

“I want to ask the blind and deaf Congress leaders, where have the Hindus, Sikhs, Sindhi brothers gone? Where have Macchua (fishermen) of Bangladesh vanished?” Shah stated.

Stating that was Mahatma Gandhi and Jawaharlal Nehru’s wish to welcome them back if they are coming, Shah said the Modi Government will give the Indian citizenship to all of them and challenged the opposition to stop if they can.

“I would like to assure that there is no provision of taking back citizenship of any Indian Citizen,” Shah clarified on opposition’s remarks.

“The BJP Government has committed to finish some tasks since 1950. Prime Minister Narendra Modiji has completed all those tasks,” he clarified further.

Shah strongly hit out other opposition parties and state leaders who made opposing remarks on CAA implementation and other government initiatives.

He also stroke a whip against anti-India protests warning that any indulging in such act will be put behind bars!

UP First in CAA Implementation 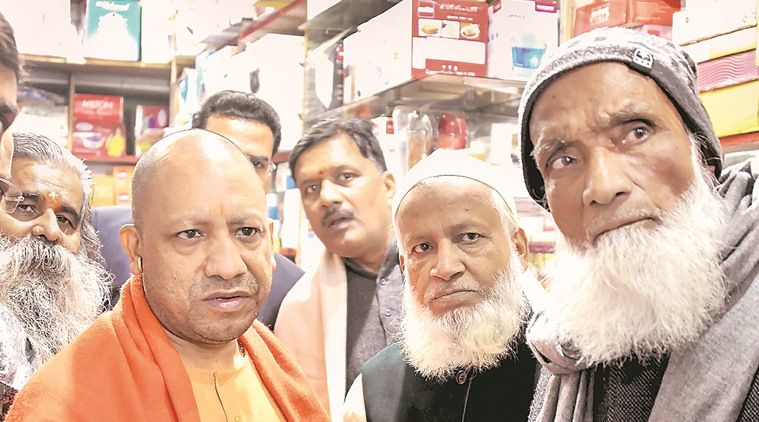 Welcoming the new Act, the Uttar Pradesh Government has already submitted its long list of Hindu refugees across its 19 districts.

With this, UP emerged as the country’s first state to successfully go with CAA implementation. The details UP submitted also describes the personal stories of all those refugees.

As per the UP Home Ministry statistics, the state has 40,000 non-Muslim illegal immigrants mostly living in 19 districts of Agra, Rae Bareli, Saharanpur, Gorakhpur, Aligarh, Rampur, Lucknow, Meerut, among others.

Now, it’s the turn of other Indian states!

Stay tuned for more such interesting updates about India!