Deteriorating air quality is one major concern for most urban areas, globally.

China was on the top of the list for some years due to its heavy manufacturing activity and resultant pollution.

Ghaziabad was named as the world’s most polluted city for 2019 for its average Air Quality Index (AQI) of 110.2. This number is more than double the level that the US Environmental Protection Agency terms as ‘healthy’. 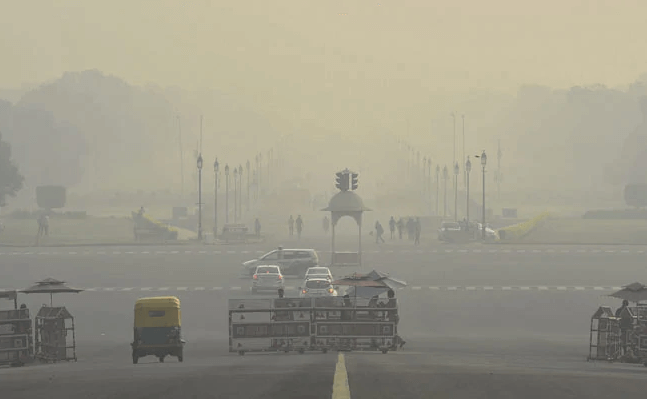 Overall, Asian countries dominated the list of most air polluted regions in 2019.

90% of the world’s population breathes highly polluted air – (Source: WHO)

Exposure to these hazardous chemicals lead to heart and immune problems.

Take only the Asian countries from the table (in yellow) under Air Pollution across the World in 2019. 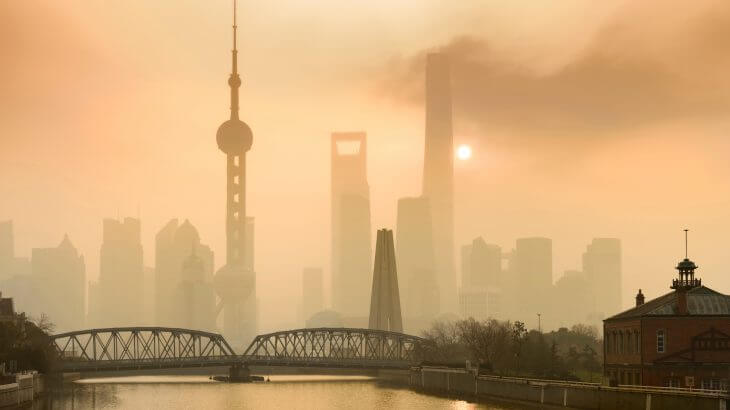 Around 80% of urban areas have air pollution levels beyond limits set by the WHO guidelines, with low and middle-income nations posing a serious risk.

Air Pollution kills nearly 10% of children under 5 years of age – (Source: WHO)

South Asia alone has 27 of the most polluted cities in India, Pakistan and Bangladesh.

While Pakistan’s Gujranwala, Faisalabad and Raiwind are among the ten most polluted cities, India’s New Delhi and Lahore, and Bangladesh’s Dhaka rank 5th, 12th and 21st positions, respectively. 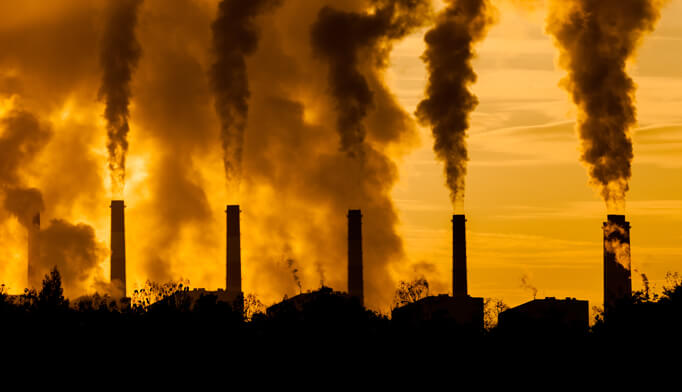 Climate change crisis and urbanization are two leading factors contributing to the rise of air pollution.

There are “clear indications that climate change can directly increase the risk of exposure to air pollution” says the report, citing the increasing number of wildfires and sandstorms.

Dependence on coal, the biggest contributor to PM 2.5, is another key factor impacting the air quality, globally.

Rapid industrialization in the Southeast is another major reason behind the growing air pollution in the region.

“Fast growing cities need to make a choice if they want to grow in a sustainable manner,” says Yann Boquillod, director of air quality monitoring at IQAir.

“Up to recently, growth was more important than the environment, but we’re seeing a very clear trend that people are demanding more from their local governments,” Yann adds.