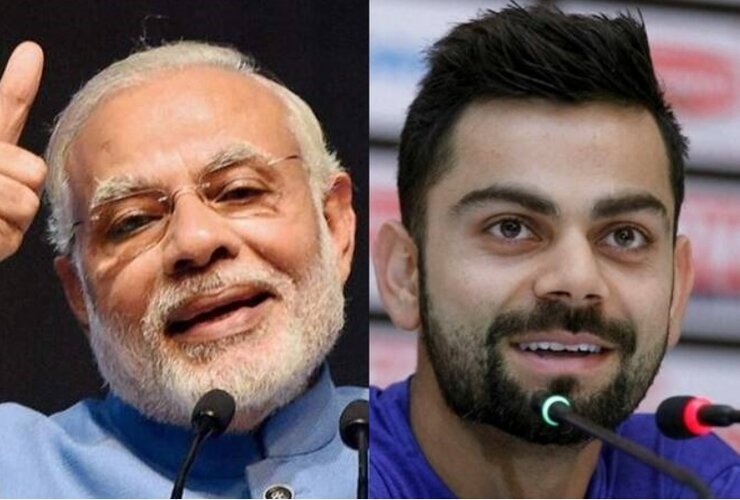 After spending much of the previous millennium under foreign rule – and being left bloodied and poor by the time of independence – India finally seemed to find a footing in 1992, the year of economic liberalization. Open markets unlocked a floodgate of opportunities for all Indians.

As a result, the turn of the millennium witnessed the emergence of a new Indian, one who’s assertive and not afraid of taking challenges head-on. This change was perhaps best embodied by two luminaries representing India in areas we are most obsessed with, namely, politics and cricket.

They were Shri Atal Bihari Vajpayee and MS Dhoni. (A case could be made that it was Ganguly and not Dhoni, who ushered in a new era in Indian cricket but it was under the latter that the Indian cricket team started winning at the big stage.) 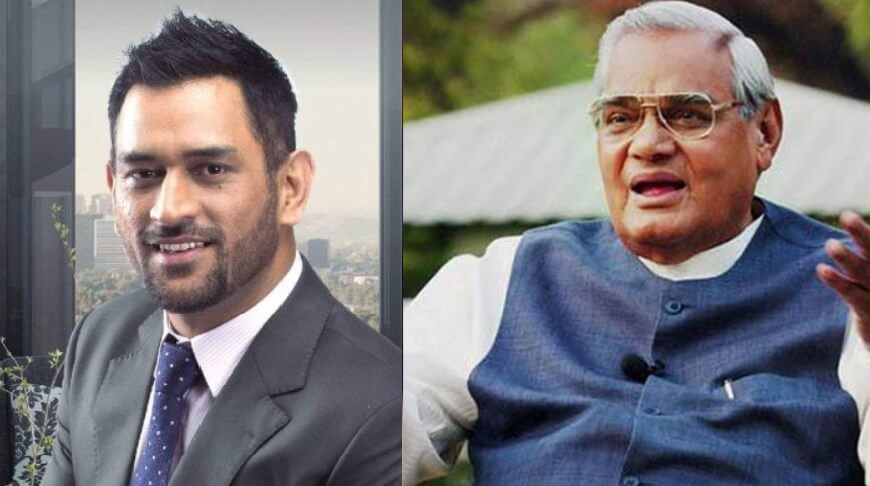 There were many similarities between Vajpayee and Dhoni. Both were known for their calm temperament and tendency to smile in the face of adversity.

Both of them signaled a crucial change: Vajpayee was the first non-Congress PM to complete a full term and Dhoni was an ex-Ticket collector under whose leadership, our cricket team won every major cup there is, which had not happened before. Neither of them took things too seriously. Both earned respect even from their harshest critics.

Perhaps the most crucial similarity was that successors of both were more refined (and ruthless) versions of themselves – Modi and Kohli. 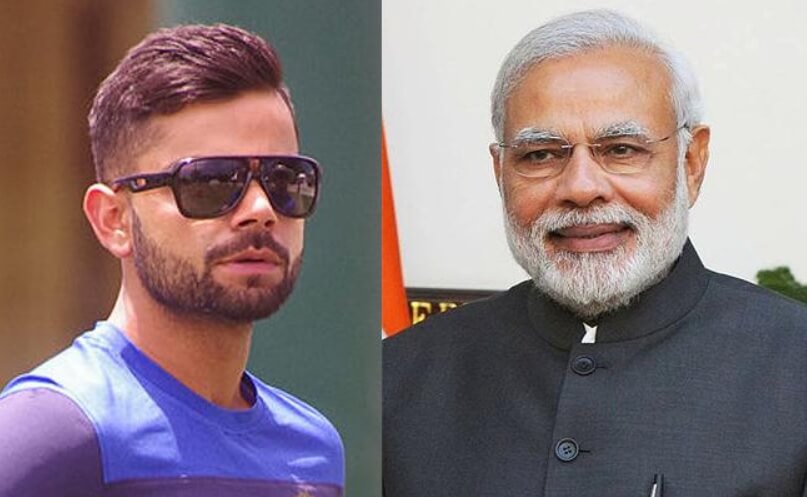 Looking back at Modi and Kohli’s journey, what strikes one the most is how well-formed they were when they arrived at the center stage, almost as if their lives were self-fulfilling prophecies.

Modi was a four-time chief minister of one of the country’s biggest states and had lived an almost mythical life, stories of which have been circulating over WhatsApp and on news channels since before he took office.

It is no surprise that Modi has the highest approval rate amongst leaders of all major nations in the world. He never seems to put a foot wrong in the eyes of the majority of the Indians. He is undoubtedly the most popular political leader independent India has produced, and his popularity only seems to rise with time.

Kohli, too, has captured the imagination of our nation like no other cricketer in the past has. Tendulkar might have been a better batsman than him. However, the overall impact on Indian cricket, Kohli seems to be in a league of his own.

If you were to look at his life story as well, you would find that he was always destined to be one of India’s greatest cricketers. He started playing cricket when he was three, trained regularly from a young age and won the Under 19 World cup for India as a captain.

Both try to ensure that people always find them at their best, which is quite evident from the way they look, talk, and carry themselves. They are always well-groomed, wear perfectly tailored clothes and keep perfectly trimmed hair and beard. Both are articulate and calculated in their speech. Both seem to be possessed with extraordinary confidence and charm.

In short, it’s easy to see why Modi and Kohli are held in the highest esteem by the majority of the nation. It’s also no surprise that their rise coincided with India’s rise as a global power, for these two are synonymous with New India.

Though, there’s a dark side to them that their followers choose to ignore (or in some cases revel in) and detractors are all too ready to point out. Both have been called out for their autocratic nature and ineffective performance at times, Modi perhaps more so. 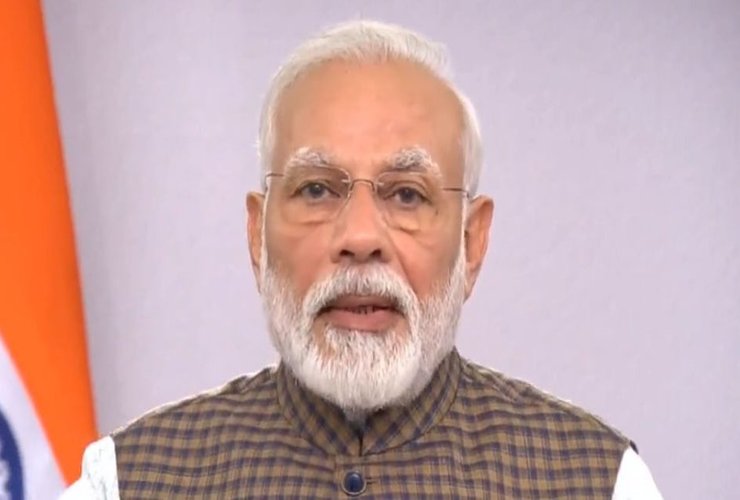 If Vajpayee was known as a consensus builder, the Modi Government has gone out of its way to pass legislations that only its hardcore base supports. Critics have been branded as anti-nationals and press freedom has been compromised. Many observers say that the foundations of democracy have weakened under the current regime.

Apart from the majoritarianism, another problem that haunts Modi is the poor implementation of well-intentioned reforms, well-known examples: Demonetization and GST.

It’s a similar story for Kohli. He is known for his overpowering presence in the Indian cricket team. Behind the scenes, Kohli is one of the most influential people in BCCI and concomitantly in the global cricketing sphere. Such power is bound to go to one’s head.

Previously there were just murmurs of Kohli’s autocratic tendencies but comparing his captaincy with Rahane’s in the recently concluded series in Australia, one can clearly see which one had more democracy. It was good to see after a long time that every team member’s voice was heard. 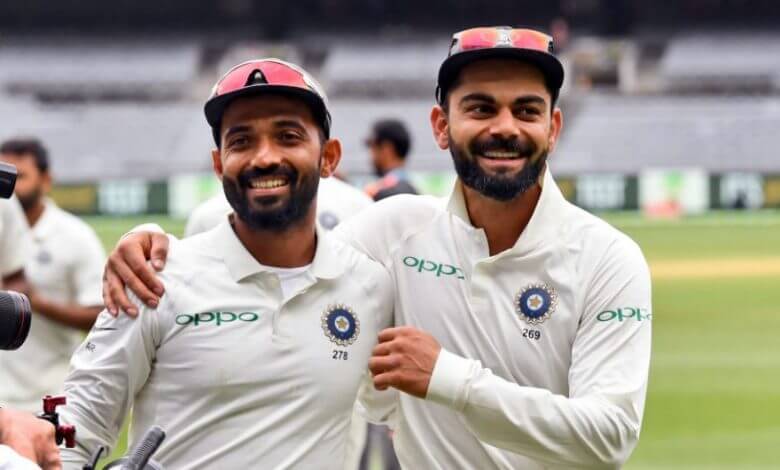 His performance as a captain as well has been under fire with some saying he must be replaced.

The Biggest Challenge Yet 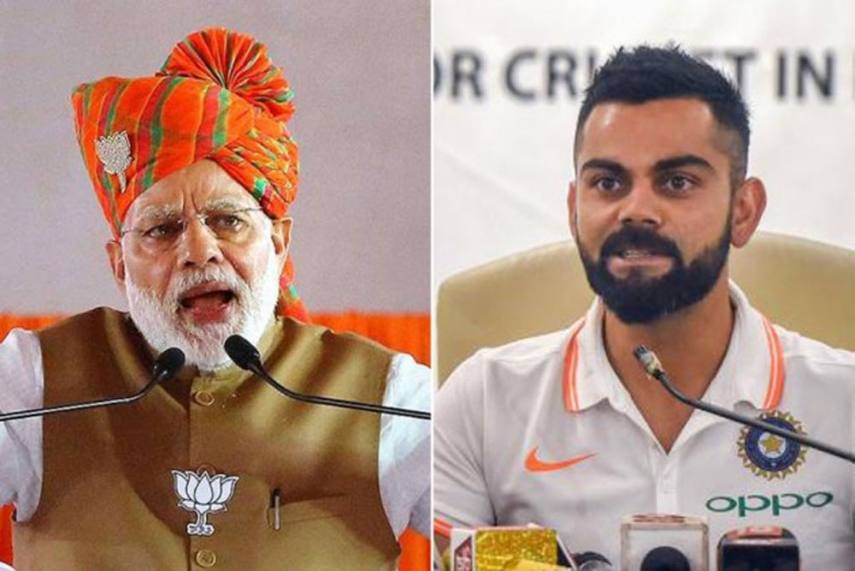 Until recently, Modi and Kohli had enough clout and sway over people to drown out any criticism pointed at them. It helps that people have been generally satisfied with their performance and they have not made any huge blunders.

But in the last month or so, something has changed. Ongoing farm law protests and the recent Indian cricket series win have changed the equation. It seems as if chinks have begun to appear in their armors.

Also Read: Farm Bill 2020 – What Is It and Why Farmers are Protesting?

When the three farm laws were first announced last year, the farmers from Punjab and Haryana protested. However, the Government did not think it was something to lose sleep over – they thought, like all protests, these too would subside with time. They did subside but only to return with greater force.

The Modi Government was taken aback and tried to control the situation by offering to talk, but it was too late. Now the Government has offered to put the laws on hold for 18 months and their Government in Haryana is at stake.

Modi rarely backtracks on anything and these protests have certainly hurt his image as a strongman. Perhaps for the first time since he became PM, he does not seem to know how to find a way out of a tricky situation.

As for Kohli, his first cricket series after the lockdown did not go too well for him. In IPL 2020, RCB failed to reach even the semi-finals, and his poor record in IPL as a captain continued.

In the Indian tour of Australia, India lost the ODI series and made a comeback in the t20. In the all-important first test match of the 4-test series, however, India not just lost the match but, in the second innings, registered their lowest batting score ever in a test, folding at a shameful score of 36. If this did not spell enough trouble for Kohli, his replacement captain Rahane went on to preside over one of the greatest comebacks in the history of cricket, winning the series 2-1, which many had predicted would end 0-4. 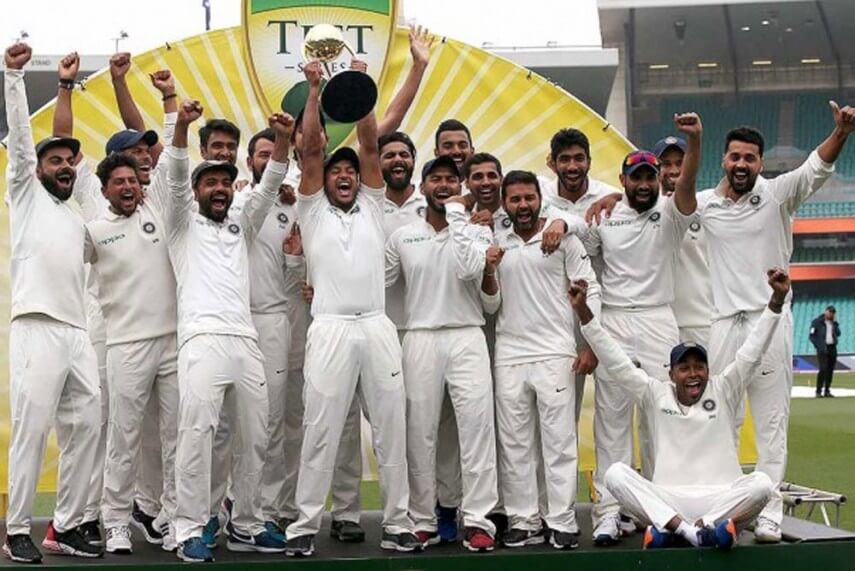 As a result of the series win, there are talks that Rahane should be made the captain and Kohli should focus on his batting, a situation of the sort Kohli has never faced before.

Even though these challenges are substantial, these two are entirely secure in their current position and will be for a long time. 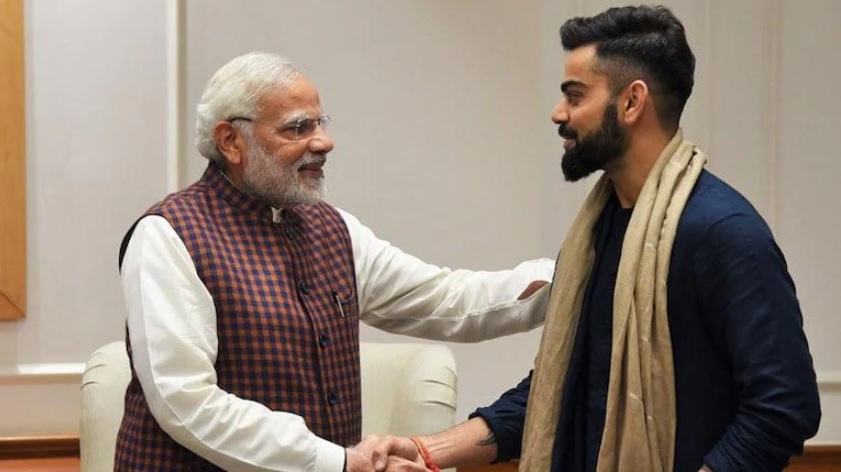 Both will probably tide over these situations and hold on to their throne as two of the country’s most influential men.

However, one can’t help but wonder how different things would be if Kohli and Modi chose to be a little more democratic.