As long as the run for the money, reputation and power continues, the greed exists!

As this greed progresses, it leads to ‘favoritism’, which is today popular as ‘Nepotism’.

Once an individual grows, he/she naturally develops a feeling to benefit people close to them for different reasons.

In other cases, the people around might also use the individual’s influence to grow by themselves.

From an individual to a family or workplace or any other, nothing is an exception to Nepotism in modern society.

While it happens internally in private organizations, the nepotism culture is visible in public-facing industries like Politics, Government, and Cinema.

Thus, Nepotism is an unfair practice of favoring individuals of a specific family, relatives, or friends, over others using the power or influence.

Nepotism and Impact on Professionalism 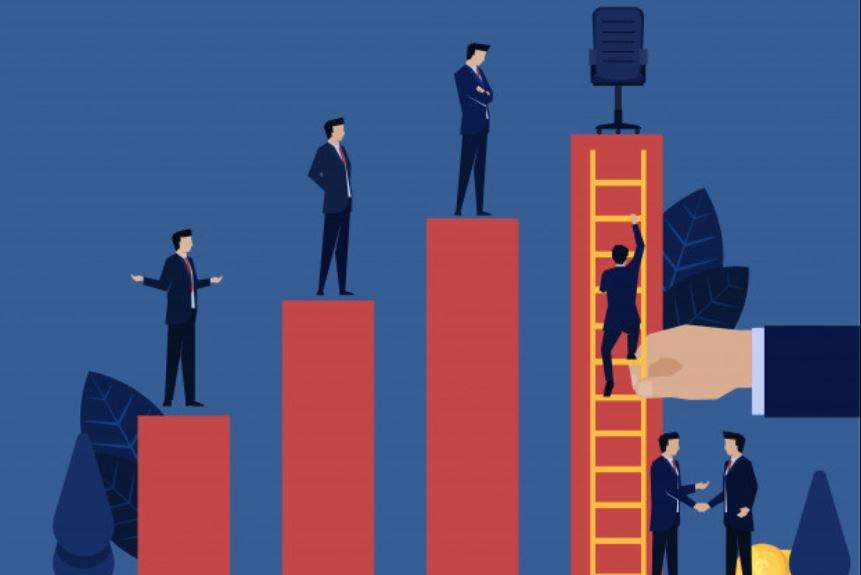 Nepotism culture always existed and has increased in recent years. Thanks to the out-speaking individuals and self-talent who brought it to the limelight, sharing their experiences boldly across public platforms.

Undoubtedly, it has a severe impact on professionalism.

Subjected to this unfair culture, individuals tend to lose their confidence, opportunities, and more deepening into mental distress and loss of morale.

Think about how you feel when someone obstructs or intentionally targets you to bring you down or pull someone up when you are on a self-developed growth path?

That’s what happens to every victim of nepotism culture! 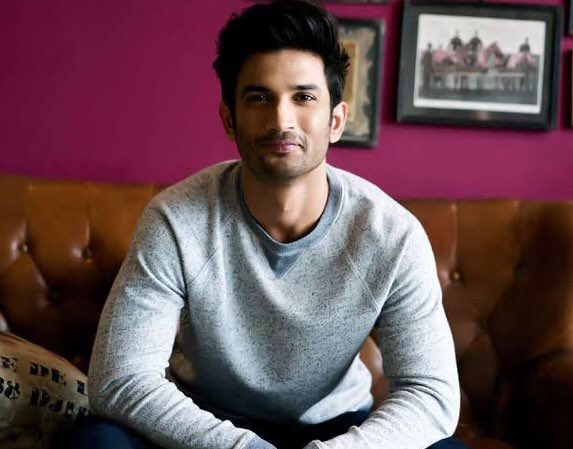 But it has been in the limelight of late, due to some unexpected incidents in the Indian film industry, especially Bollywood.

While there were many incidents in the past, the recent death of Bollywood actor Sushanth Rajput shed light on nepotism calling for a ‘big debate’.

While it was reportedly a suicide, the investigation around the case had statements noting nepotism’s impact on the actor’s death.

That stirred an intense debate, bringing out big names like Karan Johar, Yash Raj Films, Alia Bhatt, Sonam Kapoor, Ranabeer Singh, and many others belonging to deep-rooted Bollywood families, among others.

One can imagine the depth of the situation in Bollywood when the industry’s senior actor himself says ‘show business is very cruel’.

Actress Meera Chopra too confirms the fact that Sushanth has been under depression for long, when she says, “We all knew well that Sushant was going through depression since long, but what did we do?”

It took years for #SushantSinghRajput to establish himself as an actor. But the #Bollywood biggies still continued to see him as an outsider. Do star kids with an entire ecosystem working for them ever suffer a similar alienation?@itsSSR @Shehzad_Ind @MeerraChopra @KanganaTeam pic.twitter.com/nJF1BE0NN9

“He had to take his life for that family to realize the kind of pain and need he was in,” reads Chopra’s statement that clearly indicates the act of ‘nepotism’ behind the actor’s death.

“If one thinks it’s a family, there is the problem. Bollywood is an imaginary name for a place of work, that’s it,” says Mard Ko Dard Nahi Hota star Gulshan Devaiah.

Many other top Bollywood actors have opened up about the hidden facts that refer to ‘nepotism in Bollywood’.

Bollywood biggie Saif Ali Khan shares his experience with nepotism. He says, “Nepotism in its purest form is something that even I have been a victim of. But nobody’s interested in that. Businesses work like that.”

“I am not going to take names, but somebody’s dad has rung up and said don’t take him, take him in the movie. All that happens and it has happened to me. There is inequality in India that needs to be explored. Nepotism, favoritism and camps are different subjects,” Saif said in a statement. 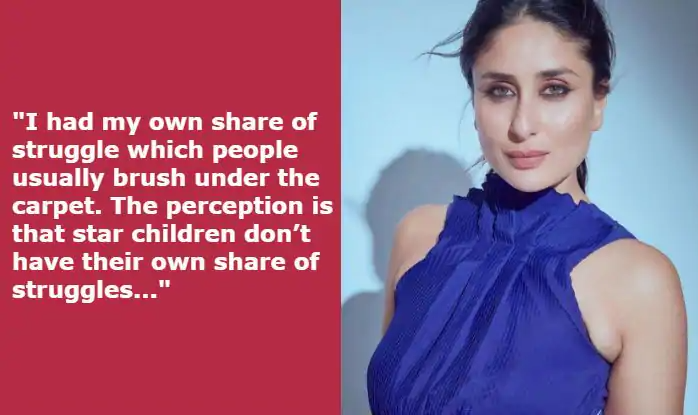 In a different statement to a premier news agency, Saif even confirmed that he got benefitted from nepotism.

“I have benefited from it for sure. Definitely, we have more opportunities than people who are not connected to movies. But how long can one survive depends on the talent and hard work,” Saif clarified.

So, we can’t deny the possibility of similar ‘nepotism’ instances in many other celebrities’ lives across different industries. Some have spoken up in the light of this incident, some did that indirectly, and some remained silent with grief inside! 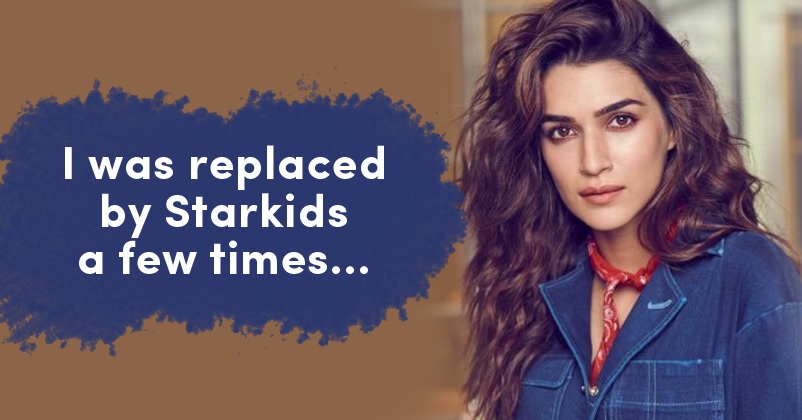 Not just Cinema, the nepotism impact is visible in many professional and unprofessional fields, family businesses, involving men and women in sports, politics, business, religion, private and government organizations, among others at low, medium and high levels.

‘Nepotism’ Across The World 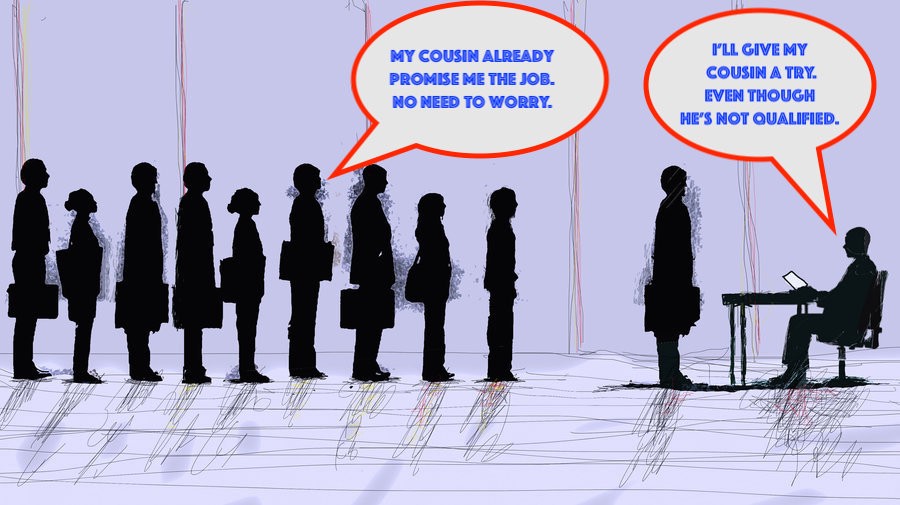 Well, before it came to limelight in India, Nepotism has been the most prevalent culture in many world nations.

While it has been locally prevalent, India’s on-record entry to the world’s nepotism list happened of late!

Various countries have their enforcement policies and regulations against nepotism, with continuous developments over the period.

As the Wikipedia sources explain, the word ‘nepotism’ emerged from ‘nephews’ assigned to positions in popes and bishops. It has the root from a Latin word called ‘nepos’, meaning nephew.

Whereas, Cronyism refers to showing partiality in awarding jobs in different areas, regardless of the candidate’s qualification.

In a broader perspective, nepotism refers to favoritism for individuals from relatives and families, and Cronyism is about favoritism to partner or a friend.

Overall, Nepotism and Cronyism share a similar meaning but are often used differently or interchangeably in different instances.

Nepotism or Cronyism is not like any other created process. It’s merely a human behavior to the situation and desire!

So, the fight against this unfair culture should happen through a ‘change in attitude’ or ‘strict enforcement of regulations through properly-justified investigation’.

Stay tuned to IndianEra for the latest entertainment news online in India!