Kushal Konwar Sarma has spent 35 years of his life caring for elephants, saving the lives of thousands of them in the forests of India and Indonesia.

For his commitment towards saving elephants, the Indian Government has honored Dr. Sharma with the Padma Shri Award, one of India’s highest civilian honors, earlier this year.

The 60-year-old Padma Shri Awardee is affectionately known as the “elephant doctor” in India’s wildlife community. 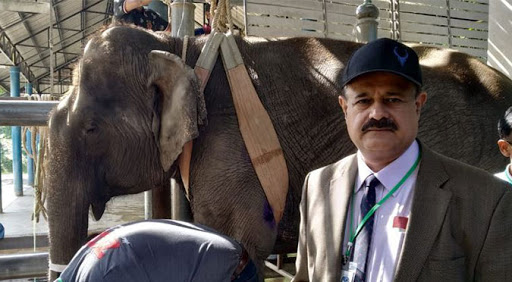 Dr. Sharm’s journey started in 1984 when he first treated a sick elephant under the guidance of his mentor, Professor Subhash Chandra Pathak.

“I remember the first time I went with Prof. Subhash to Manas National Park to treat elephants. I was very excited that day,” says Dr. Sarma.

So far, Dr. Sharma has covered over 300,000 km of dense forest in Assam, encountering and treating thousands of elephants. As per his estimates, he has treated more than 10,000 elephants to date. 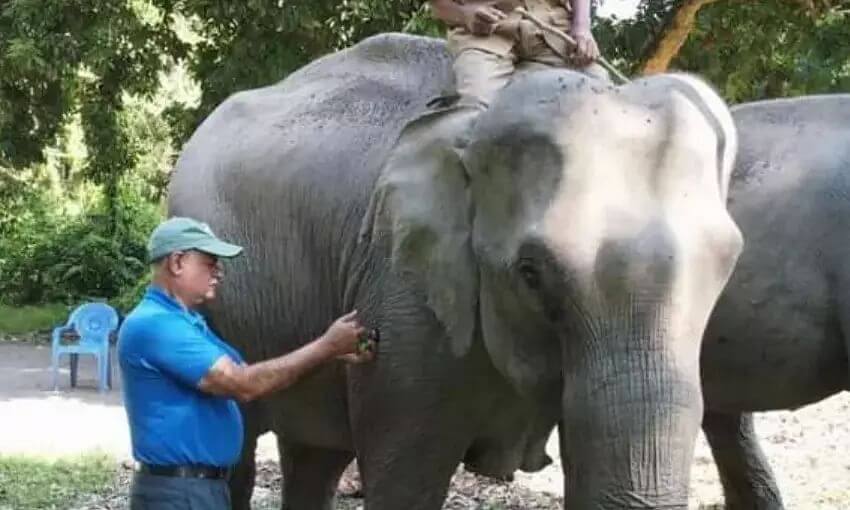 “Animals suffer greatly during the flooding season. Many animals die, and even elephants get washed away. It’s common for baby elephants to get separated from their mothers. In such situations, they need extra care and support. That’s why I help out during the floods,” adds Dr. Sharma, who often helps officials with their animal rescue efforts.

Stay Tuned to InidanEra for Latest Update and Interesting Stories!