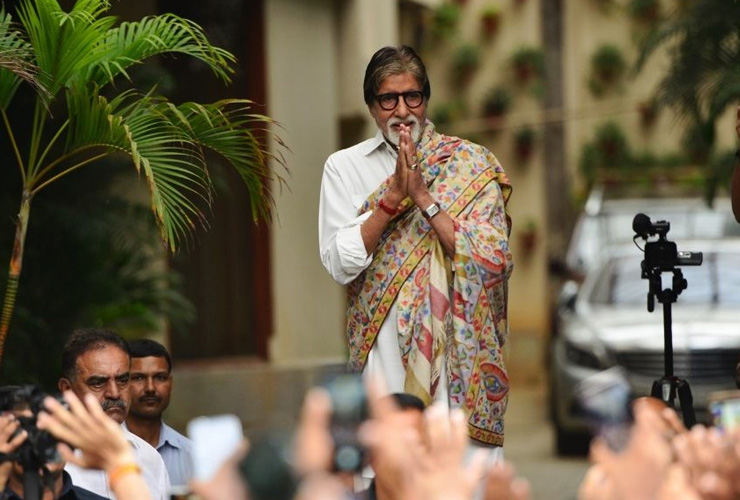 Legendary actor, Amitabh Bachchan will be honored with the Dada Saheb Phalke award on December 29, 2019, according to the Information and Broadcasting Minister Prakash Javadekar.

The actor was supposed to receive the award at the National Film Awards ceremony on December 23, 2019, but he has missed the ceremony due to ill health.

Amitabh tweeted on December 22, 2019 that he will not be able to attend National Award ceremony as he was suffering from fever and was not allowed to travel.

So, the actor will be receiving the award during the high-tea party hosted by President Ram Nath Kovind for all the winners at Rashtrapati Bhavan. 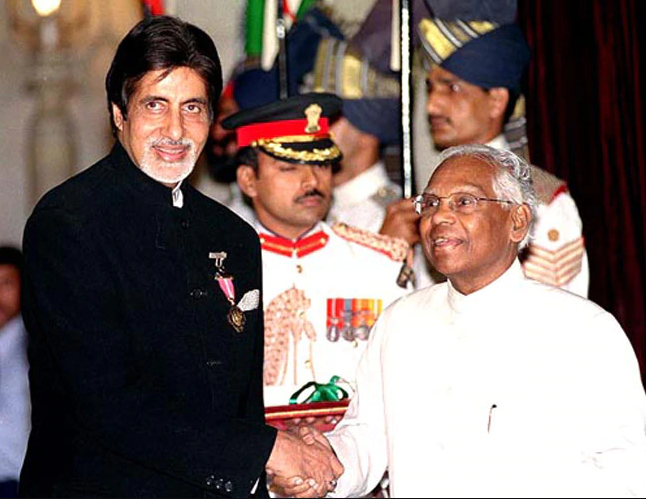 Apart from four National Film Awards, the actor has received Padma Shri in 1984, the Padma Bhushan in 2001 and the Padma Vibhushan in 2015. 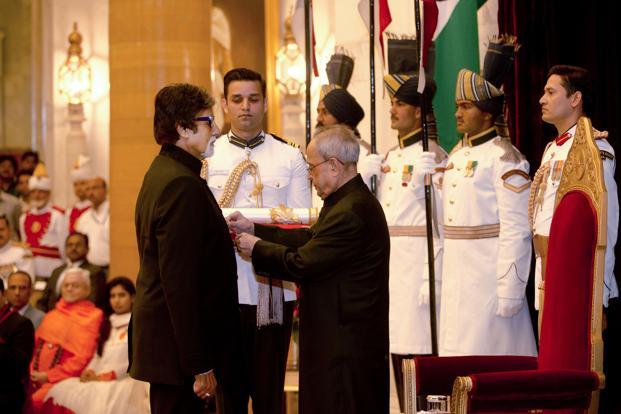 Earlier during the ceremony, Vice President Venkaiah Naidu has presented the awards to the winners of the 66th National Film Awards.

Late Vinod Khanna was the winner of the Dada Saheb Phalke award in 2017.