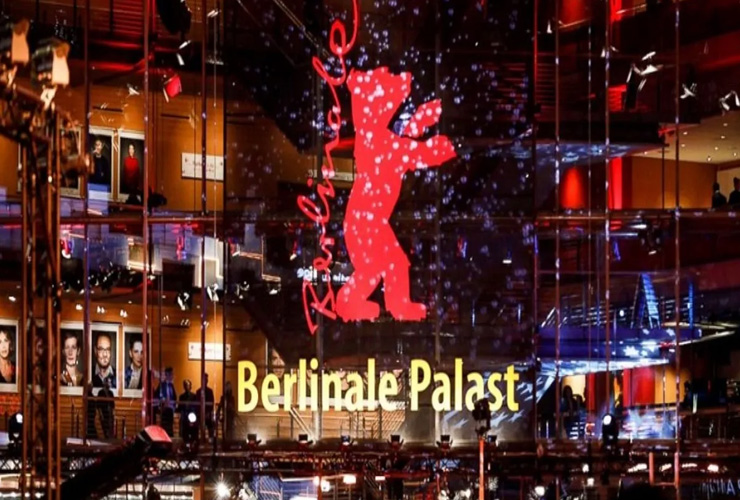 The ongoing Berlin International Film Festival (BIIF) has set a stage for a new collaboration between Indian and representatives of the European Film Market.

As part of BIIF 2020, Indian delegation has reportedly held talks with the European Film Market on the same.

During discussions, the Indian side has welcomed the European representatives to participate in the 51st edition of the International Film Festival of India (IFFI).

EFM director Matthijis Wouter Knol agreed to this and said the meet would open avenues for enhanced interactions between the Indian film stakeholders and the European industry.

In return, he also welcomed the Indian Government and Indian film industry stakeholders’ active participation in the future editions of BFFI. 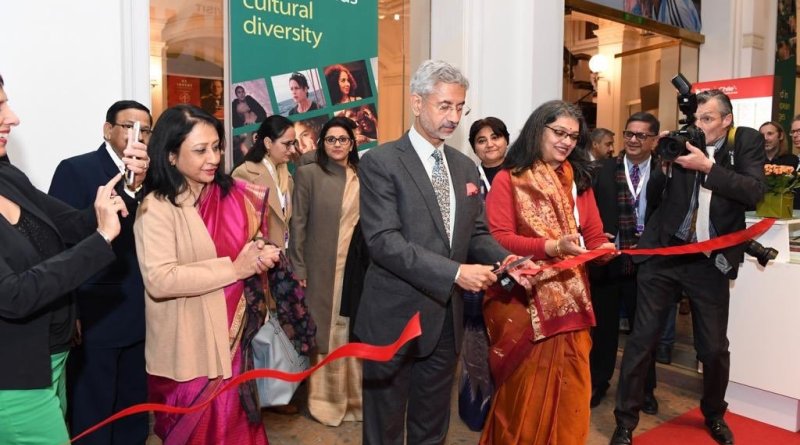 Discussions were also held on production collaboration between India and Germany by way of Sunil Doshi’s Alliance Media and Pluto Films for distribution and production of Veit Helmer’s 2018 movie The Bra.

“We are very excited to have found an exciting partner in Alliance Media led by Sunil Doshi, to distribute and adapt our acclaimed film The Bra. We are looking forward to its adaptations, keeping in mind the socio-cultural fabric of India,” Pluto Films said in a statement.

The Indian Ministry of Information & Broadcasting, in association with Confederation of Indian Industry (CII), organized the Indian pavilion at the #BFFI2020 event. 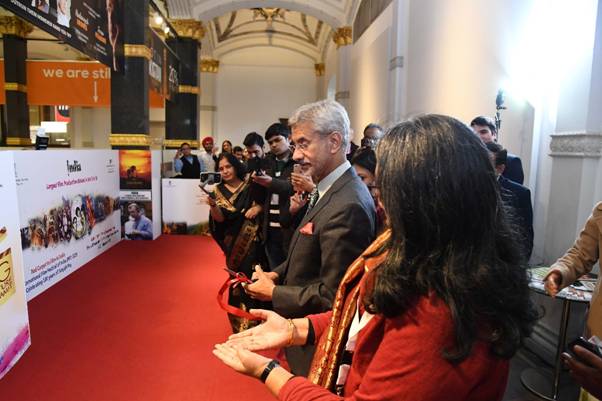 Over 40 Indian film companies are participating in the #Berlinale2020