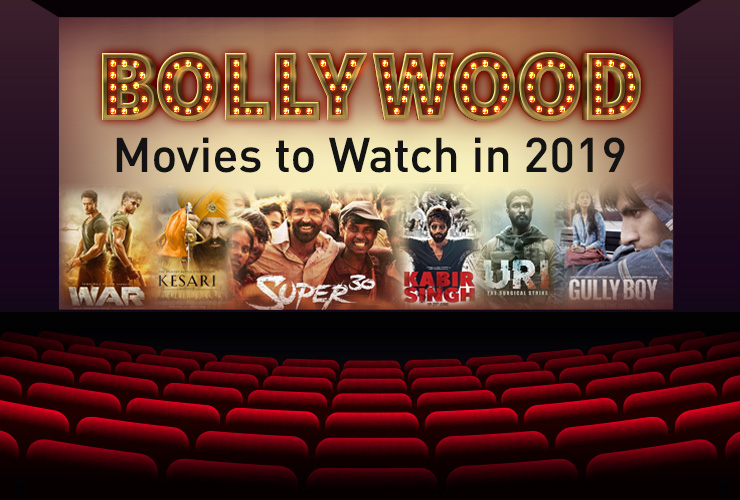 Indian film industry has a notable reputation in the global market and has continuously been the largest producer of films in the world for the last few years.

The elegant cinematic history of India extends back to the beginning of film era with the full-length motion picture, Raja Harishchandra (1913), being produced by  Dadasaheb Phalke.

At present, India is producing around 1500-2000 films per year and is the leading film market in terms of number of tickets sold.

Apart from growing as the largest producer of films, India has gained traction as film-shooting destination and several international studios are increasingly considering to shoot a major part of their films in India.

Million Dollar Arm, Life of Pi, Mission Impossible IV and The Hundred Foot Journey are some of the Hollywood movies being shot in India.

Indian film industry has come a long way in the last decade and Bollywood is consistently producing incredible movies every year and it has never ceased to trill the audience.

Having established itself as an industry known for songs and dances, Bollywood has gained popularity among Indian as well as global audiences.

So far, since the inception of cinematography, many notable Hindi films are being made and released in India.

As expected, year 2019 has turned to be another blockbuster year for the Indian film industry.

So, if you have not yet watched any of the movies of 2019, then its time to have a look before 2020 surprises you with more amazing films. 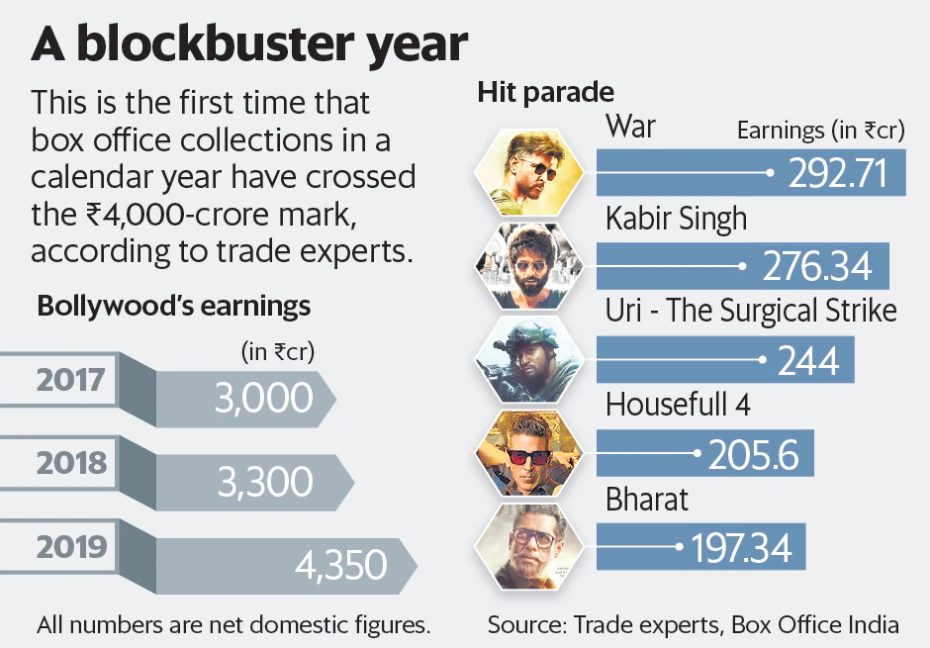 Here are some of the best Bollywood movies of 2019 ranging from laugh-out-loud comedies to cinematically beautiful epic dramas.

17) Manikarnika: The Queen of Jhansi

Gear up to entertain yourself!!