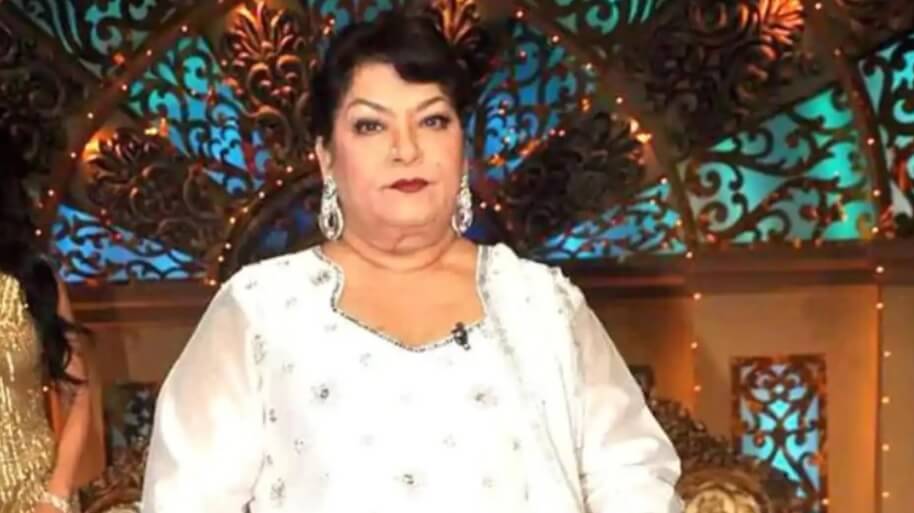 Bollywood is undergoing a tough time in 2020, mourning for celebrity deaths throughout the first six months of the year.

From Irrfan Khan to the controversial death of Sushant Singh Rajput, many important Bollywood people have passed away.

Now, another sad demise took place, and that was the renowned Bollywood choreographer ‘Saroj Khan’.

‘Got up with a huge pain in my heart …on hearing about your demise, you were an institution in yourself, the biggest loss to our dance fraternity…RIP mam,” Choreographer Remo D’Souza posted on his Instagram. 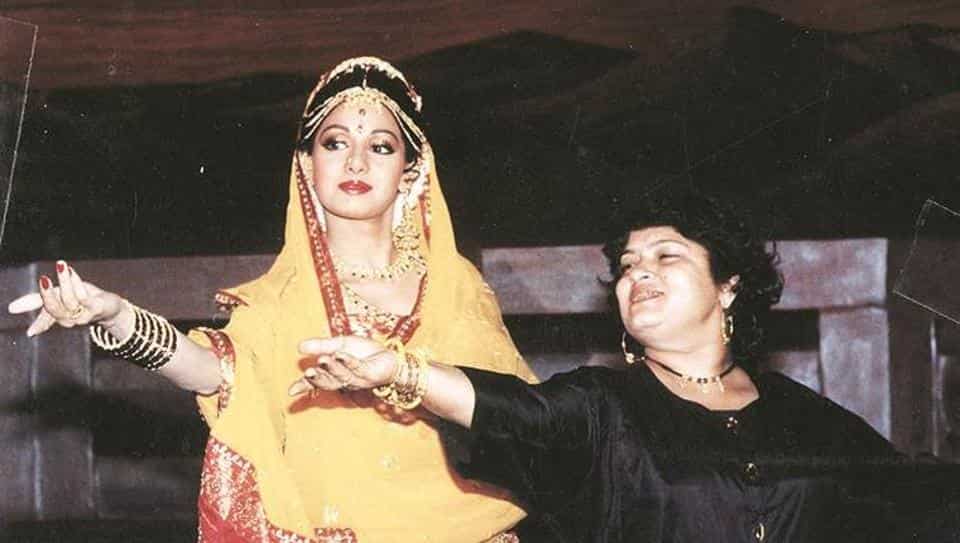 Bollywood hero Akshay Kumar said, “She made the dance look easy, almost like anybody can dance, a huge loss for the industry.” 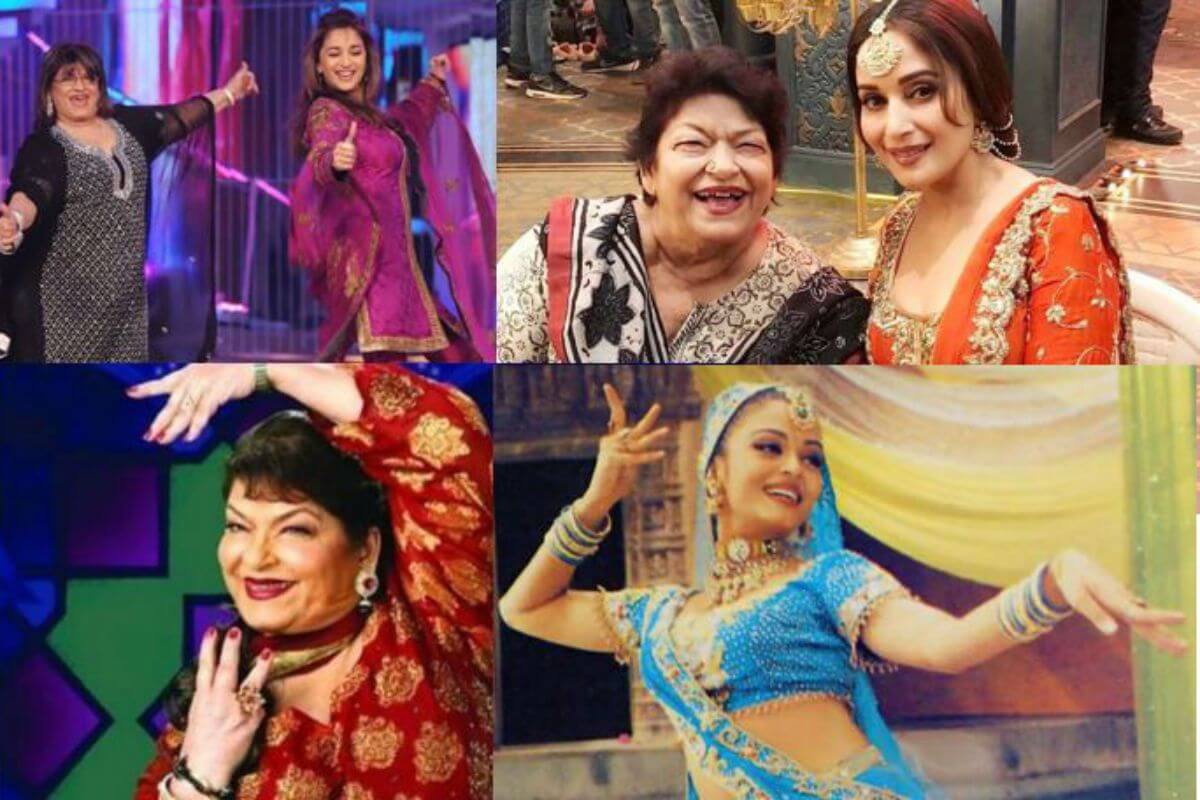 In her more than 40-year-long Bollywood career, Saroj Khan choreographed for more than 2000 songs, including hit numbers of Sri Devi and Madhuri Dixit.

Saroj also acted in Bollywood, and her first movie as an actor was at the age of 3.

She moved to choreography after appearing as a back-up dancer in the 1950s. 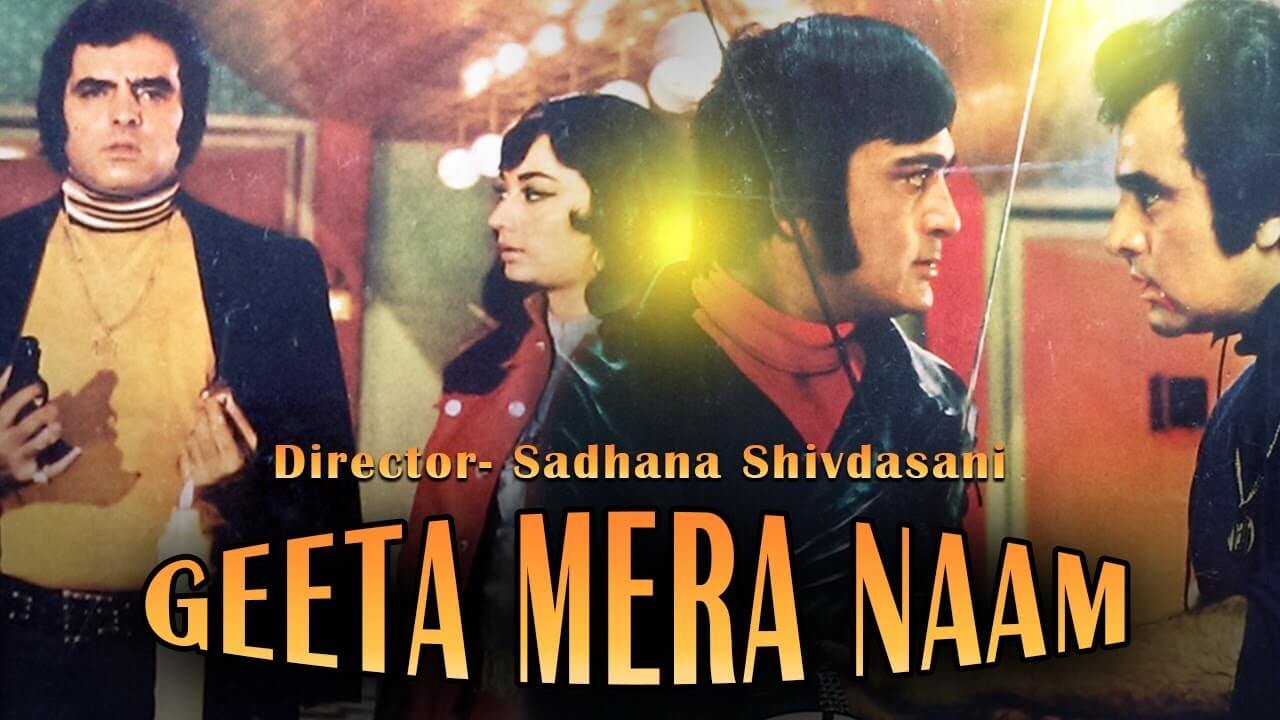 With a break in the film Geeta Mera Naam in 1974, Saroj never looked back and delivered many hit songs.

Hawa Hawai, Chandni, Beta, Tezaab and Gulab Gang are popular numbers that got her huge popularity.