Movies portraying social issues and public behavior is now the hottest trend at the Indian box office, especially the Bollywood.

Actors find a special pride in being part of such films, and now Deepika Padukone comes forward to share her experience with Chhapaak directed by Meghna Gulzar.

Made on the life of an acid attack survivor Laxmi Agarwal, Chhapaak has Deepika playing Laxmi’s real-life character. 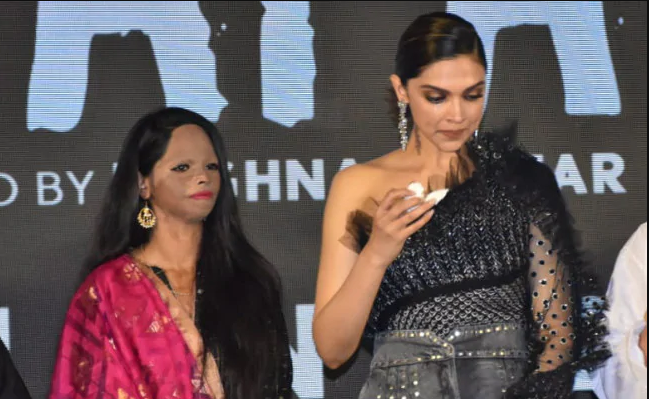 The story moves around the young woman Malti, who fights for justice after facing a severe acid attack on her face by a man in an open street.

PIL in the Supreme Court that called for the amendment on acid laws in the country in 2013 is going to be the highlight of this Bollywood flick.

The movie is all set for release on January 10, 2020 and Deepika says Chhapaak is the toughest film in her career. 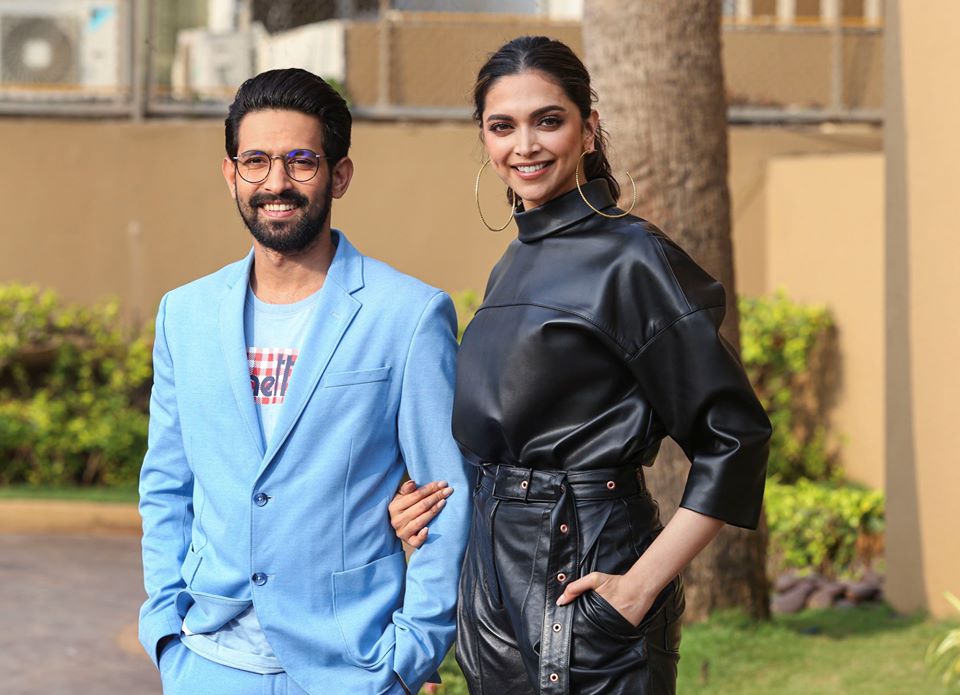 “As an actor and as a human being I’ve been hugely impacted by this story of acid attack survivors, Laxmi in particular, I hope we’ve been able to do justice to her incredible story,” Deepika said at the movie’s special screening event hosted by the National Commission for Women (NCW).

“Whatever little we can do with your support to take this conversation forward is all what we want for a better society, for all of us,” says Meghna.

In her address, the NCW Chairperson Rekha Sharma admired the team for picking up such a subject.

She further added that they have been closely working with the acid attack survivors.

“We have an online monitoring (portal) on acid attacks and in the last few years almost 900 cases have been registered. In spite of the PIL that Laxmi has won, the acid is still sold in every state. We are still fighting and all the survivors of these attacks are still fighting for their rights and compensation,” Sharma added. 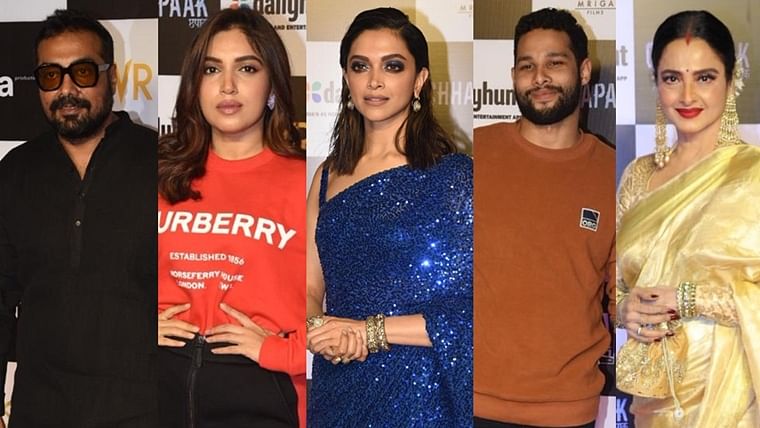 Hope the subjects of this kind will trigger more meaningful discussions in the society.

All the best Chhapaak team!