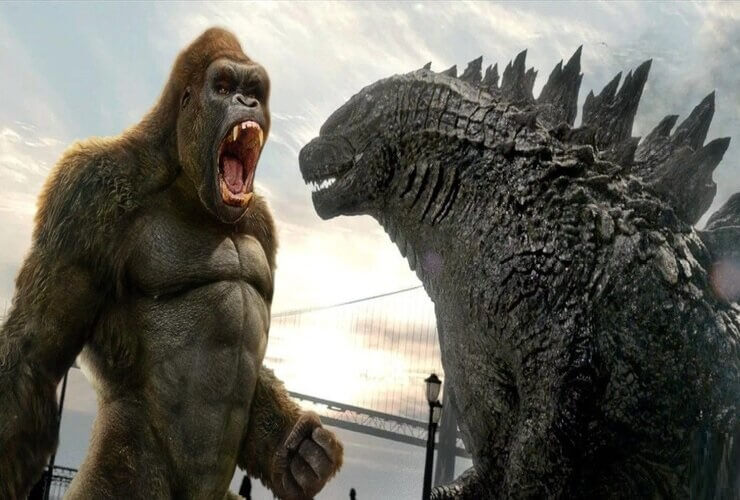 After the critical and commercial setback that ‘Godzilla: King of the Monsters’ had to suffer, the moviemakers MonsterVerse are planning to reinstate the faith of the fans with its upcoming movie, Godzilla vs Kong.

Today, the moviemakers released the new trailer of Godzilla vs King Kong on the official Twitter page of the movie, promising a solid treat for the fans.

“The world isn’t ready for their fight to begin. #Godzilla vs Kong in theatres and streaming exclusively on @HBOMax* March 31,” read the trailer caption.

This world isn’t ready for their fight to begin. Check out the trailer: https://t.co/aTvARZrqPS #GodzillaVsKong in theaters and streaming exclusively on @HBOMax* March 31.

*Available on @HBOMax in the US only, for 31 days, at no extra cost to subscribers. pic.twitter.com/tay1FdshaF

While the first trailer had shown both Godzilla and Kong engaged in a fierce battle, the second promo released today showed Godzilla having the upper hand. In the one-minute-long trailer, Godzilla was seen having an advantage over the giant ape with its signature radiation attack called the atomic breath.

However, the promo also shows the world awaiting for King Kong to land brutal blows to his seemingly unbeatable rivalry.

The movie promises the audience something exhilarating to look forward as the visual and lighting effects look more attractive than its predecessor, Godzilla: King of the Monsters.

Godzilla vs Kong is scheduled for its big release across the world on March 31, 2021. The movie will also be streamed exclusively on HBOMax.