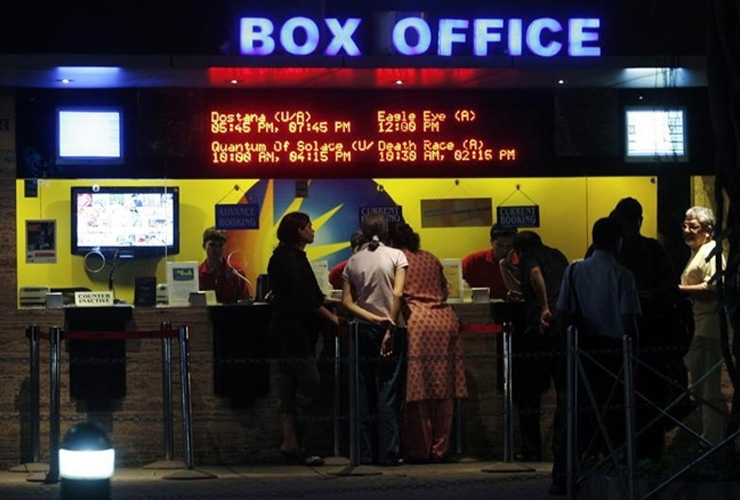 The Indian Box Office (IBO) is on full swing for its exciting movies from across the country.

The #Baahubali mania is still around globally, which clearly proves that IBO is very high on energy.

Mumbai’s Ormax Media has come up with more interesting revelations about the IBO in its Indian Box Office Report 2019.

As per the report, the gross earnings at IBO across all languages has gone past Rs 10,000 crore mark in 2019, for the first time making a history year for Indian Cinema.

Surprisingly that’s not the Indian Cinema!

With this sudden rise, Hollywood secured fourth spot at IBO gross earnings after Bollywood, beating out of Tollywood and Kollywood.

“It shows that the success of Baahubali was not one off. Hindi film industry will continue to get challenged by dubbed versions of the South and Hollywood films,” says Shailesh Kapoor, CEO and Founder of Ormax Media. 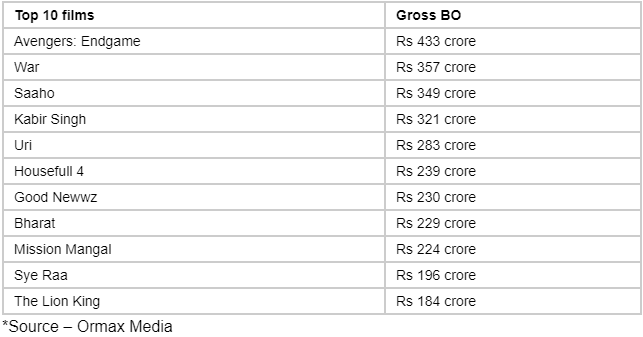