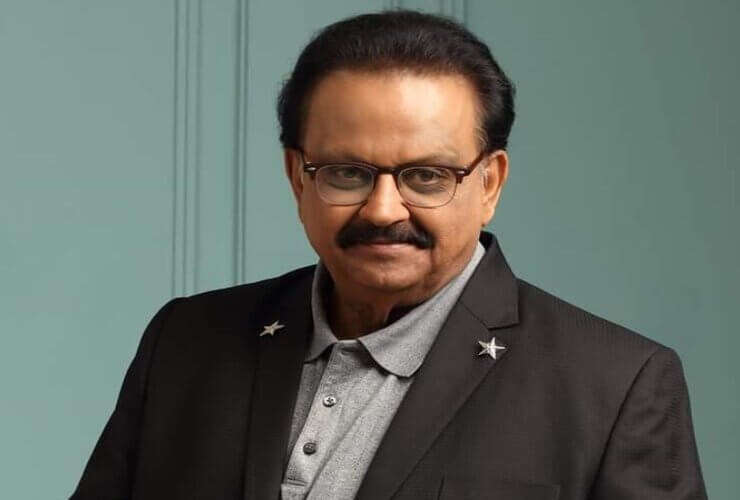 Veteran playback singer S.P. Balasubrahmanyam passed away while undergoing treatment for COVID-19 at the MGM Healthcare hospital in Chennai today.

The 74-year-old National Award Winner had been hospitalized since August 5 after he was tested positive for COVID-19.

Though S.P. Balu tested negative for coronavirus infection on September 4, he continued to be on the ventilator and Extracorporeal Membrane Oxygenation (ECMO) due to the critical condition of his lungs. 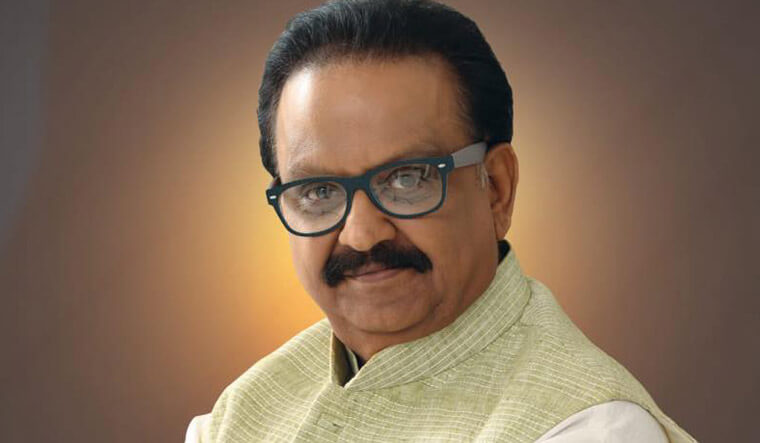 While his health had deteriorated in the second week at the hospitals, the singer was gradually making progress. Even the last update, on September 22, from his son S.P. Charan, was that S.P. Balu was making steady progress and was eager to leave the hospital.

Unfortunately, SPB’s health worsened in the last 24 hours, and he passed away a few minutes ago today. 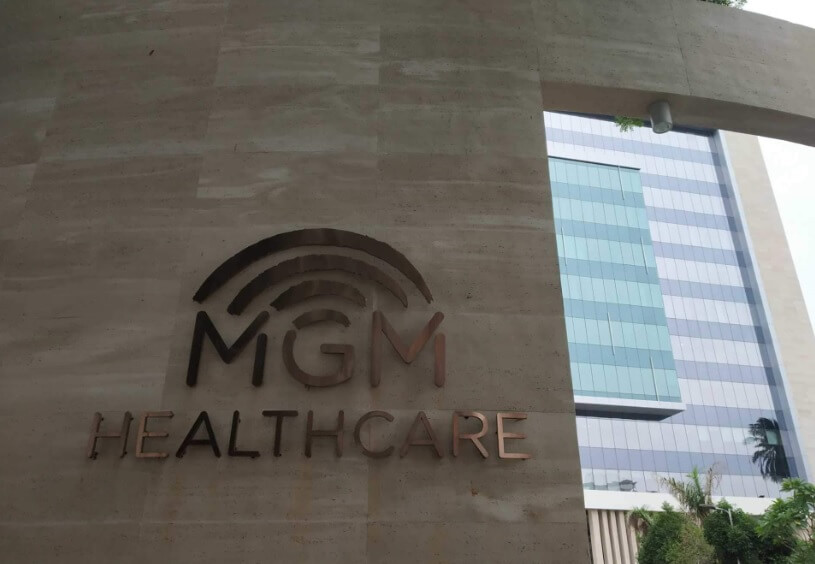 “In a further setback this morning, despite maximal life support measures and the best efforts of the clinical team, his condition deteriorated further, and he suffered a cardio-respiratory arrest. With profound grief, we regret to inform that he has passed away on September 25 at 13.04 hours,” said MGM Healthcare in a media release.

“Deeply saddened by the passing away of legendary musician and playback singer Padma Bhushan, S. P. Balasubrahmanyam ji. He will forever remain in our memories through his melodious voice and unparalleled music compositions. My condolences are with his family and followers. Om Shanti,” tweeted Minister Amit Shah.

Congress leader Rahul Gandhi wrote, “My heartfelt condolences to the bereaved family and friends of Mr. S. P. Balasubrahmanyam. His songs touched millions of hearts in many languages. His voice will live on. #RIPSPB.”

S.P. Balu made debut as a playback singer in 1966 with the Telugu movie ‘Sri Sri Sri Maryada Ramanna.’ He has sung over 40,000 songs in around 16 languages, including Telugu, Tamil, Malayalam, Kannada, and Hindi. 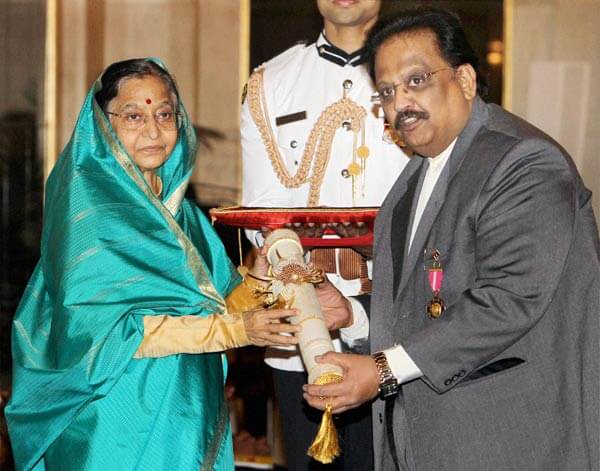