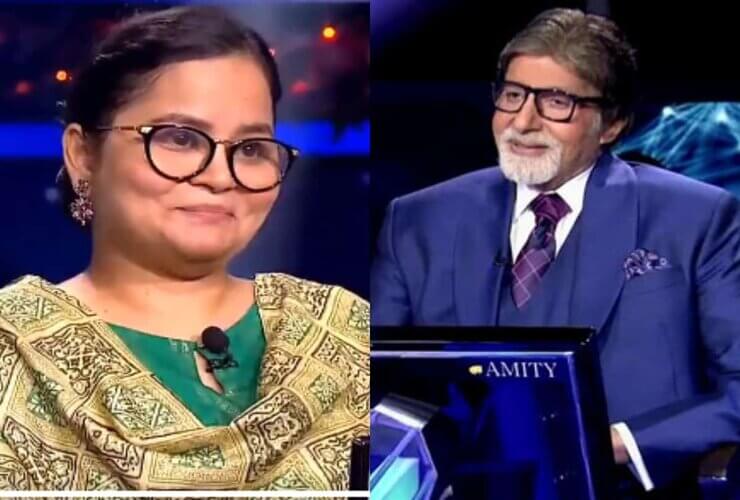 Kaun Banega Crorepati, popularly known as KBC, is the most popular TV program and quiz show in India. Over the years, the show has become a platform for common people to prove their knowledge and fulfill their dreams.

In the latest season of the show, KBC 12, which started on September 28, no contestant has reached the INR 1 Crore prize so far. However, in the show’s latest promo, it has been revealed that KBC 12 is all set to introduce the first crorepati of the season.

Nazia Nasim from Delhi is the first contestant in the KBC 12 to win INR 1 crore. The small video clip shared by Sony TV on its official Twitter account shows Nazia winning INR 1 crore prize money. We can also see the host Shri Amitabh Bachchan congratulating her for playing an incredible game and keeping herself composed while facing tough questions. The episode will be aired on November 11.

The promo also features a suspenseful scene where Nazia faces the INR 7 crore jackpot question. Bachchan was seen asking Nazia to decide whether she wants to try her chances in winning the INR 7 crore question. To this, Nazia mentioned how she has faced risks all her life and would like to take one again.

However, it remains unclear whether Nazia has managed to win the ambitious prize money or not. 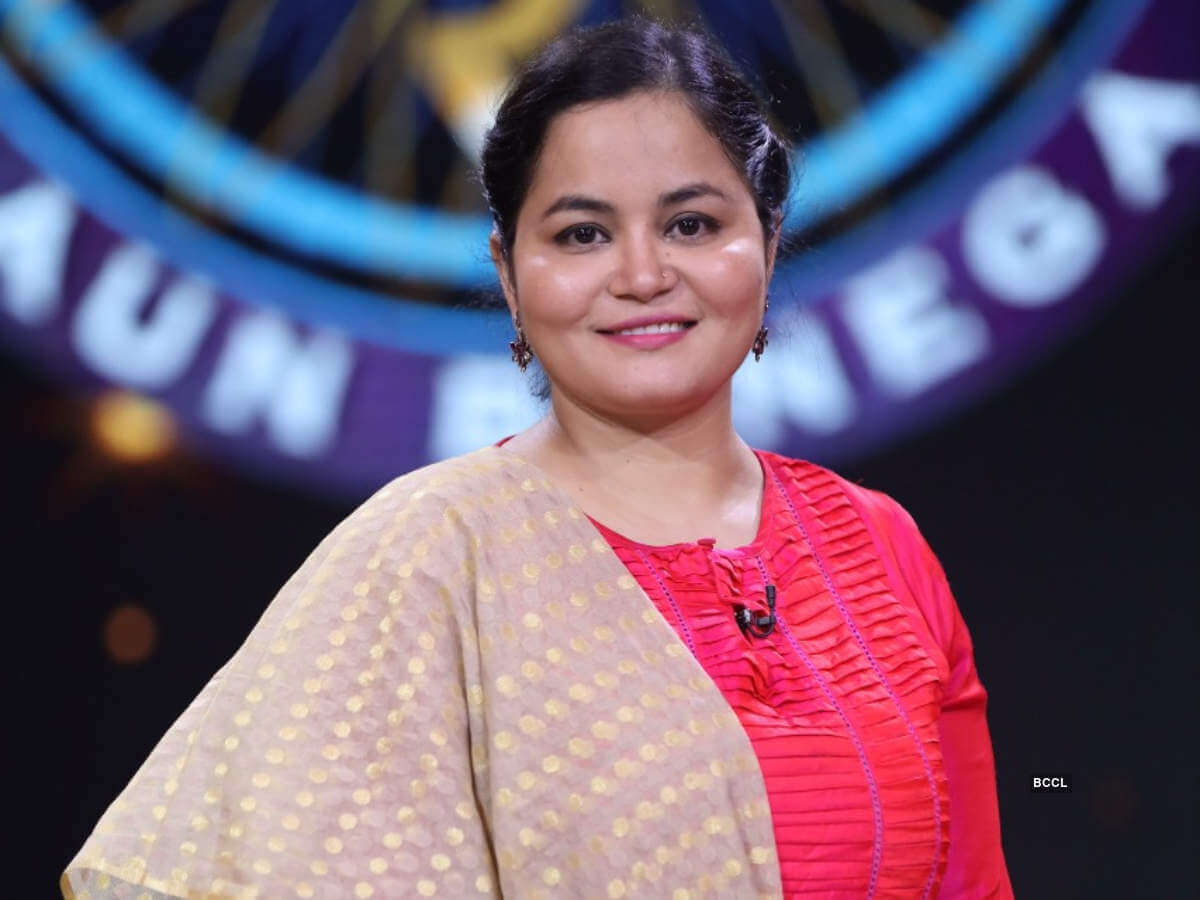 Nazia Nasim is working as a communications manager at Royal Enfield.