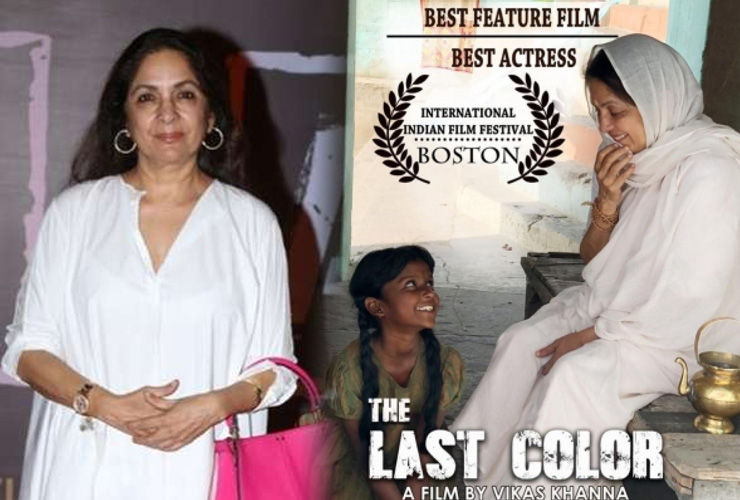 The actress won the Best Actress Award for her feature film The Last Color, which also won Best Feature Film at the International Film Festival of Boston.

Meanwhile, Gupta also shared the same post on her Instagram with a note of gratitude to her fans and supporters.

The film will next be featured in Chicago on September 20, 2019. Speaking about Gupta, she’ll be seen next in Panga and Sooryavanshi.

Get every interesting update about India entertainment news stories from us! Catch us on Social Media across Facebook, Twitter,Instagram and Youtube for today’s latest news updates from India.