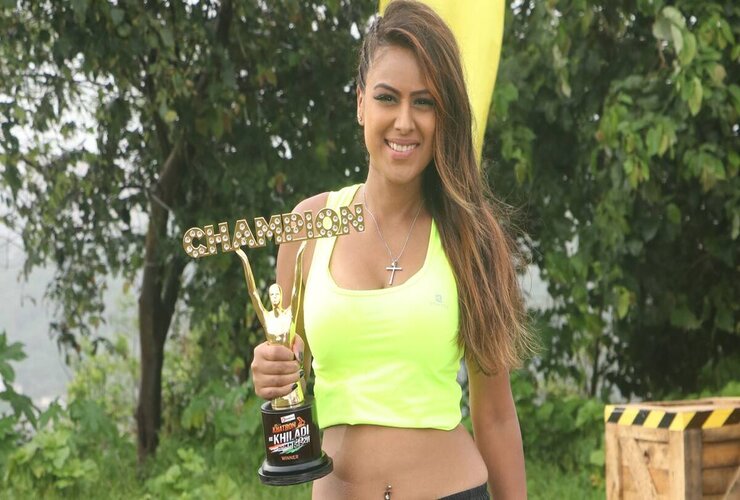 On Sunday, actress Nia Sharma won the trophy for winning Khatron Ke Khiladi – Made in India.

This stunt-based reality show was shot in India for the first time. Rohit Shetty roped in his stunt team to devise this show’s tasks that were shot in Filmcity, Mumbai.

Some of the contestants who participated in this show are – Rithvik Dhanjani, Haarsh Limbachiyaa, Jay Bhanushali, Aly Goni, and Karan Patel. Jasmin Bhasin and Karan Wahi made it to the finals of the show along with Nia Sharma. 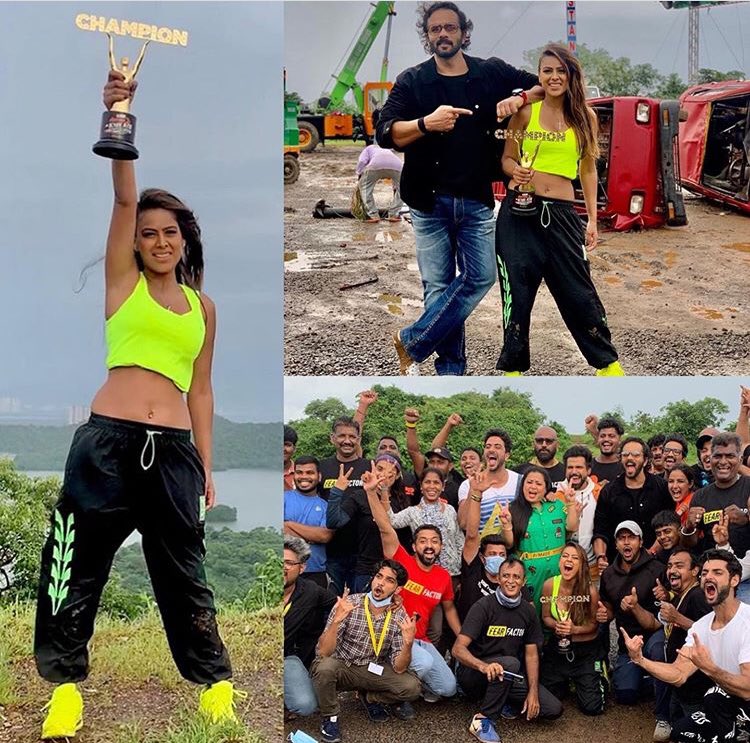 Nia Sharma was earlier a participant in the Khatron Ke Khiladi 8 show. In this edition of Khatron Ke Khiladi, she came on tops for most challenges, and the water-based tasks tested her courage. Though, she was successful in the last week’s challenge, a water activity.

While her courage and strength were appreciated, she also made a style statement with her outfits and bold avatar.