Finally, the Superstar Rajinikanth said something in detail about his political entry!

Addressing a press meet in Chennai, the most-respected actor said he never wanted or dreamt of becoming the Chief Minister of Tamilnadu and urged media to stop projecting him as the ‘future CM‘.

The actor said his political entry should be backed by strong desire for change and clean politics among the public.

Indicating the agenda of his proposed party, Rajini said the youth should get prominence, backed by delineated governance and a sleek organizational hierarchy.

In this regard, he urged the public to fight for change, stating, “political change and regime change if (does not happen now) not now, never”.

“This is a good opportunity. People should make use of it. A movement, an upsurge should start among the youth, and the people,” Rajini said, adding that would side-line the existing majors and create a space for his entry for good governance.

“That is what I desire, a wave (favoring change) an upheaval, a political revolution should happen, and I believe it will occur,” Rajini said in his unique style.

In the absence of such change, my entry will result in splitting votes by 15-20 percent.

“Should I come to politics for splitting votes? Not necessary.” Rajinikanth noted.

Next Elections, The Last Chance: Rajinikanth 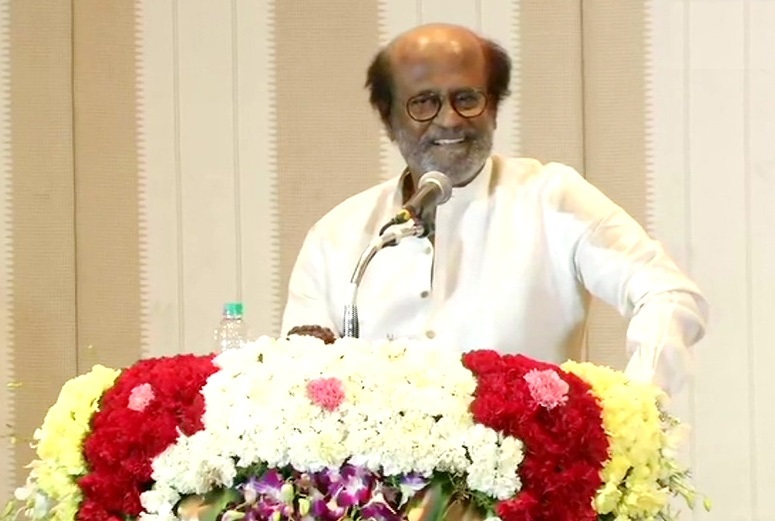 Speaking in an emotive tone, Rajini said he is already 71 years and also has some health issues.

In this regard, he clarified that his party’s CM candidate will be a well-educated, honest and self-confident youngster, who could be a woman too. The person will be a kind of CEO in implementing welfare initiatives, he added.

He said the young blood should govern the state and he will be the bridge for that to happen.

He further informed that his majority of his party members will be below 50 years of age and the rest including retired judges, IAS and IPS officers, among others.

Rajini’s political entry has been the most-awaited one since 1996, the year he opposed the then Tamilnadu CM Jayalalitha against the incumbent regime.

The Tamilnadu State Assembly election, for the 234-state assembly, is just a year ahead.

Stay tuned for next important update on Rajinikanth’s political entry and other India-related news updates!