The Indian cinema box office is riding high on biopics, as evident in the releases we have come across in the recent times.

Now, here is the news of another biopic hitting the Indian big screens soon! And, this time it’s the story of  Shakuntala Devi- The Human Computer’.

Known for her unique performance, Vidya Balan is playing the role of this math genius.

“Get ready to be enamoured by her wit, charm & of course, genius! Watch the video to know when #ShakuntalaDevi is coming to theatres near you!” she said citing the short video clip that unveiled the release date.

Anu Menon is directing the film that will also have Sanya Malhotra and Jisshu Sengupta in special roles.

Nayanika Mahtani and Meon scripted the story and Ishita Moitra penned the dialogues. 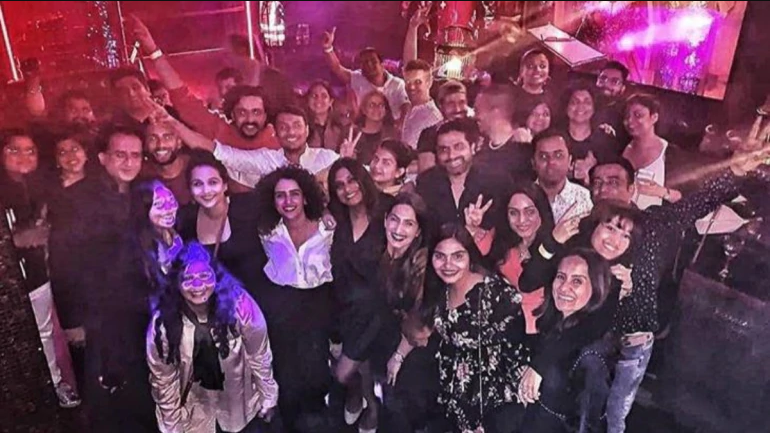 Shakuntala Devi is known for her genius in performing mathematics calculations at a computer’s speed. Dubbed as ‘mathematical wizard’, she does so at incredible speeds.

Shakuntala emerged to become famous at the age of 5 years, when she unfolded a mathematics problem for 18-year-old students.