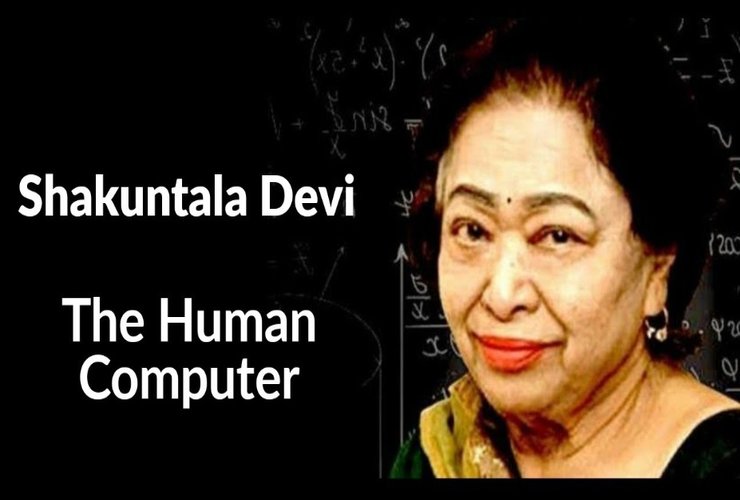 The Fastest Human Computation is 28 Seconds. 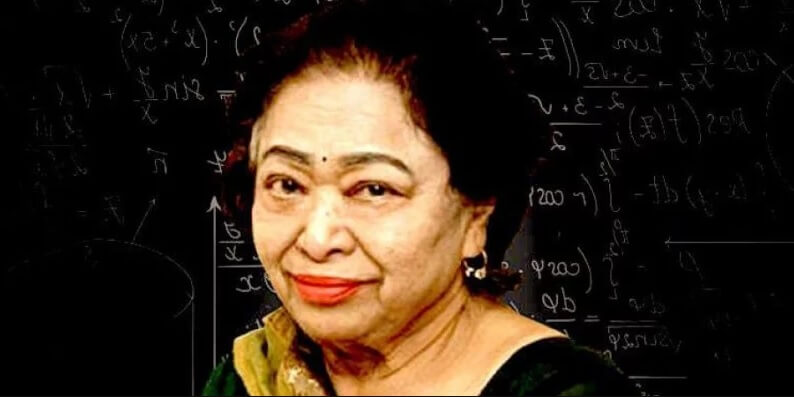 Even after so many years nobody could break the record, making it the Never-before, Ever-after achievement.

Anupama was ten years old when her mother made the fastest human computation.

“Wherever I went, all people would speak about was that record. So, I knew it was a huge achievement worldwide. I remember going to the Trocadero Centre. They have a room there which had mummy’s picture. It was fantastic,” said Anupama.

In the turn of good events, the honor was presented a day before the biopic of Shakuntala Devi was released on the OTT platform Amazon Prime Video. 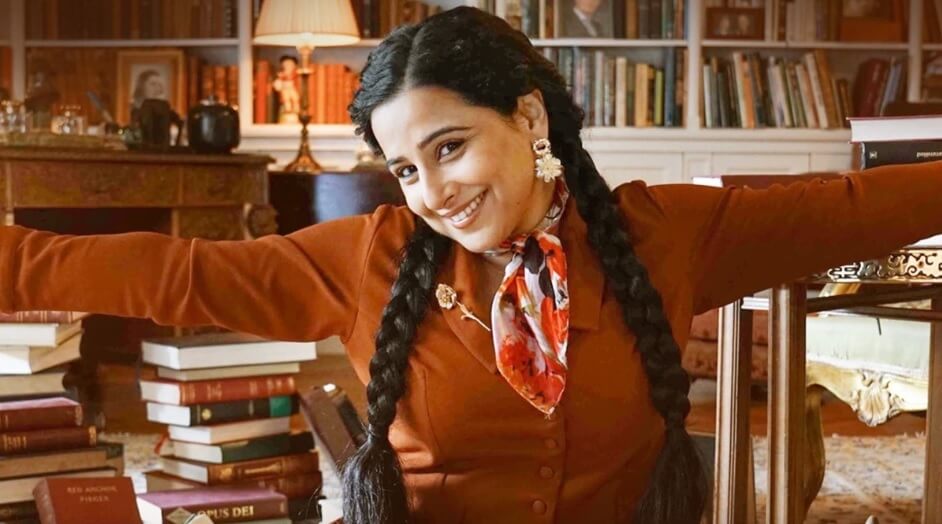 “While shooting for Shakuntala Devi in London, we would meet Anupama Banerji often. In my conversations with her, I realized that the late Shakuntala Devi didn’t have official certification from Guinness World Records – it wasn’t the norm then,” said Vidya Balan.

She expressed her happiness that Banerji will now have the certificate to cherish forever.

“Producer Vikram Malhotra and I were very keen to make this happen. Along with the Amazon team, we reached out to the Guinness World Records team who provided us with every support,” said the actor.

Meanwhile, Craig Glenday, Editor in Chief, Guinness World Records, said Shakuntala Devi’s great achievement continues to hold its place in their archives even after so many years. 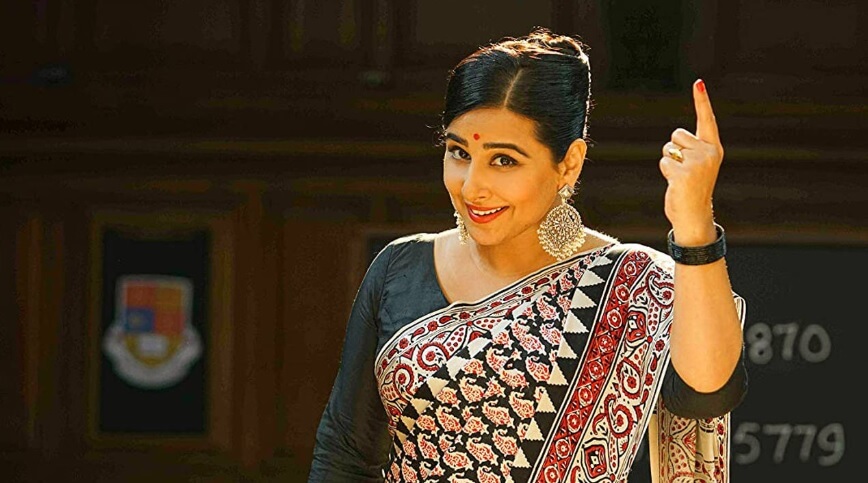 “No one has been able to even equal, let alone break, this record which is a testament to both the exceptional power of Ms. Devi’s mind and the significance of this particular mental challenge. A global celebration of the life and career of the ‘Human Computer’ is long overdue, and Guinness World Records is honored to play its part in championing this unique individual,” expressed Craig. 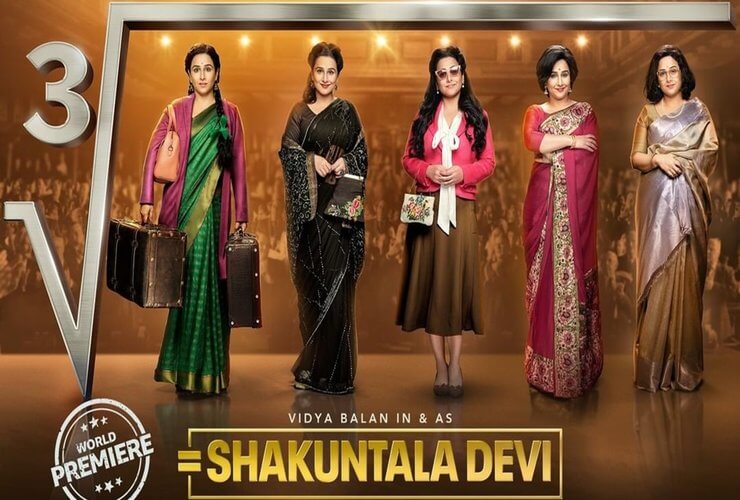 Watch the Extraordinary Story of ‘Shakuntala Devi’ in Amazon Now!