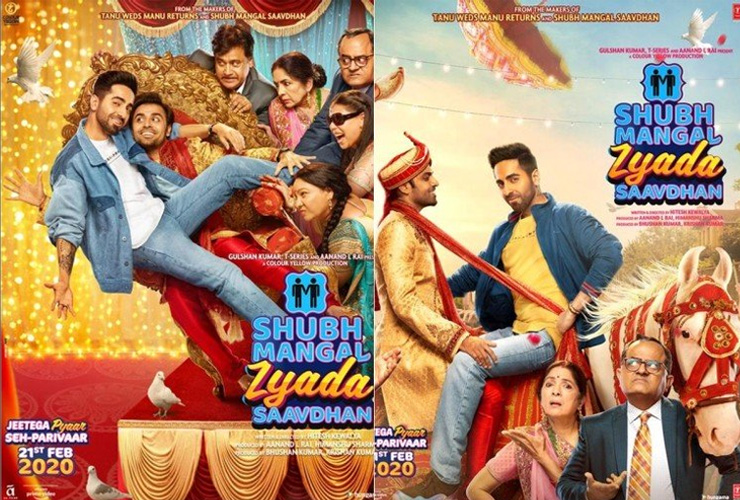 Bollywood has always been at the forefront to make experimental subjects, especially those touching the perennial social issues.

And, the movie is Shubh Mangal Zyada Saavdhan (meaning: Be Extra Careful About Marriage).

Khurrana will be seen as a young man fighting antigay concerns in the society and the trailer of this movie has already created buzz with around 50 million views.

The trailer presents Khurrana in a shirtless attire wearing a rainbow flag speaking about his father’s homophobia.

The video clip also has Khurrana sharing the screen with his male romantic interest.

The film is made “in such a way as to make it accessible, and humor seemed to be the natural choice to achieve that,” says Hitesh Kewalya, Director of the film.

In 2018, the Supreme Court passed its judgment against the ban on homosexuality in response to the petition filed by LGBT activists.

“We have an interesting message — of societal acceptance — albeit in a much more fun manner so that it reaches more people and helps them re-evaluate their pre-conditioned thoughts,” says Saavdhan team.

Bhushan Kumar, Chairman of T-Series, which co-produced the film, says the film will challenge such issues pertaining to the gay culture. 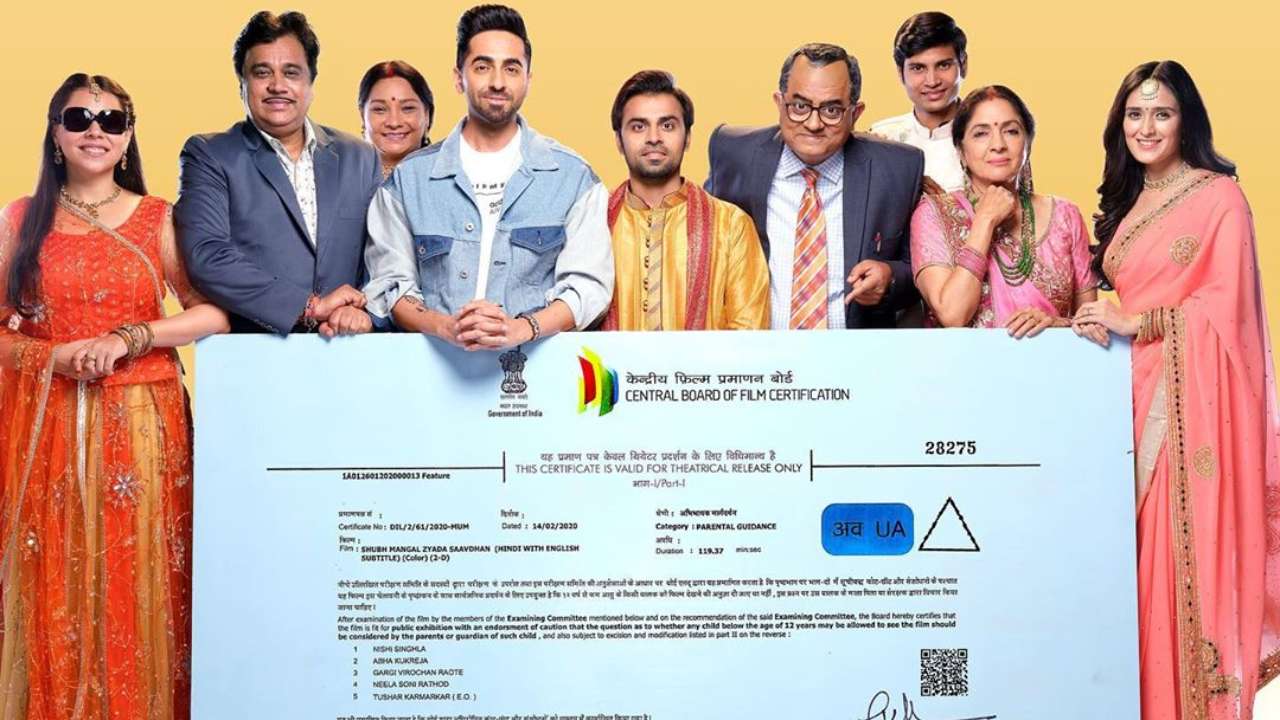 The movie is hitting the screens nation-wide on February 21, 2020 awaiting the responses from movie critics and general audience. 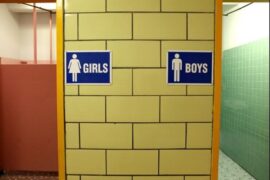 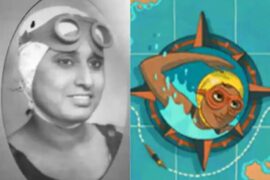 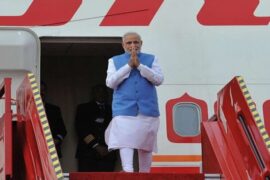 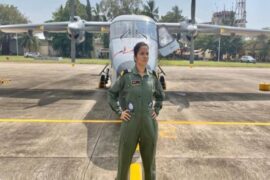