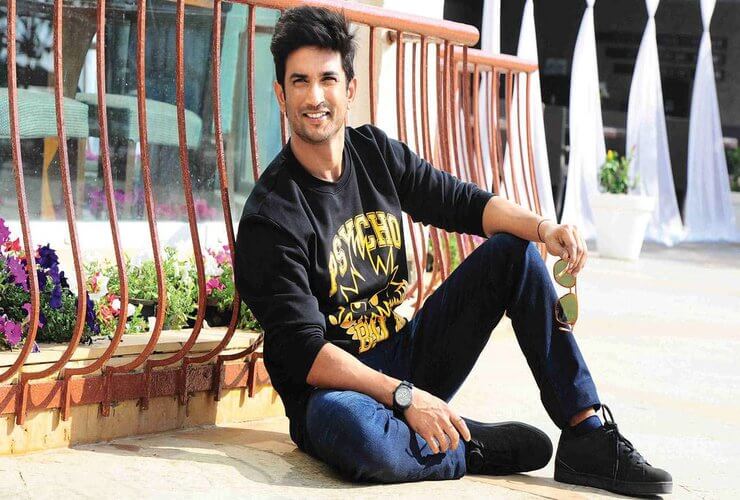 The life of a man, who played successful MS Dhoni on-screen, remained ‘tragedy’ in real life.

Sushant’s death, a suicide at his Bandra house, left everyone in sudden shock, considering his young age and the fame he is thriving in at the current stage of his life.

As the world around continued mourning with #RIPSushanth messages, some suspense elements began unfolding around his sudden death.

The very first surprise was the death of Sushant’s former manager Disha Salian, who went through a shocking death falling off a high-rise in Mumbai’s Malad area on June 08, 2020.

Disha died exactly a week ahead of Sushanth’s death!

As per the police findings, there were also some friends at Bandra House on Saturday, the day before he died.

A few other reports say the actor was suffering from deep depression over the last few weeks. However, such claims are yet to be confirmed.

As the actor’s last rites were being performed in Mumbai yesterday, a sudden surprise came in about the death of his sister-in-law Sudha Devi in Purnima, Bihar.

Sudha Devi has reportedly been reluctant to eating since she knew about Sushant’s demise and finally passed away from that grief on his funeral day.

Mentioning about the controversies around, Maharashtra Home Minister Anil Deshmukh tweeted that the Mumbai Police would probe the possibilities of professional rivalry behind Sushant’s death.

“While the post-mortem report says actor @itsSSR committed suicide by hanging himself, there are media reports that he allegedly suffered from clinical depression because of professional rivalry. @MumbaiPolice will probe this angle too,” the Home Minister said in a tweet.

On these lines, top Bollywood celebrities Karan Johar and Alia Bhatt have come under ‘online criticism’ for their previous statements against Sushant.

Karan is being accused of nepotism and favoring Bollywood insiders over Sushant’s non-filmy background.

“I blame myself for not being in touch with you for the past year. I have felt at times like you may have needed people to share your life with, but somehow I never followed up on that feeling. Will never make that mistake again,” Karan Johar said in his Instagram post on Sushant’s demise.

Sushant’s death is coming as a series of surprises for the Bollywood after the deaths of Irrfan Khan, Rishi Kapoor, and Basu Chatterjee.

Sushant is known for his hit films: Shuddh Desi Romance, Kedarnath, MS Dhoni: The Untold Story, among many others.

We will have to wait and watch to know what more unfolds around Sushant’s death!