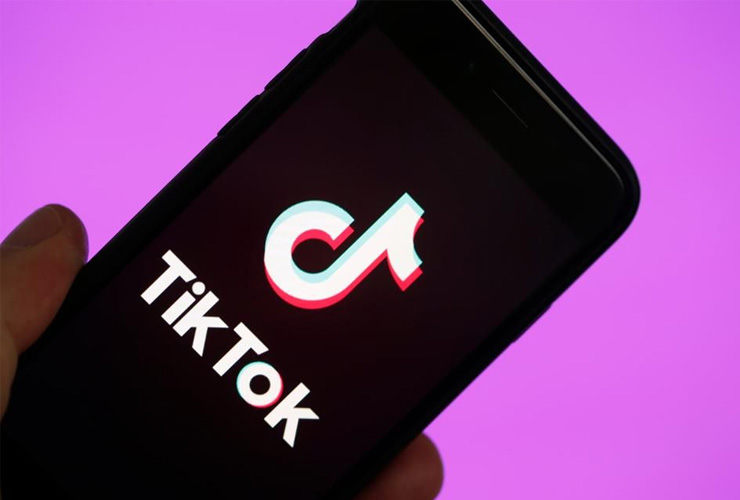 It’s no surprise in saying so looking at the Indian youth and citizens of all other ages too going crazy about this Chinese mobile app.

Despite many security concerns raised on this app at the higher level, people continue to use this for fun ignoring the fact that their personal data is at risk.

Even workplaces including such as police stations, hospitals, colleges, etc. are no exemption to this trend!

One of the newly-recruited lady police officers from Gujarat posted her TikTok video while on duty and faced a suspension.

While another batch of police officers from UP have uploaded their TikTok video captured in ‘cinematic style action sequence’, after performing an encounter operation part of their duty.

In another incident, two women police officers in New Delhi have reportedly posted their TikTok video while on duty to guard VIPs in the capital city.

Likewise, many others including celebrities, irrespective of age and position, totaled around 200 million Indian users are using TikTok, making the country the app’s biggest global market.

While many argue about TikTok’s security risk, its usage even among government departments is surprising lawmakers, analysts and digital experts.

Renowned Congress leader and a lawmaker Shashi Tharoor had mentioned about TikTok in the summer Parliamentary session.

He says the app is a ‘national security threat’ and Indians are highly vulnerable to spying through TikTok because of the country’s weak data protection regulations.

The app has drawn huge controversy globally. Indonesia have already banned TikTok saying the app could not act on pornography and blasphemy.

The US Government has also called the app as a breach to ‘national security’ and has even collected a USD 5.7 million fine for collecting data of under-13 children without parental consent.