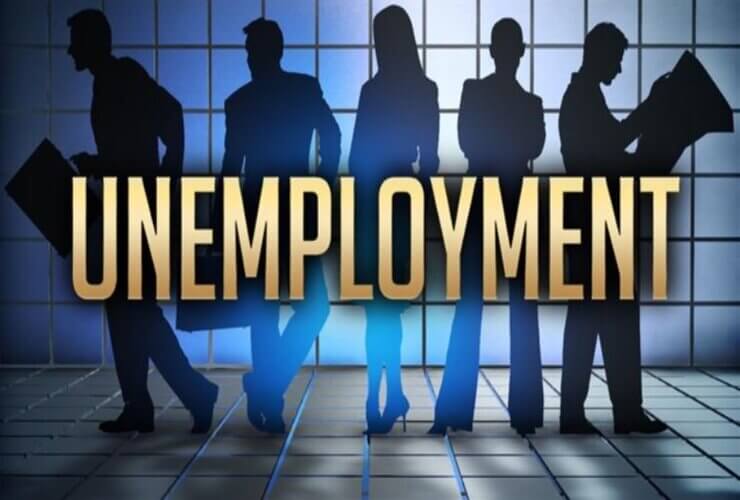 During the pandemic, India’s unemployment rose rapidly, with nearly 6.6 million white-collar professionals losing their jobs from May to August.

As per the CMIE’s Consumer Pyramids Household Survey (CPHS), white-collar professionals like physicians, teachers, software engineers, and analysts have taken the worst hit with the maximum job losses.

In sharp contrast to the employment during May-August 2019 which was at 18.8 million, it subsequently fell to 18.1 million in Jan-April 2020. 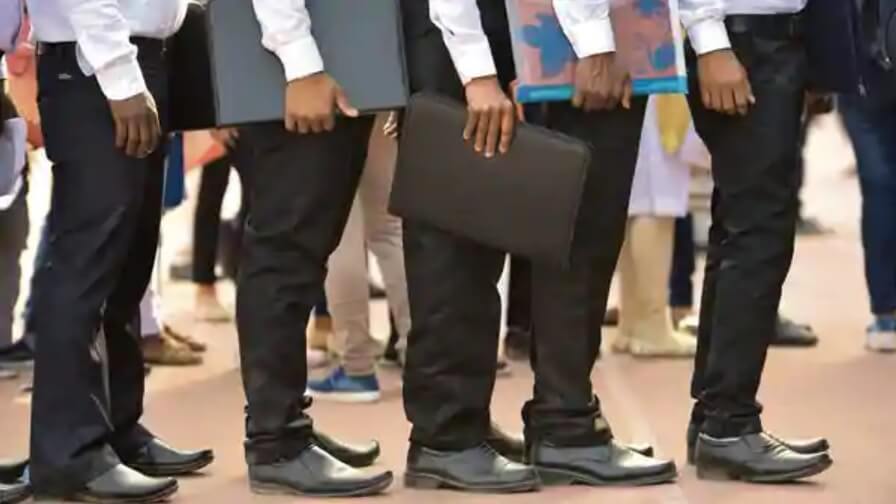 As per the survey, the employment among white-collar professionals fell to an all-time low of 12.2 million, which is perhaps the biggest fall in the last four years.

As per the survey, industrial workers also took a big hit with stringent lockdown measures, and they lost 5 million employees all in all. This comes to about a whopping 26 percent fall in employment for industrial workers in the last one year. 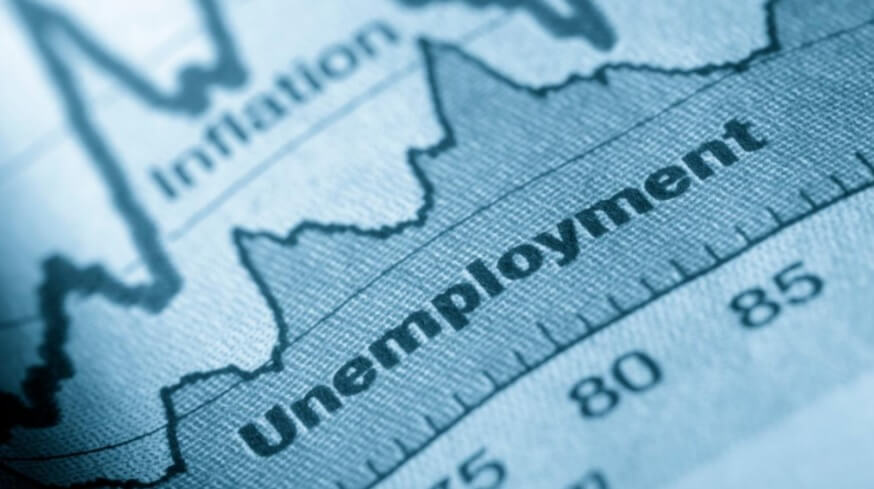 As per the CMIE survey, the decline has been observed primarily in smaller-scale units. Due to the severe economic stress and lockdown, the salaried professionals have suffered unemployment and significant cut down in pay packages.