As the European Parliament is gearing up to hear the draft resolutions against CAA, here comes a discussion if this issue will affect Indo-EU bilateral ties.

This debate in European Parliament gains significance in view of the Prime Minister Narendra Modi’s upcoming visit to Brussels for the India-EU Summit in March 2020.

Prior to Modi, Foreign Minister is also scheduled to visit the capital in mid-February.

In view of this situation around, India is making strategic efforts to counter the issues raised by the European Members of Parliament (MEPs) against CAA.

Meanwhile, EU Spokesperson for Foreign Affairs and Security Policy Virginie Battu-Henriksson hinted that the discussion is currently at the draft level.

“The European Parliament is currently planning to hold a debate on legislation adopted by the Government of India last December…It is important to recall that these texts are only drafts tabled by various political groups in the European Parliament,” Virginie said in a statement.

“Opinions expressed by the European Parliament and its members do not represent the official position of the European Union,” she clarified.

Influence of Pak and British MEPs 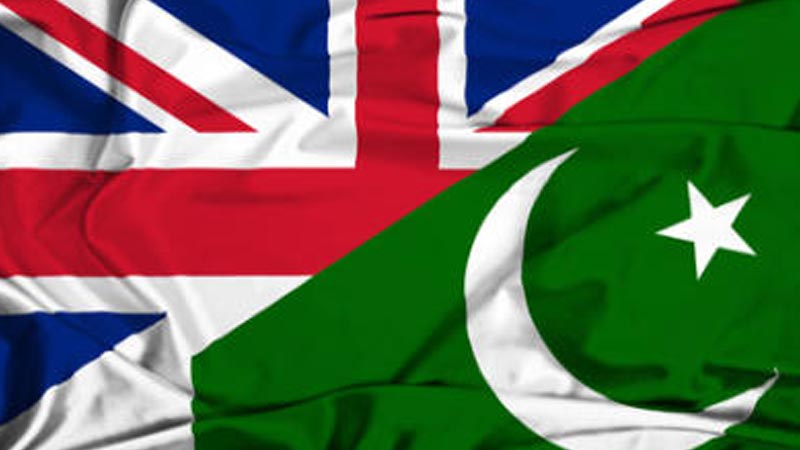 Meanwhile, the Indian envoy to EU Gaitri Kumar has reportedly met the members who proposed drafts against CAA and explained the case. To this, some of the protesting groups were reportedly convinced at India’s point.

Some sources believe that these EU protesting groups were sponsored and influenced by Pakistan via British-based Labor and Liberal Democratic MEPs.

The 73 MEPs from British were reportedly used for this purpose as they are about to leave the EU Parliament in lines post Brexit.

Meanwhile, Indian defence centers found fault with the EU Parliament’s decision to pass resolutions when the issue is already under Indian judicial scrutiny.

“As fellow democracies, the European Parliament should not take actions that call into questioning the rights and authority of democratically-elected legislatures in other regions of the world,” say the Indian officials.

Wait and watch for the next major turn around the Indian Citizenship Amendment Act (CAA).