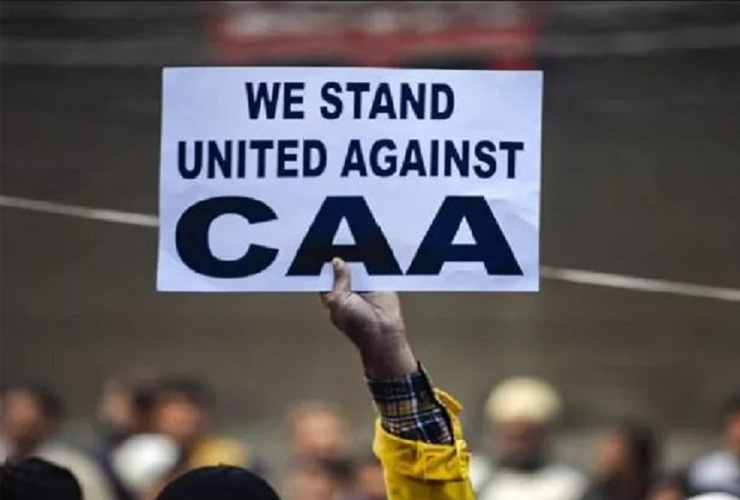 And, the United States is playing a key role again!

A week earlier, the Seattle City Council passed the anti-CAA resolution and became the first US state to make such move.

Home to the world’s top universities Harvard and MIT, the Cambridge City Council passed the anti-CAA resolution on February 10, 2020, urging the Indian Parliament to repeal the Act.

It also urged to repeal the National Register of Citizens (NRC) that Indian Government is moving ahead with.

The Cambridge City Council, which is part of Greater Boston, instead recommended the Indian Government to help refugees through ratification of relevant UN treaties.

Mayor Sumbul Siddiqui, a Pakistani national who migrated to US at the age of 2, chaired the discussion in the Cambridge City Council and is also one of the co-sponsors of the anti-CAA resolution.

The new resolution followed a series of protests by Indian Americans, Indian students along with the South Asian community there.

“A nationwide expansion of this policy could strip hundreds of millions of people of their citizenship rights with no option to be re-naturalized,” the protestors said in a statement.

Earlier in December 2019, Harvard students have signed their support for anti-CAA protests and also against government’s act of condemning students in Indian varsities.

Towards this end, the Harvard affiliates also staged a 24-hour-long protest in January 2020.

Cambridge’s anti-CAA resolution calls the Modi Government’s decision as “racist, repressive and inconsistent with Cambridge’s values, a city that welcomes South Asian communities of all castes and religions.”

The policy order also urged the Cambridge congress leadership “to support legislation censuring the Republic of India for adopting these policies.”

“The discriminatory laws being put in place will make millions of people — not just Muslims — illegal in their own lands, for lack of proper documentation, or even minor errors in their documents,” says Kashif Hoda, a Cambridge resident and a Muslim immigrant from India.