From agitators within the country to those in the foreign destinations, now the #CAAProtests have gone to a different level, globally.

This time at the European Parliament level!

The two largest groups of the Members of European Parliament (MEP) have raised their serious opposition to CAA stating that it’s causing internal instability within India resulting in ‘statelessness crisis’.

In this regard, draft resolutions were tabled at the Parliament session on January 22, 2020 and are expected to be in debate on January 29, 2020.

Following this, there will also be a voting on the issue on January 20, 2020.

The European Parliament is most likely to look into six resolutions in this week, with five against CAA provisions and the government’s measures towards it, and one supporting the law. 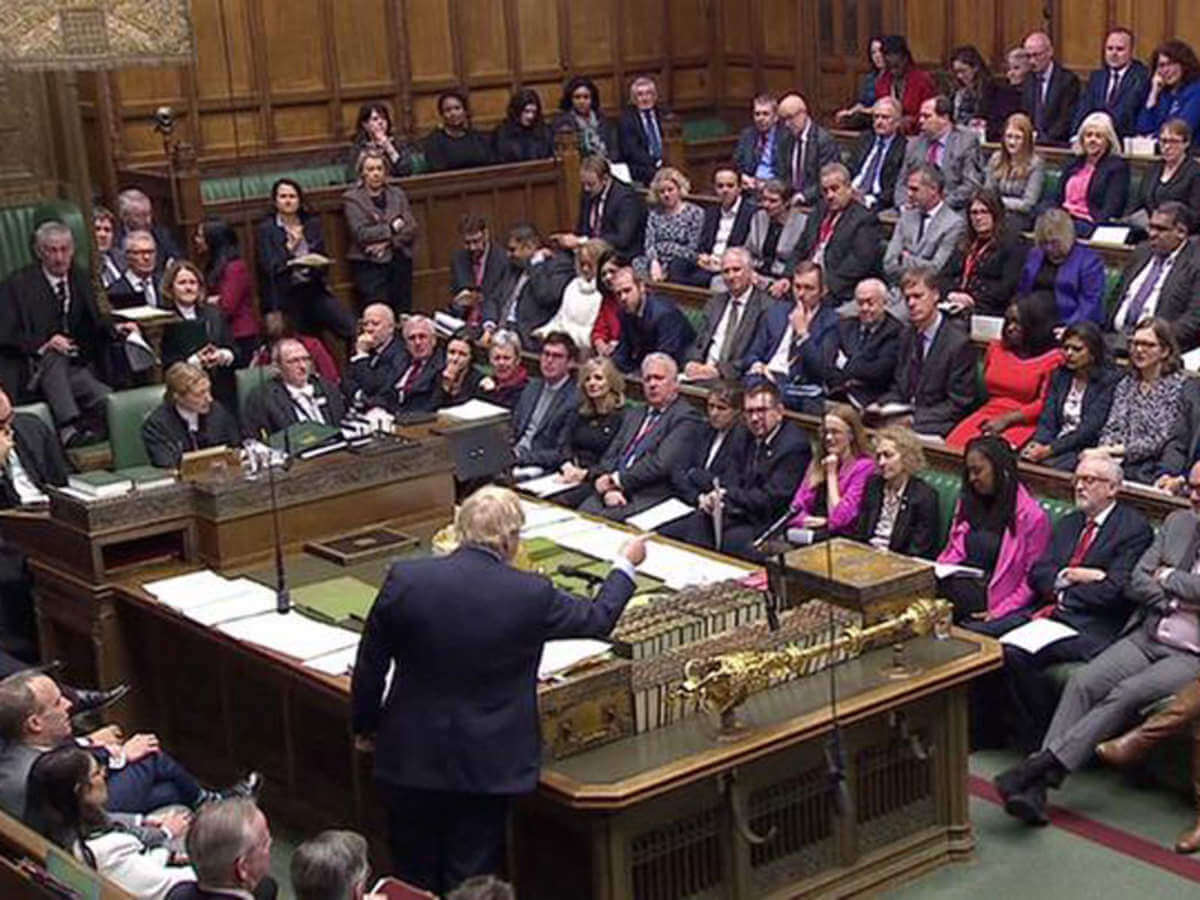 The European People’s Party (EPP) Group, the largest in the European Parliament with 182 MPs in, says the negative consequences of CAA are going to hit India’s internal stability as well as global image.

In this regard, it urged the Government of India to relook into CAA and its consequences in view of the international obligations.

The second largest Socialists and Democrats (S&D) Group, with 154 MEPs from 26 EU states, said “deep regret over the adoption…of the CAA, which is discriminatory, dangerously divisive and may potentially create the largest statelessness crisis in the world”.

S&D Group urged the Indian Government to “ensure that the Foreigners’ Tribunals function with utmost transparency and operate in line with international fair trial standards”.

Meanwhile, the third largest group (108 MEPs from 22 EU nations) said CAA “constitutes a dangerous shift in the way citizenship is determined in India, and are set to create the largest statelessness crisis in the world”.

Then the fourth largest group (75 MEPs from 16 EU nations) said CAA, “combined with the nationwide citizenship verification process, will leave India’s 200 million Muslims with the challenge of proving Indian nationality or becoming stateless”.

In this regard, it urged Indian government to “immediately amend the provisions [of the law] in accordance with international human rights standards”.

Totally, around 600 of the 751 European Parliament members have moved six resolutions against CAA calling it as creating the ‘largest statelessness crisis in the world’.

In response to the EU Parliament anti-CAA resolution, the Government of India said, its ‘entirely internal to India’.

It urged sponsors and supporters of the draft resolution to discuss with India for a clarity on CAA before any taking further action.

“We are informed that some members of the European Parliament intend to move a draft resolution on the CAA. The CAA is a matter that is entirely internal to India. This legislation has been adopted by due process and through democratic means after a public debate in the both Houses of the Parliament,” an official source said in a statement.

“Every society that fashions a pathway to naturalisation contemplates both context and criteria. This is not discrimination. In fact, European societies have followed the same approach,” reads the statement.

“As fellow democracies, the EU Parliament should not take actions that call into question the rights and authority of democratically elected legislatures in other regions of the world,” Indian sources said.

Wait and watch to see the next important turn and important updates on CAA!