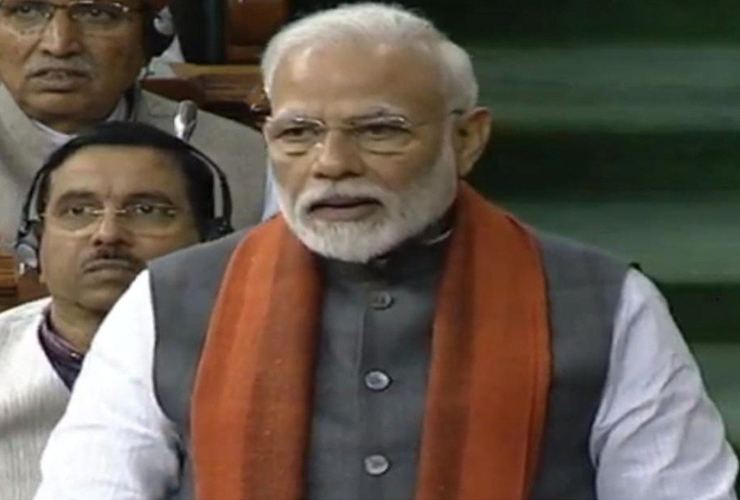 In a major decision towards the Ayodhya Ram Mandir construction, the Indian Government announced the formation of a new trust to execute the project.

Prime Minister Narendra Modi informed this after a Cabinet meeting that gave its nod to the detailed blueprint of the upcoming temple and its surrounding complex.

This announcement is coming exactly four days ahead of the Supreme Court deadline set to form a trust for Ram temple construction, after the historic judgment against the Babri Masjid case.

“The government has, as per the directions of the SC, paved the way for the construction of grand Ram temple at the Ramjanmabhoomi site. The issue pertains to sensitivities and faith of crores of people in the country and it is my good fortune that I am making this announcement,” Narendra Modi said in Lok Sabha.

The trust has been named ‘Shri Ram JanmabhoomiTeerth Kshetra’ and the government has transferred 67.7. acres of land for building the temple. 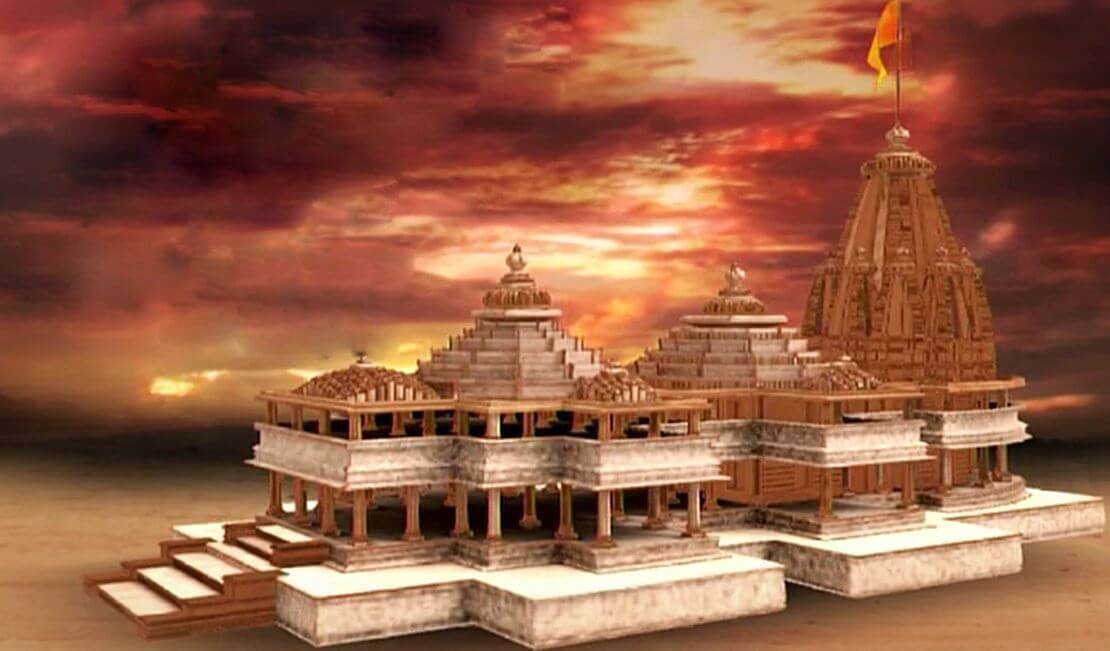 The trust formation is another major milestone for the Modi Government in fulfilling its poll promise of constructing ‘Ram Mandir in Ayodhya’. 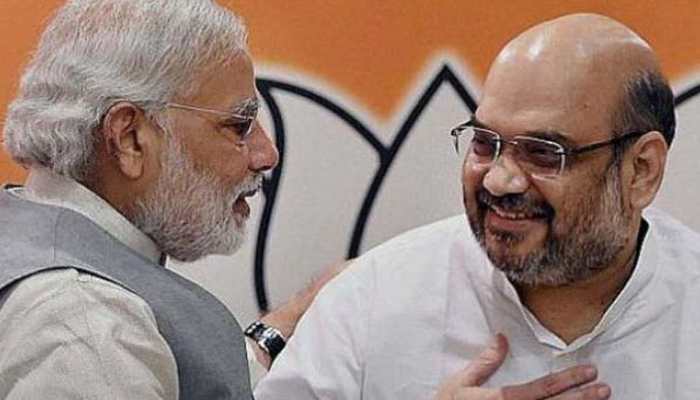 The 15-member trust committee includes one each representing from the Centre and UP Government, currently serving as IAS and practicing Hindu religion.