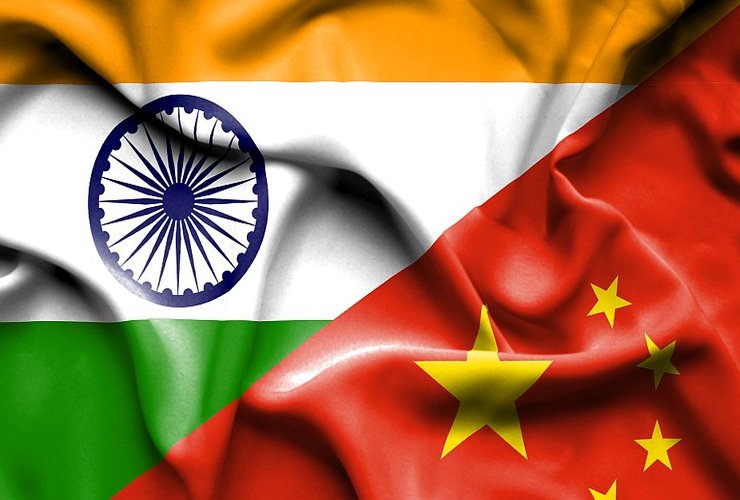 India, China clashes are aggravating after the recent border fights that on June 14-15, 2020.

Whereas, the Indian side says China is openly making ownership claims for the first time in several decades.

In another report published in the Chinese mouthpiece, China made provocative statements that India might face pressure from China, Pakistan, or Nepal if the border tensions escalate.

Hu Zhiyong, a research fellow at the Institute of International Relations of the Shanghai Academy of Social Sciences, says India has engaged in border disputes with three close neighbors at the same time.

“If India escalates border tensions, it could face military pressure from two or even three fronts, which is far beyond India’s military capability, and this might lead to a disastrous defeat for India,” says Hu. 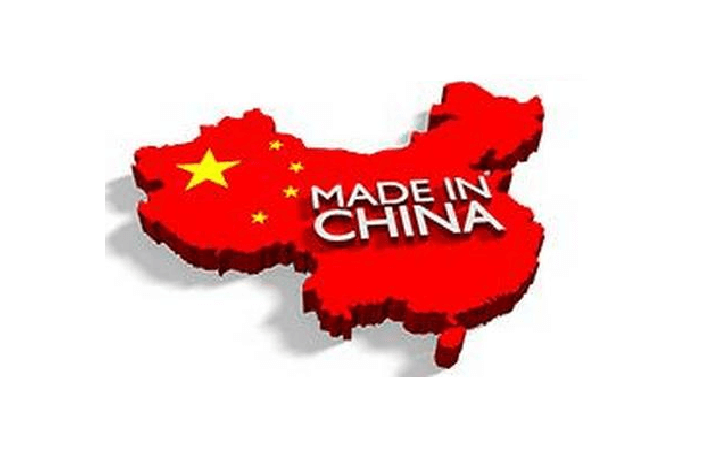 The Confederation of Indian Industries (CAIT) has reportedly called for a boycott of around 3,000 Chinese products. According to CAIT, 7 crore Indian traders have decided to boycott Chinese products.

“I may not be able to go on the border to fight the Chinese, but what I can do is at my level, I can boycott the Chinese products and at the level of the traders across the country,” says Praveen Khandelwal, Secretary-General of CAIT.

Meanwhile, a renowned Chinese engineering company is set to lose a crucial part of its contract with the Indian Railways.

Even the Department of Telecommunication has called BSNL not to use Chinese technology equipment in its upgrading process.

“DoT has conveyed to BSNL not to use Chinese-made equipment in the up-gradation of its 4G facilities. The entire tender will be reworked now,” says a government source.

Even private mobile manufacturers were also directed not to use Chinese equipment in their business activity.

“In the current situation, the safety and security of networks built with Chinese equipment will be under scrutiny,” the source adds.