Frightening calmness on one side, no one knows what’s gonna happen in the next minute with #communalviolence happening around!

This is the situation in northeast Delhi that has literally placed the capital’s law and order out of control.

Members of Hindu and Muslim community in the city have been indulging in communal clashes around the controversial Citizenship Amendment Act (CAA).

Termed as worst such clashes in Delhi in decades, the communal violence has so far claimed the lives of 27 people as of February 26, 2020.

After days of silence, Prime Minister Narendra Modi took on to his Twitter account making an appeal to the people of Delhi.

Peace and harmony are central to our ethos. I appeal to my sisters and brothers of Delhi to maintain peace and brotherhood at all times. It is important that there is calm and normalcy is restored at the earliest.

Not just people-people fight, the situation has intensified to the level setting homes on fire and targeting businesses and religious structures, throwing stones and gasoline bombs.

Law and Order Situation in Delhi

Delhi police spokesperson MS Randhawa says the sufficient security has been deployed and situation under control.

“The cops either looked away or participated. State connivance and state culpability — it’s a pogrom,” says Ashutosh Varshney, a political scientist at Brown University.

National Security Adviser Ajit Doval visited the areas hit by #Delhiviolence. As a woman with burqa approached him saying, “We’re not safe,” Doval responded, “You don’t have to worry. I give you my word.” 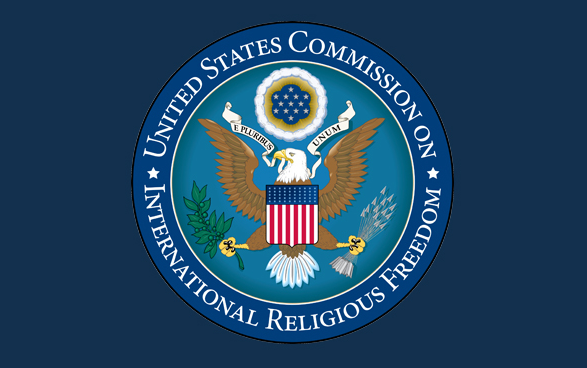 Meanwhile, the US Commission on International Religious Freedom (USCIRF) released a statement on the intensifying Delhi communal riots.

“The ongoing violence we are witnessing in Delhi and the reported attacks against Muslims, their homes and shops, and their houses of worship are greatly disturbing. One of the essential duties of any responsible government is to provide protection and physical security for its citizens, regardless of faith. We urge the Indian government to take serious efforts to protect Muslims and others targeted by mob violence.”

It is noteworthy that this statement from USCIRF is coming a day after US President Donald Trump’s 2-day visit to India ended. During his visit, Trump had said the Modi Government is trying to give religious freedom to the people of India.

This violence is a second such popular one under Modi’s administration, after the 2002 Gujarat riots (when Modi was CM) that claimed lives of 1000 people in three days.

Stay tuned to Indianera for more interesting news and top headlines about India!