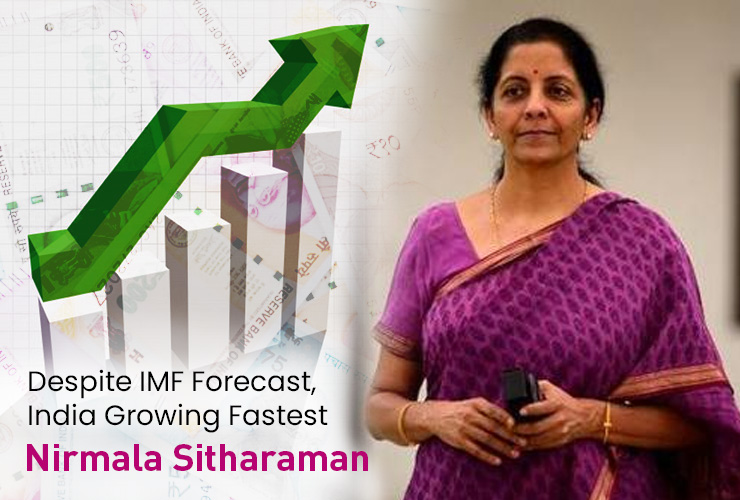 Finally, the Indian Finance Minister has opened up on the widespread debate over the Indian economic slowdown.

In a recent media interaction with Indian media in the United States, Nirmala Sitharaman said Indian economy is among the fastest-growing economies and the government is making efforts to drive growth further.

The Indian Minister is making these statements after shocking remarks by the renowned global institutions like World Bank, IMF and financial experts on the declining Indian economic growth.

While IMF said India is among the key risk-takers of the global economic slowdown, the World Bank said Bangladesh and Nepal might outpace India’s GDP in FY’19. 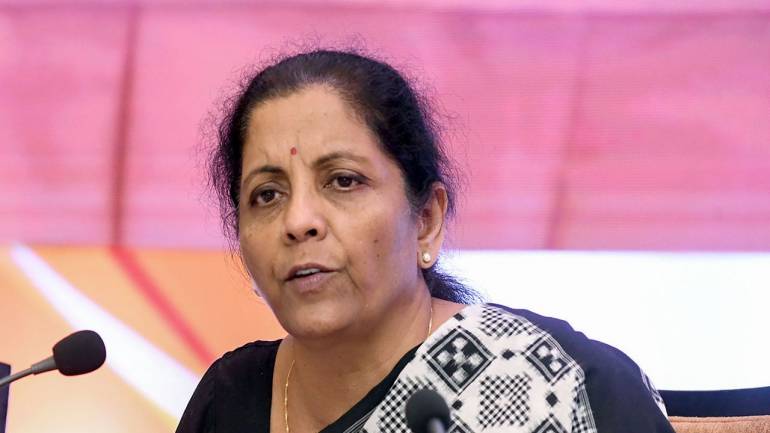 Asked if the government is still targeting to maintain the fiscal deficit to 3.3 percent of GDP, she said, “At this stage, I do not want to allow that to worry me. I’m more keen on getting to addressing the issues which industry wants me to address.”