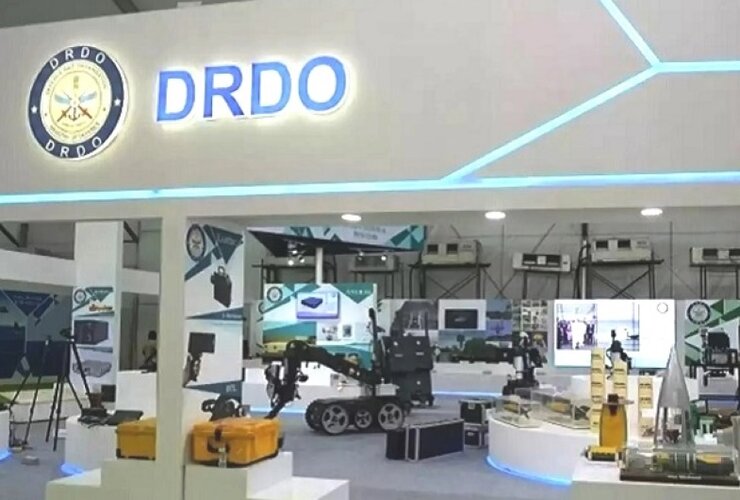 Amid the rising tension and military conflict with China in Eastern Ladakh, Defence Research and Development Organisation (DRDO) is building a strategy on its national program for sophisticated and futuristic weaponry.

As the future war scenario is predicted to be contactless, DRDO is now working on creating directed energy weapons (DEWs), ranging from high-energy lasers to powerful microwaves.

Branching its long-term ambitions into short-term and middle-term goals, the national program aims to develop DEW variations that come up to 100-kilowatt power in partnership with the domestic industry. 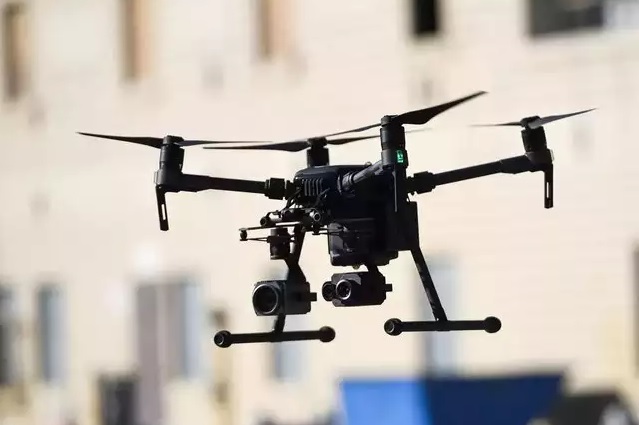 DRDO has been diligently working on numerous DEW projects, which range from ‘chemical oxygen-iodine’ to ‘high-power fiber’ lasers for creating a particle-beam weapon to combat attacking missiles and aircraft. Most of these projects are in the pipeline and have a long way to go before becoming operational.

One of them is a trailer-mounted DEW, a 10-kilowatt laser for combating aerial targets at 2 KM range, whereas the other is a tripod-mounted one with a 2-kilowatt laser featuring a 1-km range.

These two systems can shoot down micro drones by jamming their command and control links or destroying their electronic equipment.

Indian Defence in dire need to up its game 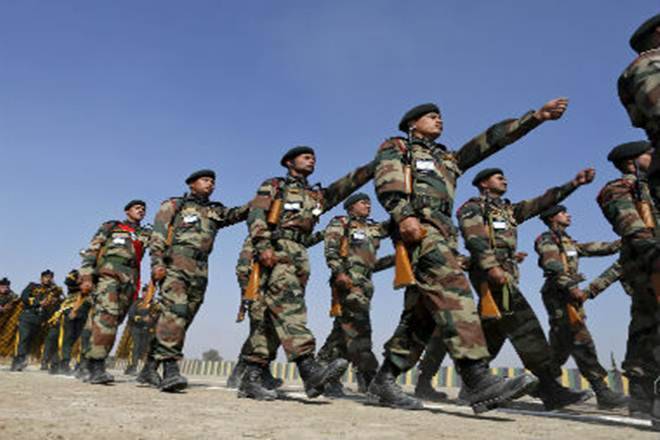 As per DRDO’s roadmap for the next decade, the Army and IAF need more than 20 high-energy laser systems, which can destroy small aerial targets and radar systems at a 6-8 Km range.

However, our indigenous systems are lagging in the sophisticated weaponry department compared to developed countries like the US, China, Russia, Germany, and Israel.

For instance, the USA has created a 33-kilowatt laser weapon hosted on a warship to shoot numerous drones. In recent times, the US Navy conducted tests on a high-energy laser that can destroy or disable a drone aircraft in the air itself.