Not just Trump! More other high-level dignitaries of other nations have reportedly planned their visits to India later this week.

Hours after Trump leaves, high-level officials from the State of Crimea are likely to land in New Delhi.

As the reports say, Crimea’s Deputy PM Goergy Muradov and Foreign Minister Irina Kiviko are embarking on an unofficial visit to India to explore trade and investment opportunities.

“No Indian leader will hold a meeting with them. The visit is not official. It’s exploratory in nature,” say the sources, confirming the officials’ visit.

Russian Senator and Deputy Head of the International Affairs Andrey Klimov is also scheduled to arrive in India the coming week. 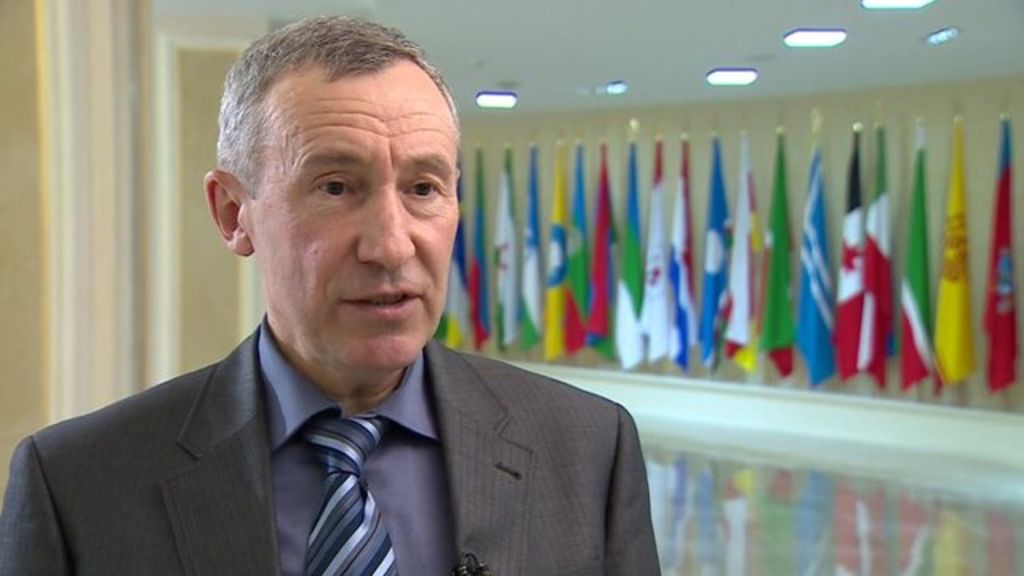 These visits gain significance in view of the past remarks by Vladamir Putin on India’s firm stand on Crimea/Ukraine during the emergency there and had also favored Russia when it faced West isolation.

As the sources say, the officials are also likely to welcome India’s cultural delegation to the State of Crimea.

The visit of Crimean officials gains significance in view of the fact that Muradov has been a controversial figure to Americans for encouraging Iran to export oil defying US sanctions.