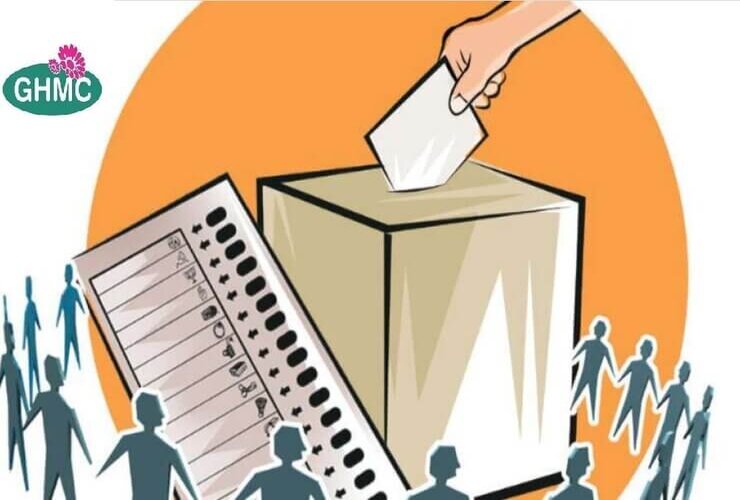 The acrimonious campaign saw no-holds-barred exchanges among the leaders of the various political parties, including TRS, BJP, and AIMIM. 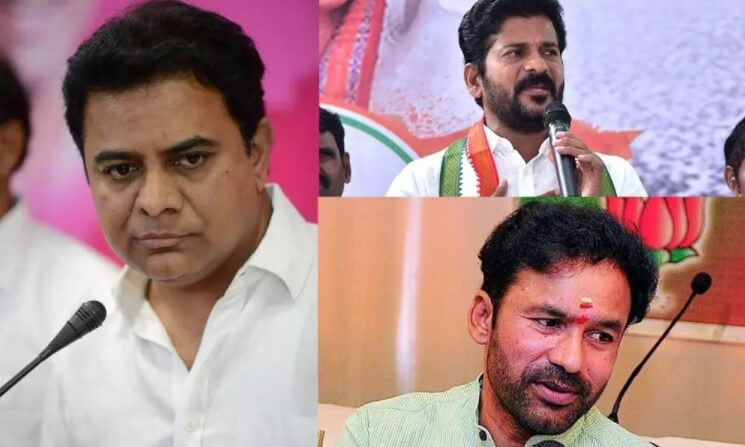 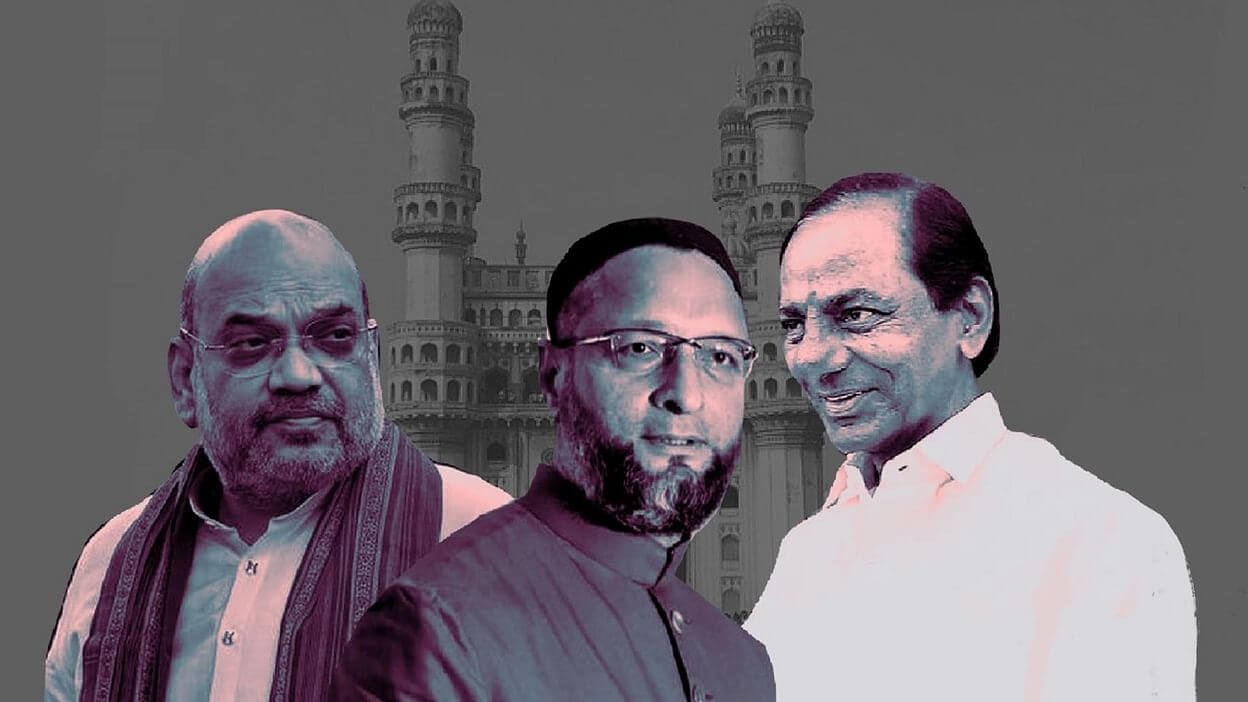 BJP leader Amit Shah participated in a roadshow on November 29 asserting that the people of Telangana are angry and upset with the undisclosed ‘alliance’ between the ruling TRS party and AIMIM. He said that this time Hyderabad would elect a BJP mayor.

Meanwhile, Telangana BJP President B Sanjay triggered controversy following his comments that his party would conduct a “surgical strike” in the old city to dispel Rohingyas and Pakistanis after it bags the Mayor’s post in the upcoming elections.

Around 1,122 candidates are in the run for GHMC elections fray for 150 wards. This time, the Major’s post is reserved for a woman. Over 74.67 lakh eligible voters will be exercising their franchise on December 1, 2020.

According to the Telangana Director General of Police Mahendar Reddy, over 51,000 police personnel will be deployed for the GHMC polls.